Through wind, dust and summer heat, a crew of BYU students unearthed a glimpse of what life was like in Utah Valley 1,000 years ago.

Led by anthropology professor James Allison and Mike Searcy, the students spent spring term excavating what appears to be the largest known structure belonging to the Fremont civilization.

Though small by today’s standards, the 800 square-foot structure served as a gathering place for a small village located near the mouth of Goshen Canyon in a settlement known as “Wolf Village.”

And those villagers left behind plenty of fascinating items: figurines, pipes, pots, game pieces carved from bone and marine shell pendants that made their way inland from the Pacific Coast through trade routes.

“It’s like a treasure hunt every day,” said Lauren Davis, a senior from Woodland, Washington. “I found a cool bone pendant with geometric patterns carved and painted onto it.”

Indeed, even when a south wind blasted tumbleweeds and dust at them on a recent outing, grad student Katie Richards triumphantly shouted as she found a pipe near a roof timber.

This particular excavation is Katie’s pride and joy because her crew found the building three years earlier after noticing a patch of ground that was conspicuously devoid of sage brush and other plants. While it was known that Fremont lived in that area, her crew had come across two remarkable discoveries: the first known adobe structure in Utah Valley, and a larger pit-style community building next door.

The floor of this larger structure sat about four feet below ground level and is still dotted with postholes.

“We know from historical records that Utah Valley was a major population center for the Fremont, yet we don’t know very much about the actual details of archaeology in Utah Valley,” Allison said. “We haven’t had very many opportunities anywhere in Fremont archaeology to look at this kind of structure to understand what role it played in community life and how the whole community is organized.”

The Fremont people that lived in Wolf Village grew corn, gathered other staples and hunted for both deer and smaller game. And the items found in this community building – jewelry, pipes, figurines and game pieces – suggest that it wasn’t all work and no play.

“We often assume that they were just eking out a tough life,” said Scott Ure, a grad student. “But they probably had time to create something artistic and enjoy leisure time.” 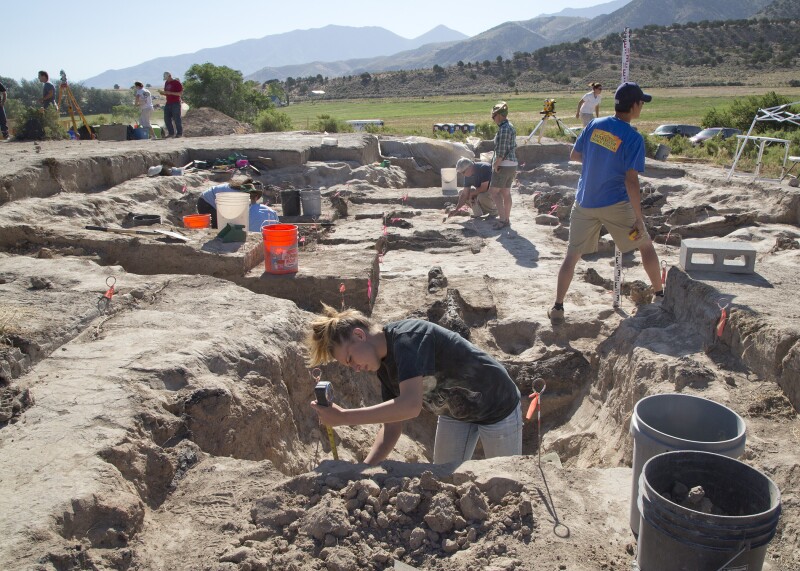 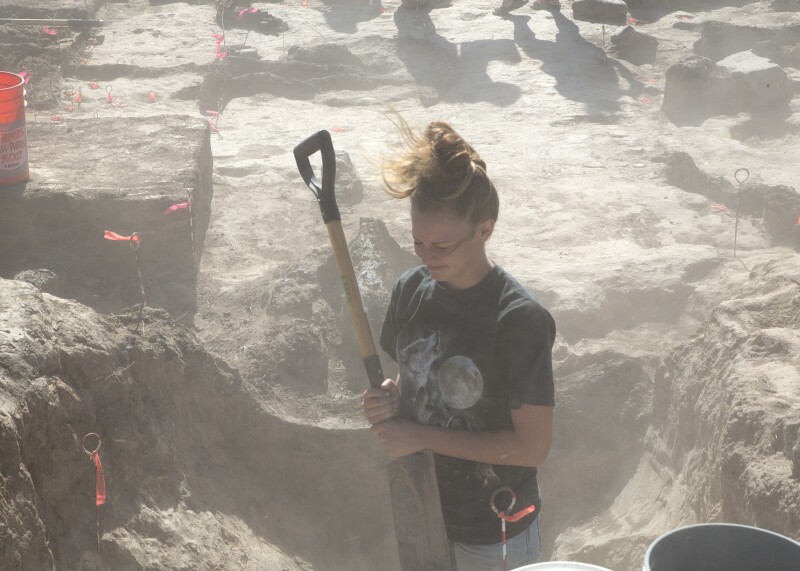 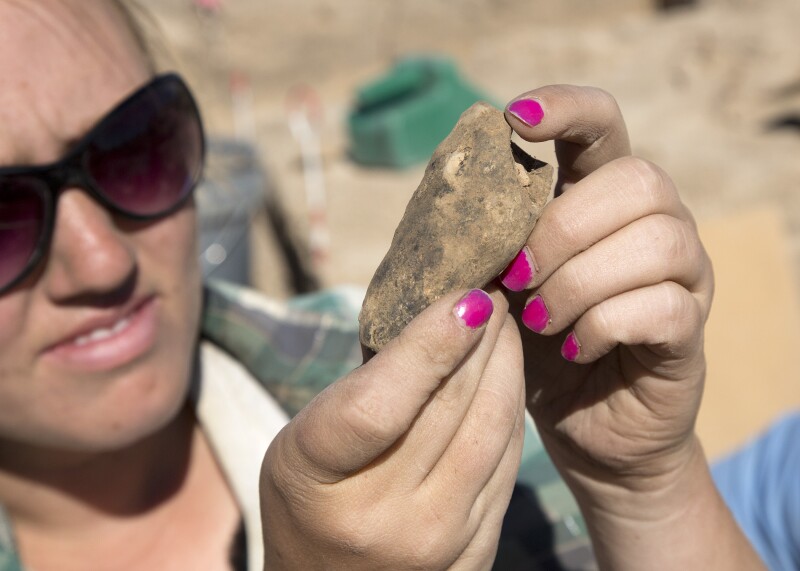 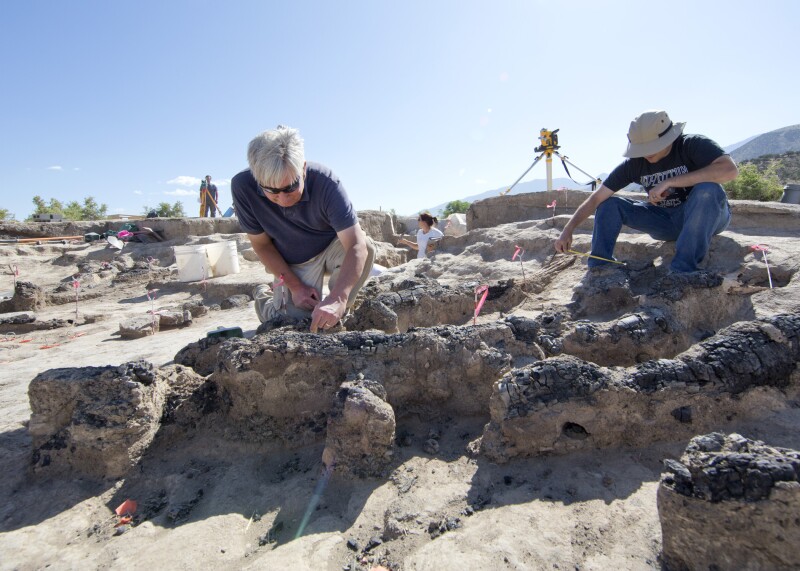 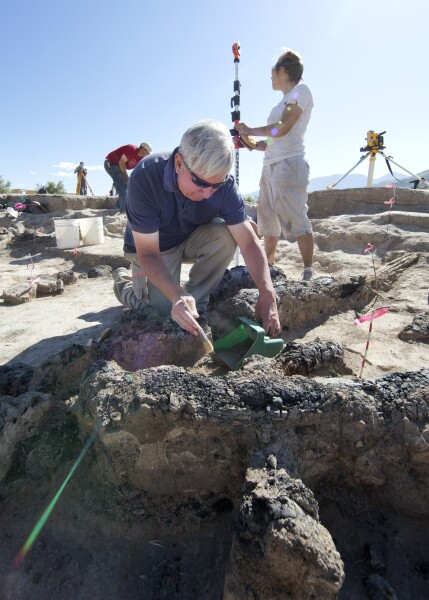 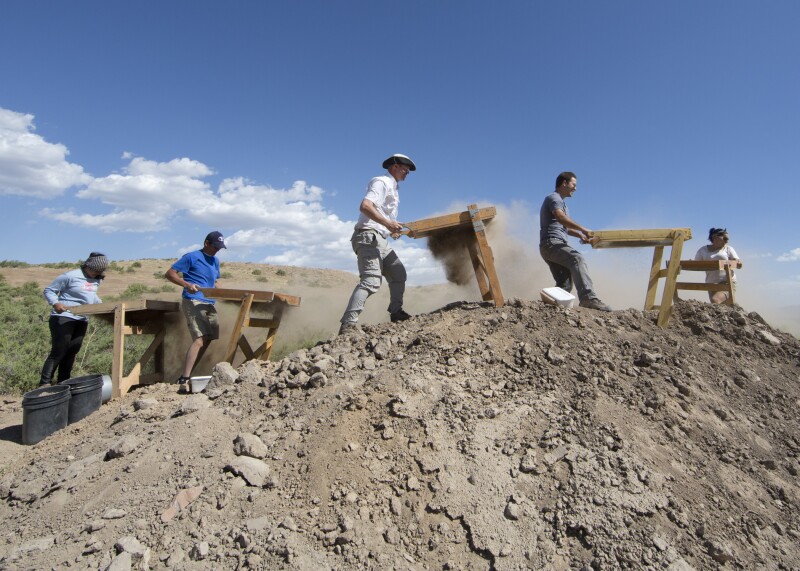 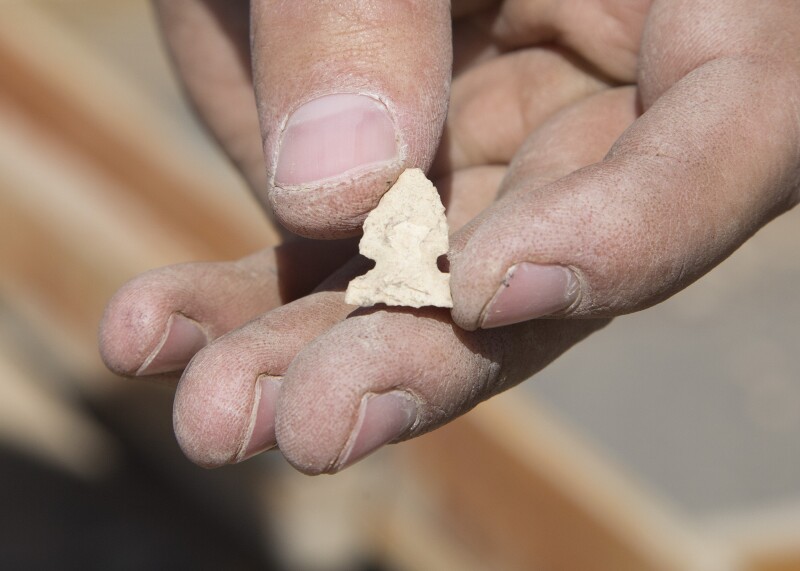 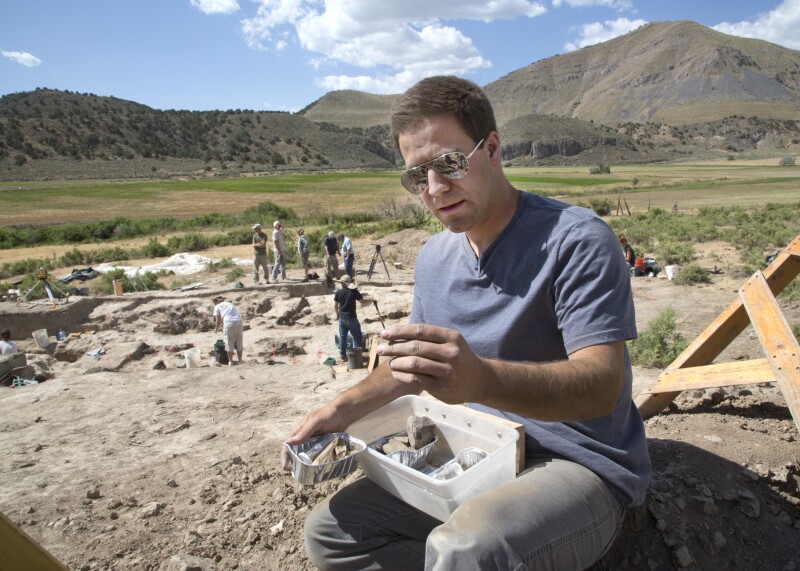 8 of 8
1206-03 494.jpg
Mark A. Philbrick/BYU Photo
1 of 8
Download this Gallery By clicking this link you agree to our Terms & Conditions
Media Contact: Joe Hadfield
Related Articles
data-content-type="article"