A crowd of 29 stands still, positioned as lookouts in various directions. A chirp punctuates the silence before being replaced by a distinct buzz. The buzzing grows louder, then abruptly drops back into silence. Twenty-eight Lego figurines shift slightly — they survive. But one unlucky companion lies on his back, toppled by an invisible force.

“Time reversal is really like ventriloquism,” Anderson said. “But instead of throwing our voice to another place, we’re focusing vibrations at a target location that may be far from where the vibrations originated.”

In video demonstrations embedded in the online version of the Journal of the Acoustical Society of America article, Anderson and student co-authors upend a variety of objects. When sound targets a Lego, the Lego leaps in the air before it crashes to the ground. When sound targets salt sprinkled on a table, hundreds of grains rise and fall like a fountain. It’s a blink-and-you’ll-miss-it moment (unless you’re watching in slow motion).

Neither a Time-Turner nor a DeLorean is necessary for time reversal to work, precisely because Anderson isn’t reversing time: he’s reversing sound waves. “It’s called time reversal, but we’re not getting younger by doing this,” he said.

Instead, his team plays an impulse from a sound source and records its response with a sensor (such as a microphone) at the targeted location. This sensor catches the entire sound as the waves bounce around the environment before reaching the sensor. The team then uses software to reverse the signal and play it back. That simple reversal has the waves retrace their steps and targets them directly to the intended location.

While this technique can easily knock over Lego figurines, its applications extend further. Some are using time reversal to destroy kidney stones or locate underwater objects like submarines. Anderson employs it to locate cracks in nuclear waste storage containers, and he envisions a number of additional uses in areas including private communications and targeted noise cancelation.

You may have experienced a similar time-reversing process outside of these high-tech applications, but it likely had a different name.

“Certain rooms have a natural focusing effect, usually in a place with an elliptical-shaped ceiling, where you can be standing and speaking in one location and listening quite well in another: it’s called the whispering gallery effect,” Anderson said. “With time reversal, we’re essentially training our equipment to use any type of room as a whispering gallery.”

Considering time reversal’s vast potential, Anderson is focused on more than just improving his Lego ninja moves. But, at least in the elementary-school presentations he’s done, the toys are useful for making science both accessible and fun.

“At first science can seem intimidating and complicated, but when you use something like Lego figurines to demonstrate the power of science, maybe they’ll realize that when they grow up, science can enable them to keep on playing.” 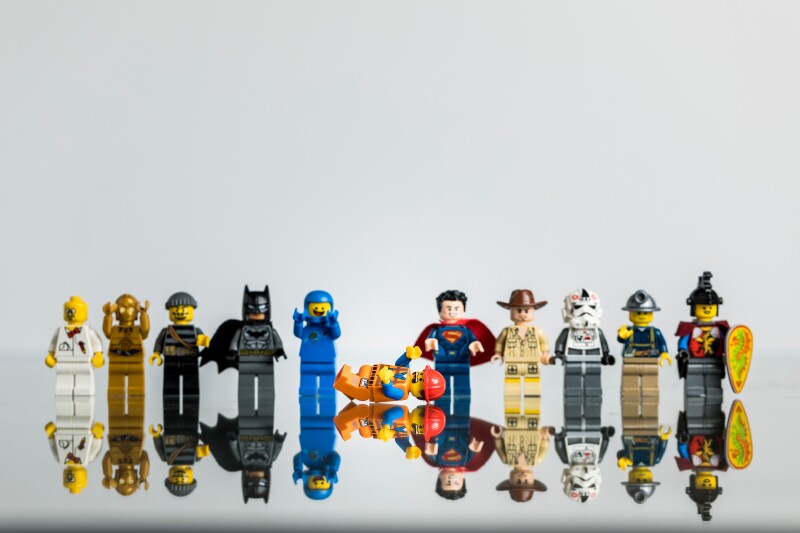 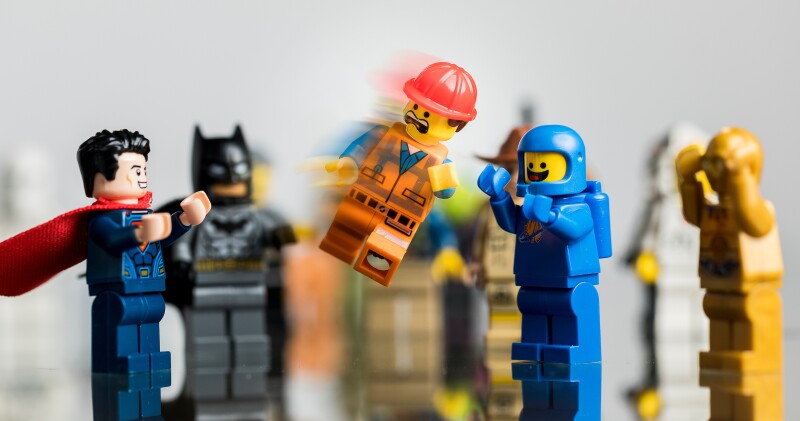 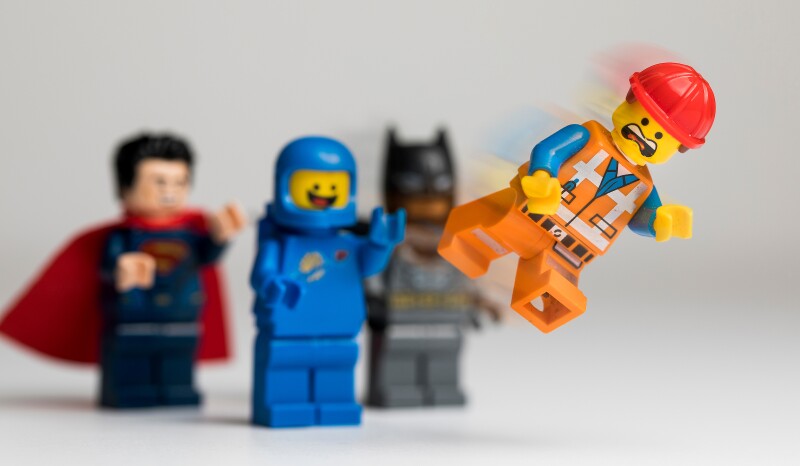 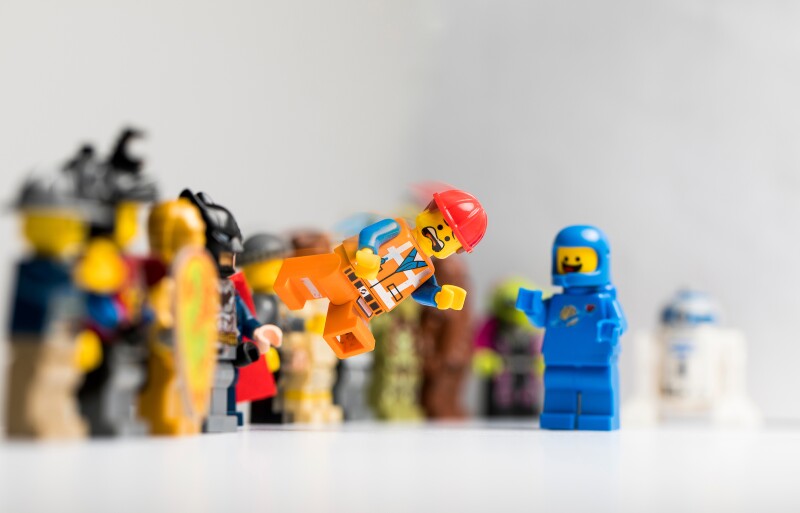