President Kevin J Worthen, following approval from the BYU Board of Trustees, has appointed Julie L. Franklin as Vice President of Student Life at Brigham Young University. Franklin will replace Janet S. Scharman, who is retiring after serving 19 years in the position.

Franklin’s appointment is effective August 1, 2019. She is currently the university’s director of Residence Life, a position she has held since 1998. Franklin graduated from BYU with a degree in International Relations and later earned an MBA from BYU’s Marriott School of Business.

“Julie is well prepared for this new assignment,” Worthen said. “In her decades of service in Residence Life she has dealt with almost every kind of challenge our students face. She has consistently demonstrated her desire and ability to help students thrive at BYU.”

Earlier in her career, Franklin saw the renovations of Helaman Halls to completion. At the direction of Scharman, Franklin later led a comprehensive evaluation of the experiences of first-year students. The findings prompted the university to build the new Heritage Halls. Franklin has also collaborated with other areas within Student Life, from outreach efforts with Counseling and Psychological Services to accommodations with the Accessibility Center. Additionally she served as a member of the search committee that brought Kevin Utt, BYU’s new Honor Code Office director, to BYU.

“BYU students are extraordinarily bright and have so much hope for the future,” Franklin said. “Engaging with them at this time in their lives, together with staff who are fully invested in supporting students, is an exciting process.”

Prior to Scharman's 19 years of service as Student Life VP, she earned a doctoral degree in counseling psychology from the University of Utah and worked in BYU’s Counseling and Psychological Services office. One of the significant ways Scharman has strengthened BYU is through the expansion of Counseling and Psychological Services, which this year is adding three more counselors for a total of 32 full-time licensed therapists. In 2016 Scharman also served as the chair of the BYU Advisory Council on Campus Response to Sexual Assault, which recommended the adoption of an amnesty clause, the hiring of a full-time, confidential advocate for survivors of sexual assault, and a comprehensive set of policy changes that have all been adopted by the university.

“Jan has been an extraordinary advocate and counselor for students at BYU,” Worthen said. “She has a unique ability to listen empathetically and contribute thoughtfully in difficult and complex situations. Her understanding of, and love for, all around her has – especially the students – is a remarkable gift that has blessed so many during her time at BYU.” 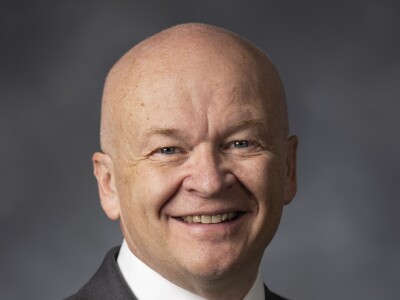 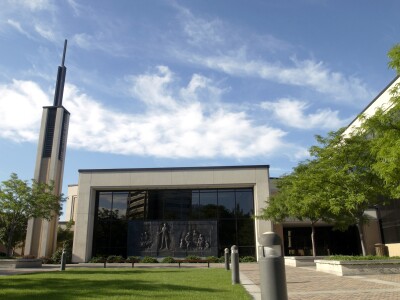 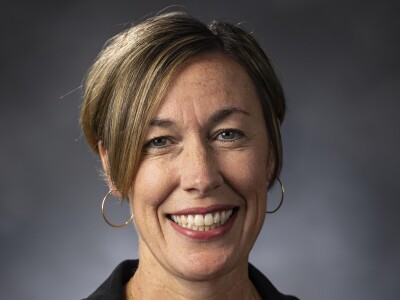