John Bell, Brigham Young University dean of Undergraduate Education and a professor of physiology and developmental biology, will be sharing his experiences in a campus forum, “The Physiology of Faith and Fear,” Tuesday, July 21, at 11:05 a.m. in the Joseph Smith Building Auditorium.

The forum will be broadcast live on the BYU Broadcasting channels. Visit byub.org/devotionals or speeches.byu.edu for rebroadcast and archive information.

Bell received his bachelor’s degree in zoology from BYU in 1982 before receiving his doctorate in physiology and pharmacology from the University of California, San Diego, in 1987. From 1987 to 1990 he held a postdoctoral position with the University of Virginia.

In 1990 he returned to BYU where he served as chair of the Zoology Department from 1998 to 2001. In 2001 he was asked to serve as associate dean in the College of Life Sciences where he remained until 2008 when he began service as the dean of Undergraduate Education.

Bell has researched phospholipase-lipid interactions. His general interest of research is in the molecular mechanisms of hormone signal transduction. He also conducts scholarly research on how to improve the teaching of science. He is the author of more than 50 research articles. 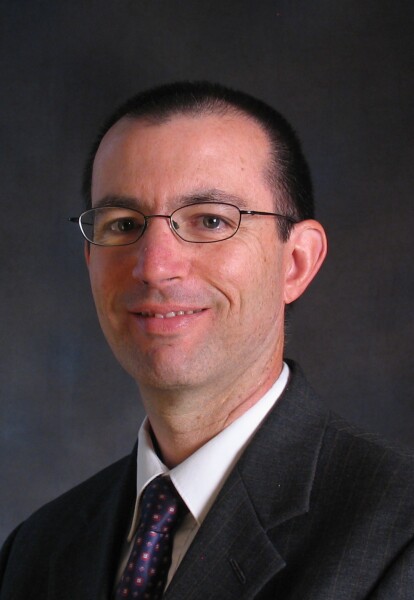 2 of 2
jbell1.jpg
Mark A. Philbrick/BYU Photo
1 of 2
Download this Gallery By clicking this link you agree to our Terms & Conditions
Related Articles
data-content-type="article"