The most innovative CEOs spend 50 percent more time practicing five specific innovation skills than do their less creative counterparts, according to a six-year study by three prominent business scholars.
These five practical steps surfaced during interviews with the likes of Amazon’s Jeff Bezos, eBay’s Pierre Omidyar and Michael Dell and are reported in a recent issue of the Harvard Business Review.

“Most executives view creativity and innovation as a ‘black box,’ or something other people are good at, but they don’t know how to do it themselves,” said Jeffrey H. Dyer, lead author on the study and a professor at Brigham Young University’s Marriott School of Management. “We’re opening up the box to see what behaviors they can engage in that will trigger those new ideas.”

Dyer and his co-authors, Hal B. Gregersen of INSEAD and Clayton M. Christensen of Harvard Business School, began asking famous and non-famous, innovators how they came up with their best insights.

“In almost every case they could describe engaging in a behavior before having the idea,” said Dyer, a former Bain consultant who also holds a joint appointment at the Wharton School of Business. “Something they had watched, someone they had talked to, some sort of experiment they had conducted, or some question they had asked, was the trigger for the idea.”

The researchers folded those patterns into their survey of more than 3,000 execs and 500 individuals who had started innovative companies or invented new products. Then they analyzed the results with statistical tools to find which activities correlated with innovative ideas. They paid special attention to behaviors that innovative executives practiced that others did not.

Here are the five “discovery skills” that emerged, along with specific actions you can take to implement them:

“It became clear early on that these folks asked a lot more questions than your typical executive,” Dyer said. “Especially questions that challenge the status quo.”

“But if you just sit in your room and question all day, you are not going to start an innovative business,” says Dyer, who chairs the Marriott School’s Department of Organizational Leadership and Strategy. “There’s an action-oriented attitude that is captured in observing and these other skills.”

Living in a different country and culture is an excellent opportunity to experiment, says coauthor Gregersen. "You can't succeed in living overseas without using these discovery skills," he says."The constant practice of those skills--required by the novel cultural environment--not only helps people in their present challenges, but also prepares them for equally interesting (but qualitatively different) challenges later.
Networking

“Rather than network to gain access to resources or to market yourself, connect with others simply to find and test new ideas. This will widen your perspective,” Dyer says.

The researchers noted that the senior executives of the most innovative companies in their study don’t delegate creative work. So how do they make time for these innovation skills?
They enlist others’ help in planning and analysis, the skills that are important for executing rather than innovation, Dyer said.

“Contrary to conventional wisdom, innovation isn’t a genetic endowment magically given to some and not others; it’s a set of skills that can be developed with practice,” Dyer says. “If you want to be one of the really successful people that make a mark in business, you want to be the person that comes up with the idea, not just the person who carries out others’ ideas.” 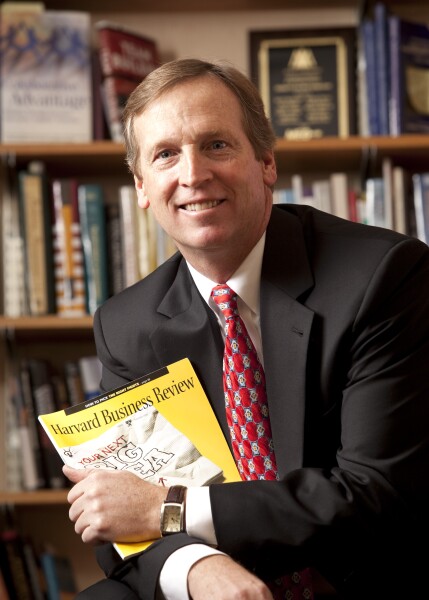 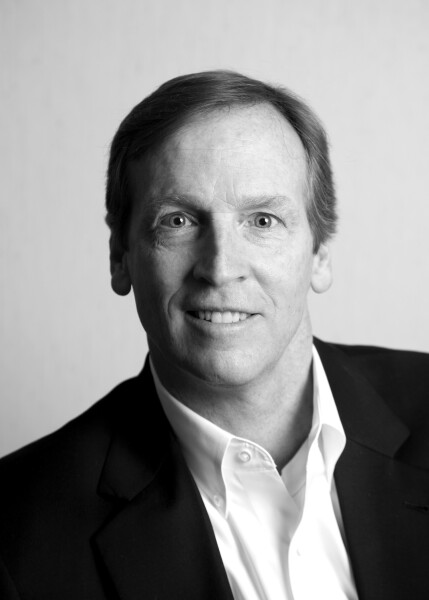 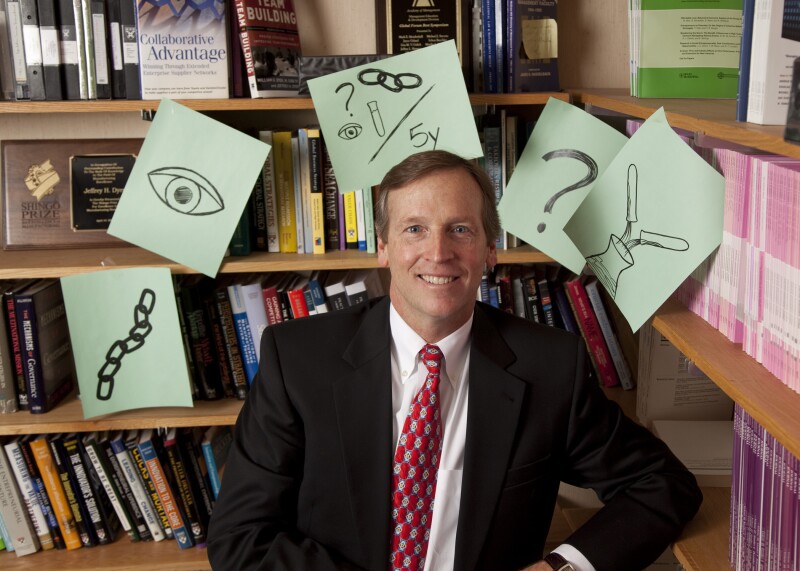 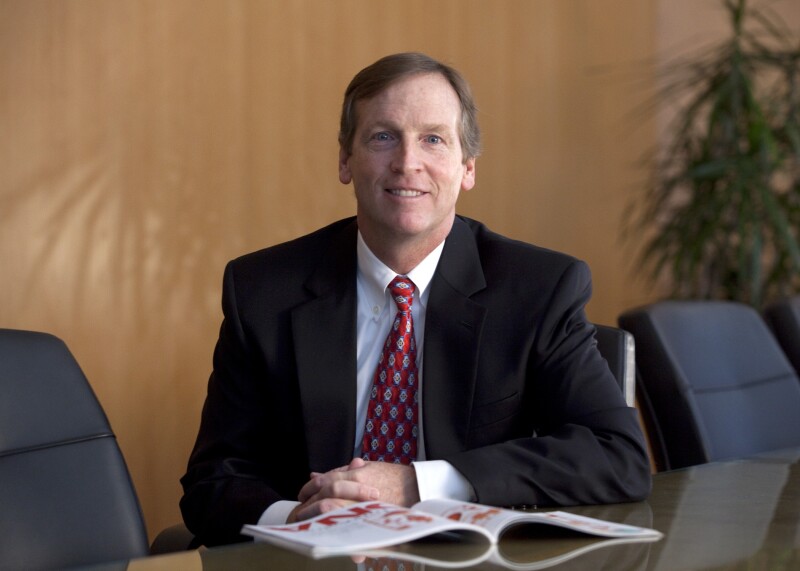 4 of 4
Dyer 0912-20 077.jpg
Mark A. Philbrick/BYU Photo
1 of 4
Download this Gallery By clicking this link you agree to our Terms & Conditions
Related Articles
data-content-type="article"