Admission is free. Doors open at 6:30 p.m. and patrons are advised to arrive early for assured seating. Seating is limited. No food or drink is permitted in the auditorium and children 8 and older are welcome.

“His Girl Friday,” which co-stars Cary Grant and Rosalind Russell, will be introduced by James D’Arc, curator of the Motion Picture Archives in the L. Tom Perry Special Collections.

The 1940 hit was a remake of an earlier film version of the Ben Hecht/Charles MacArthur play, “The Front Page.” Director Howard Hawks, however, changed the role of Hildy Johnson from male in the original play and film to female for his film version.

The story concerns newspaper editor Walter Burns, played by Grant, and his ex-wife and reporter Hildegard Johnson, played by Russell, and the coverage of a spectacular murder case, Grant all the while scheming to keep Russell from marrying the new man in her life.

A highlight of “His Girl Friday” is Hawks’ insistence on rapid-fire delivery of lines, with one character’s dialogue overlapping another’s. It was a technique that took considerable time in rehearsals and that also allowed for frequent ad-libbing and on-screen revisions that Hawks, for the most part, allowed to remain in the finished film.

The film series, now in its fifth year, regularly shows motion pictures from its large collection. This series is sponsored by the Friends of the Harold B. Lee Library and Dennis & Linda Gibson.

The full season schedule may be accessed online at sc.lib.byu.edu or by contacting Special Collections at (801) 422-6371. 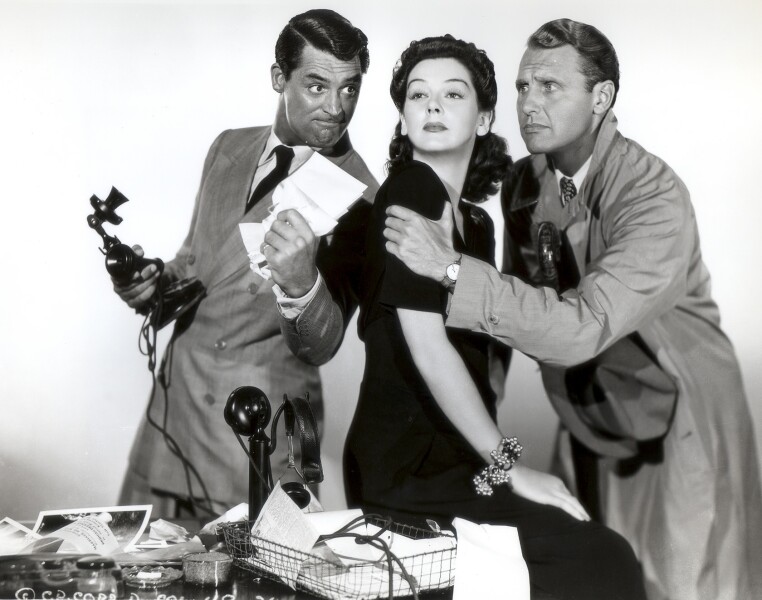 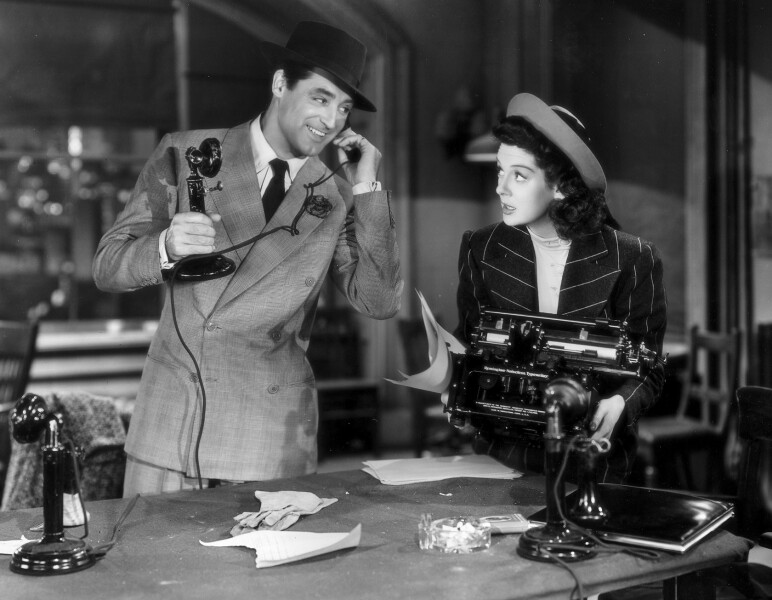 2 of 2
FRIDAY2-H.jpg
BYU Film Archives
1 of 2
Download this Gallery By clicking this link you agree to our Terms & Conditions
Related Articles
data-content-type="article"