The challenge given to this team of Brigham Young University engineering students seemed like a mission impossible. They were asked to create a sustainable building material for people living in impoverished villages in Mozambique. The catch? It had to be made from resources readily available at little or no cost. Also, the material would be required to withstand harsh weather conditions during the monsoon season.
The students from BYU’s Fulton College of Engineering and Technology worked with Care for Life, a nonprofit based in the United States and Mozambique. They ended up choosing a cheap building material from an unlikely source: termite mounds.

Termites, which are most often associated with destroying construction, not aiding, turned out to be the solution to a pressing problem. Soil used for bricks needs to be at least 15 percent clay, but the soil in the targeted areas in Mozambique is mostly sand. Termites, though, apparently love clay, because the soil from their mounds is a whopping 75 percent clay. In addition, mounds are accessible close to almost every targeted village.

“When we were trying to determine a material to use, we were looking at different things that would be water resistant,” said team member Jared Geddes. “We were looking at pictures of Africa and saw these big towers of dirt that were lasting through the rainy season. The idea came that if those [termite mounds] were lasting, why don’t we build it out of that?”

The students learned how to make a natural, low-cost building brick that local residents can reproduce. The primary purpose of the bricks is to build latrines that will greatly improve sanitation.

“Our original goal was to create a sustainable building material,” Geddes said. “As the project continued, it became more focused on creating a sustainable material for latrines. We found this at the root of a lot of problems they were having with sanitation.”

These new latrines will prevent human waste from spreading throughout the villages during flooding and contaminating drinking water. Two latrines are built in each village to be used on a rotating annual basis. When a latrine is not being used, its contents can be dug out and used as a fertilizer. “[The project] is going to provide in the future a lot of help,” said Mozambique native and Care for Life member Gil Huo. “Right now the people make a hole and use some sticks to put on top. When it’s raining, it just collapses.”

After developing the design for the bricks at BYU for their senior engineering Capstone project, the students flew to Mozambique to put their creation into action. The students taught local members of Care for Life how to build both the bricks and latrines. In turn, the Care for Life representatives are now able to go from village to village teaching others how to build.

“We’ve been able to coordinate with Care for Life and train them how to go teach the villages,” team mentor Andy May said. “We know it was a success from the teaching process because we saw the people that we taught, teach.” 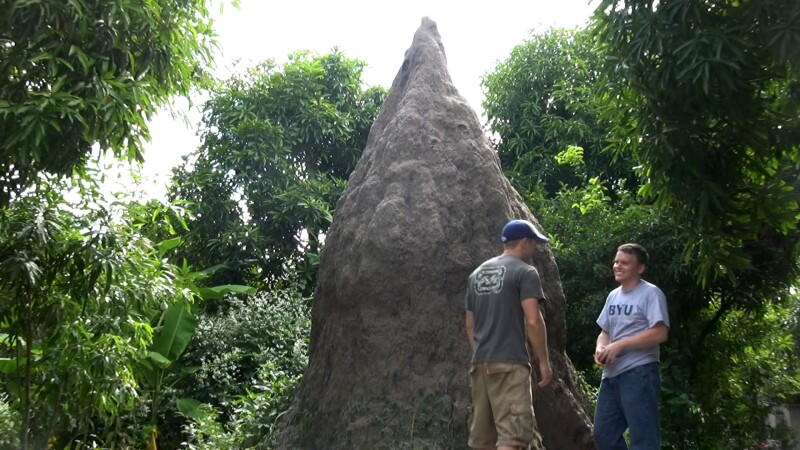 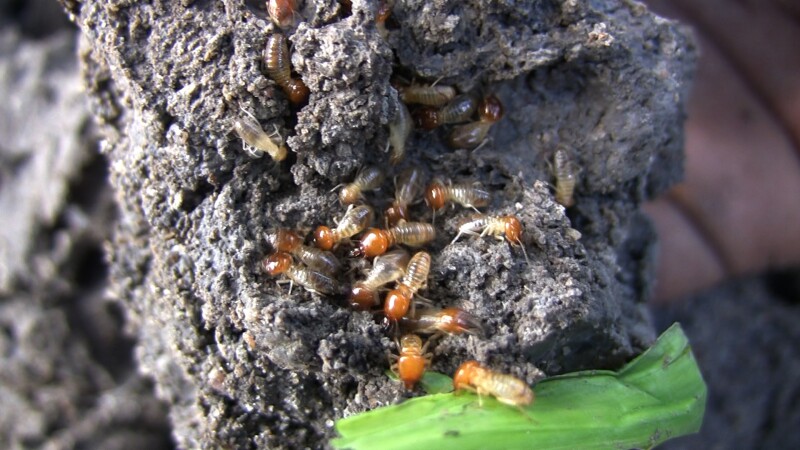 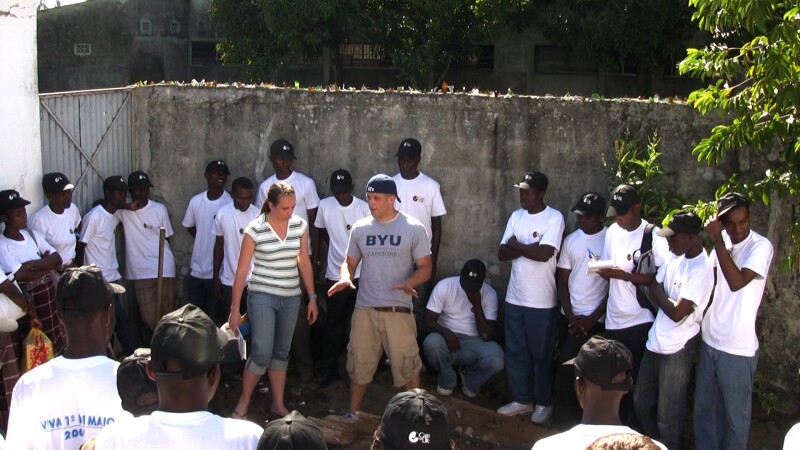 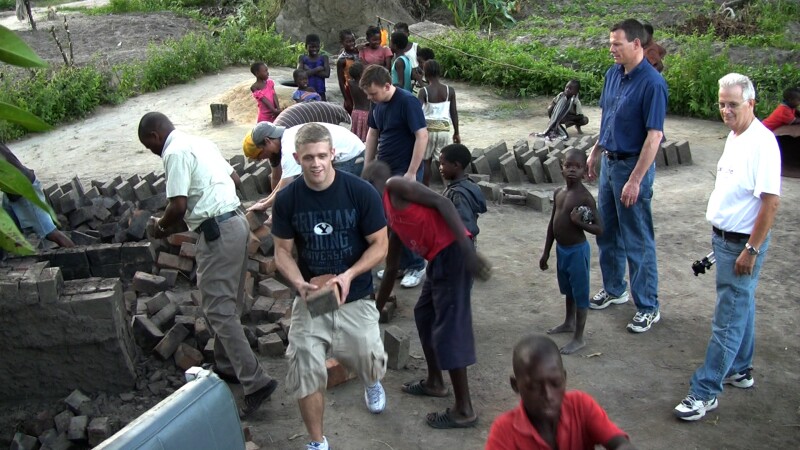 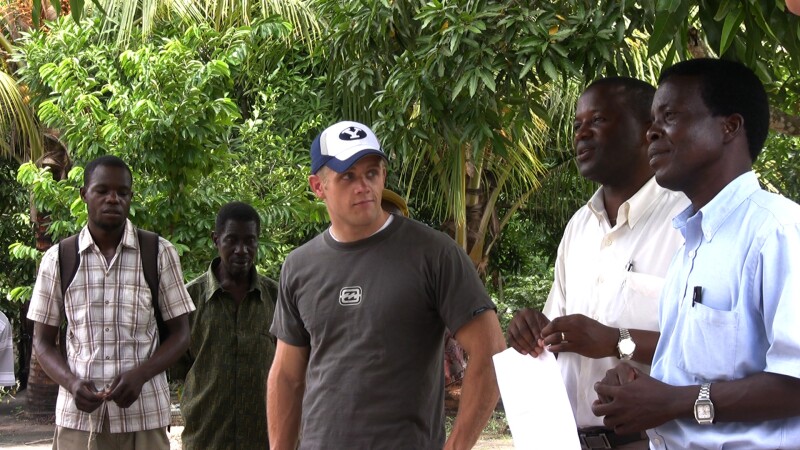 5 of 5
Mozambique_016.jpg
Mark A. Philbrick/BYU Photo
1 of 5
Download this Gallery By clicking this link you agree to our Terms & Conditions
Related Articles
data-content-type="article"