How did Sandra Burnett combine green jellyfish, laboratory mice and notions of organized crime to settle a dispute among medical researchers about how appendicitis patients heal?

The Brigham Young University microbiologist spliced a "glow-in-the-dark" gene from jellyfish into mice DNA to study the effects of a particular type of white blood cell. She then used them to illuminate a "sticky" problem plaguing abdominal surgeons and their patients. Her results are reported in a recent issue of the Journal of Surgical Research.

After gallbladder removal, an appendectomy or any other type of abdominal surgery, many patients develop gummy tissues that clings to their internal organs and abdominal walls called "peritoneal adhesions." They lead to pain, intestinal obstruction and infertility and cause more than 300,000 hospitalizations a year.

"That's huge!" says Burnett. "I had no idea when I started working with my mice that this work would end up being so relevant to clinical research."

According to one school of thought, the adhesions are instigated by white blood cells called "macrophages" that flood the abdomen after surgery. Some surgeons sought to lower the risk of adhesions by rinsing out the macrophages at the end of a procedure. An opposing theory arose that macrophages, which attack infections, are actually useful in preventing adhesions. It was difficult to definitively test the theories.

That's where Burnett and her "glow-in-the-dark" mice come in. To be clear, the glow is not visible through their skin, only in their tissue. The jellyfish gene gives each macrophage an eerie, green fluorescence ( see it here), making it easier to study where they congregate and what they do.

Burnett's mice have another special quality, which gives them their notorious-sounding name: MAFIA mice, which stands for MAcrophage Fas-Induced Apoptosis. That's a scientific way of saying that all the macrophages in these mice kill themselves when Burnett injects the rodents with an otherwise harmless drug. Just like that, the mice are macrophage-free, which permits the study of how these particular cells affect biological processes, such as, say, the development of gunk on abdominal walls.

If macrophages were indeed causing those adhesions, Burnett hypothesized that mice free of macrophages would be free of adhesions, as well. But, it turned out that three out of every four of the MAFIA mice injected with the drug developed adhesions without even having abdominal surgery.

Burnett was still cautious and conducted further experiments that showed that the lack of macrophages needed to be combined with an irritant to the abdomen (such as surgery or the abdominal injection during the experiment) to cause adhesions, which clarified the fact that microphages protect, not endanger.

Her resulting message to surgeons: "Stop doing the washes, because macrophages are obviously good."

In addition to providing evidence to settle the question about surgical methods, descendants of the first MAFIA mice can now be used by other researchers in experiments without having to conduct "fake surgery" on the mice just to induce adhesions.

Burnett feels that her most significant contribution of the study is the MAFIA mice and what is still to come.

"It's really exciting to me because it's a new model that is available now for adhesion research," Burnett said. "We don't have to rely on data that we're collecting from people just because they happen to get adhesions, but we can actually plan studies and change various factors."

She is leaving the further peritoneal adhesion work to clinical researchers and turning to using her mice to study the production of blood in bone marrow. She's also collaborating with researchers looking at colon cancer, macrophages in the brain, and corneal transplants.

Burnett was assisted on the recently published study by BYU undergraduate Bo J. Beus, and, from the University of Kentucky, Rita Avidushko, Joseph Qualls, Alan M. Kaplan, and Don A. Cohen. 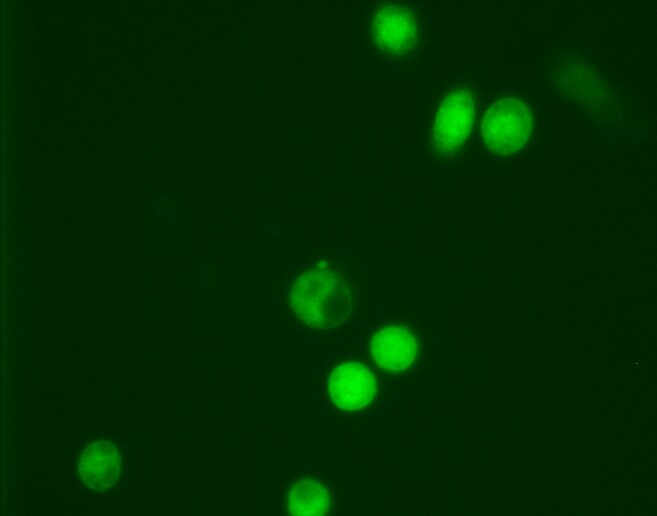 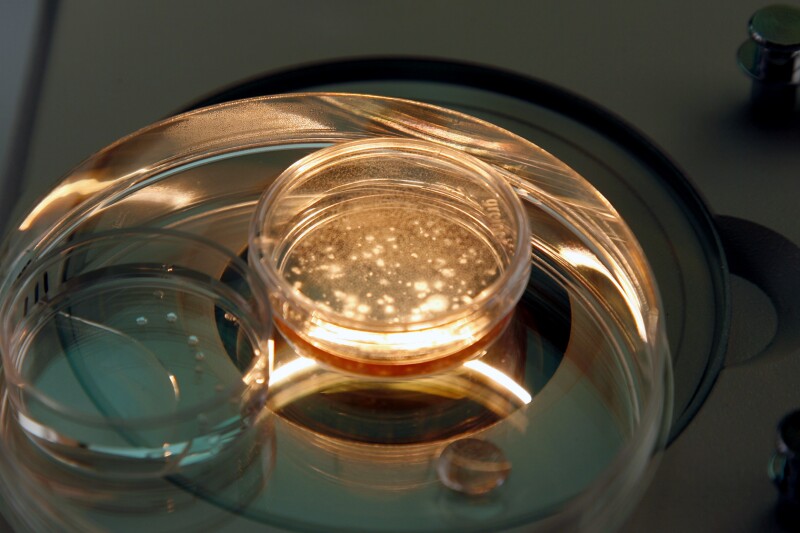 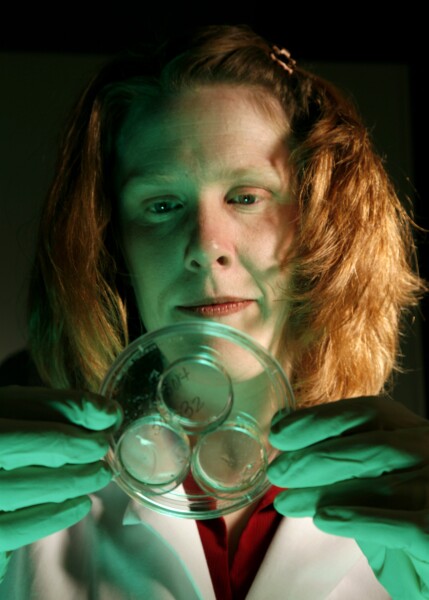 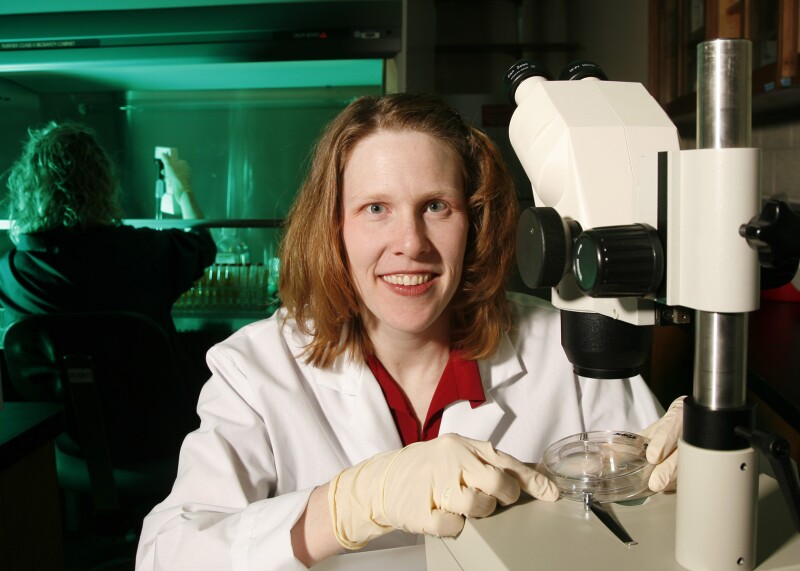 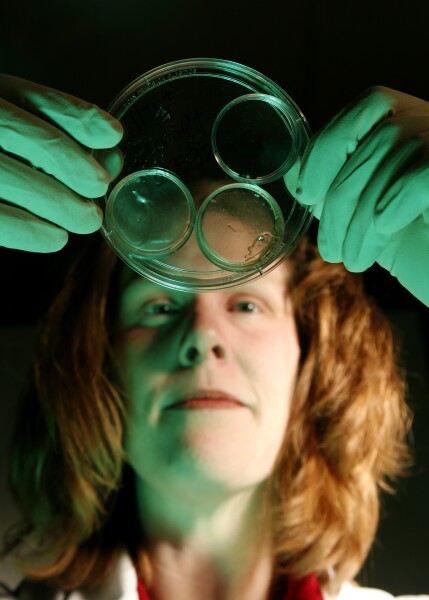 5 of 5
0604-17 077-h.jpg
Mark A. Philbrick/BYU Photo
1 of 5
Download this Gallery By clicking this link you agree to our Terms & Conditions
Related Articles
data-content-type="article"