Are comic-book mythologies becoming the new morality of the 21st Century? The upcoming contemporary art exhibition at the BYU Museum of Art, "We Could Be Heroes: The Mythology of Monsters and Heroes in Contemporary Art," delves into this growing captivation with super heroes and monsters in contemporary pop culture.

“We are thrilled to be showing so many significant artists from around the world who are examining these questions from unique cultural points of view, including artists from Korea, Romania, Poland, Israel, Iran, Afghanistan, Mexico, Japan, the U.K. and others,” said Jeff Lambson, curator of contemporary art. "Our media is saturated with heroes and monsters right now, revealing our fascination with these archetypes that have been part of the human story in nearly all recorded history.”

As one of the museum’s five contemporary art exhibitions to open this year, "We Could Be Heroes" will explore the complexity of the myth of the hero, the hero’s relationship to the monster and how a monster or hero is often defined by perception. At the exhibition, viewers will see a life-size Loch Ness Monster, a 20-foot tall alien girl and compelling art created from a variety of mediums including spray paint, film and PVC pipes.

Seth Baldridge, student curatorial assistant, said the exhibition includes “fun, interesting and accessible works, as well as some that will really challenge viewers and their perspectives.”

Bigfoot, Captain America and other monsters and heroes have found a home at the MOA. According to Lambson, the MOA will have more contemporary art on view this winter than any Utah institution in recent history and will feature the work of significant artists from around the world who explore the art of our time.

Ann Lambson, head of education at the museum, said the museum has a commitment to exhibit important contemporary art and works hard to engage its university and local audiences through its openings and educational programs.

“Many of our contemporary shows have had record attendance, and we anticipate We Could Be Heroes will also be a major draw for our community,  she said. "The robust line-up of programming includes artist lectures, art workshops, gallery conversations, and an interactive education space titled the ‘Heroes Hall of Education.’"

"We Could Be Heroes" examines the relationship between today’s super heroes and the ancient quests of mythological and religious heroes against villainous monsters in recorded history and folklore. To some, the abundance of super hero movies produced recently around the world has become part of a shared cultural subconscious.

Said Museum Director Mark Magleby, “Nietzsche warned, ‘He who fights with monsters might take care lest he thereby become a monster.’ Communities throughout history have demonstrated their values by the heroes they exalt and by the monsters they manufacture."

"This exhibition confirms the vitality of historical mythologies in 21st century social negotiations. It brings together an extraordinary spectrum of prescient artists who are caught in the act of conceptualizing both good and evil and the perils of choosing the wrong role model,” he said. 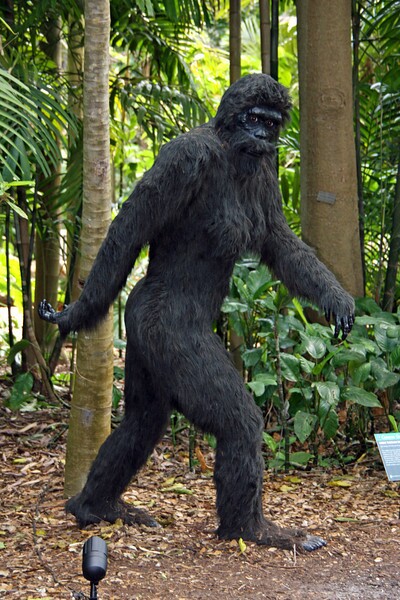 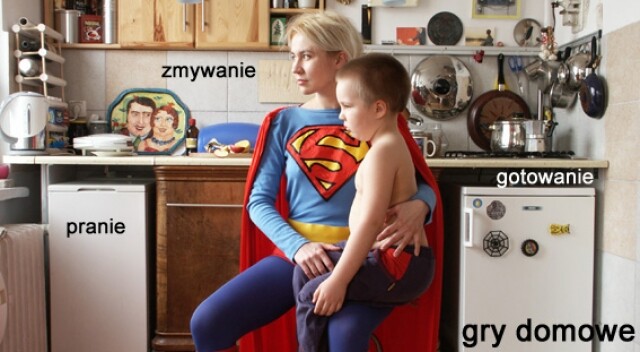 2 of 2
Unknown-1.jpeg
BYU Religious Education
1 of 2
Download this Gallery By clicking this link you agree to our Terms & Conditions
Related Articles
data-content-type="article"