"The Gathering" theme for this year's "Christmas Around the World" Dec. 1-2

In a celebration of the gatherings around the world that bring cultures together, the Brigham Young University International Folk Dance Ensemble will present “The Gathering,” the annual performance of “Christmas Around the World” Friday and Saturday, Dec. 1 and 2, at 7:30 p.m. in the Marriott Center.

The ensemble will also offer a matinee performance on Saturday at 2 p.m.

In keeping with tradition, the concert will feature dances and music from all around the world, including Ireland, Romania, Scotland, Hungary, the Middle East, Slovakia and the United States. This year’s theme, “The Gathering,” will celebrate gatherings that have occurred in many of these countries, said Ed Austin, artistic director.

“We’re going to begin with the idea that we’re gathering all these people who can represent their culture, music, tradition and heritage,” he said.

Austin said it was particularly appropriate for an American group to perform such a concert because of the gathering of nations and cultures that has occurred in North American in recent centuries. The group, Austin said, will portray the fact that all Americans are immigrants in some sense.

The theme is also a nod to the 50th anniversary of the International Folk Dance Ensemble, a year-long celebration that will conclude with “Christmas Around the World.” This year, past and present folk dancers have “gathered” to BYU to celebrate their dance heritage, and this will be the final part of the gathering, Austin said.

Finally, the performance’s premise will be reflected in a premiere piece called “The Gathering,” choreographed by Austin and Kathleen Sheffield, which will pay homage to the Mormon migration to Utah. The dance will also reference the Pilgrims who journeyed to America seeking freedom from religious oppression, thus allowing the gospel to be restored in the latter days with the establishment of The Church of Jesus Christ of Latter-day Saints.

“This all started when people came to America for religious freedom and founded a country where the Church could be restored,” Austin said. “When the gospel was restored to Joseph Smith, that’s when the gathering started, and it will continue until the Savior comes again.”

Other pieces representing the United States will include “Carolina Rag,” a Charleston dance reminiscent of the 1920s, “Elk Ridge Clog” and “Bonaparte’s Retreat.”

Dances from around the globe will also be presented, such as “Caledonian Salute” from Scotland, “Nadiyaan” from India, “Calussarii” from Romania and “Women of the Qasqai” from the southwestern region of Iran. Austin said he was particularly excited to include pieces from the Middle East, as many base their knowledge of these countries solely on military conflicts.

“Just because we have political conflicts does not mean we have personal conflicts with many of the people living there,” he said. “It would be enlightening to see something from this area to help us recognize that they are just like us.”

The International Folk Dance Ensemble will tour on the road in the spring, with stops in Italy and France as well as Southern California.

"The Gathering" theme for this year's "Christmas Around the World" Dec. 1-2 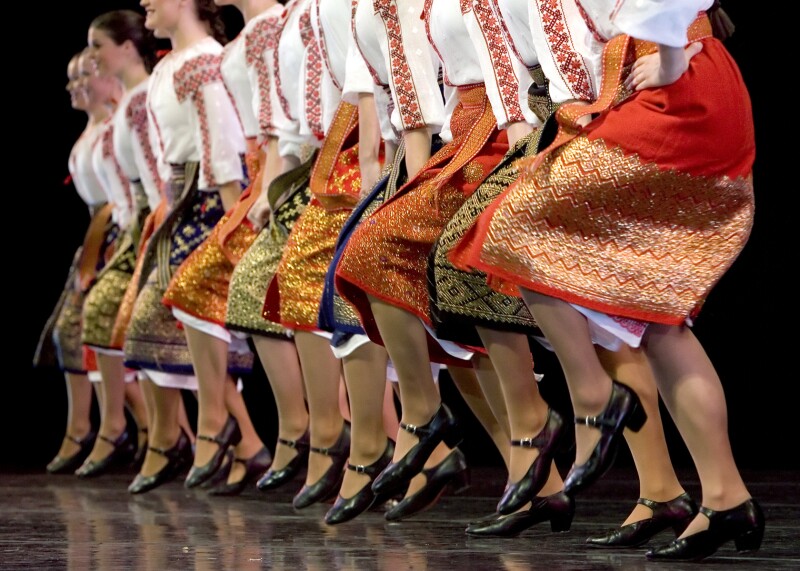 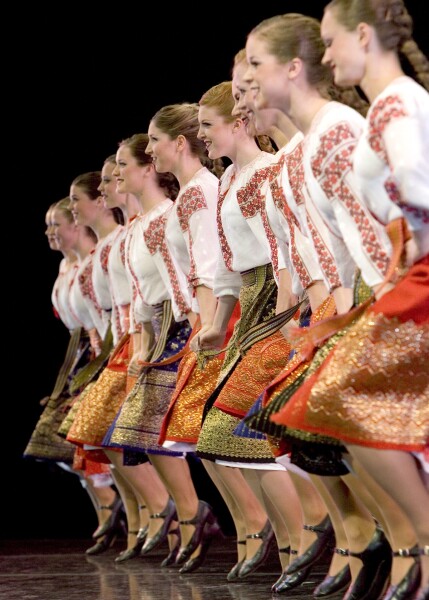 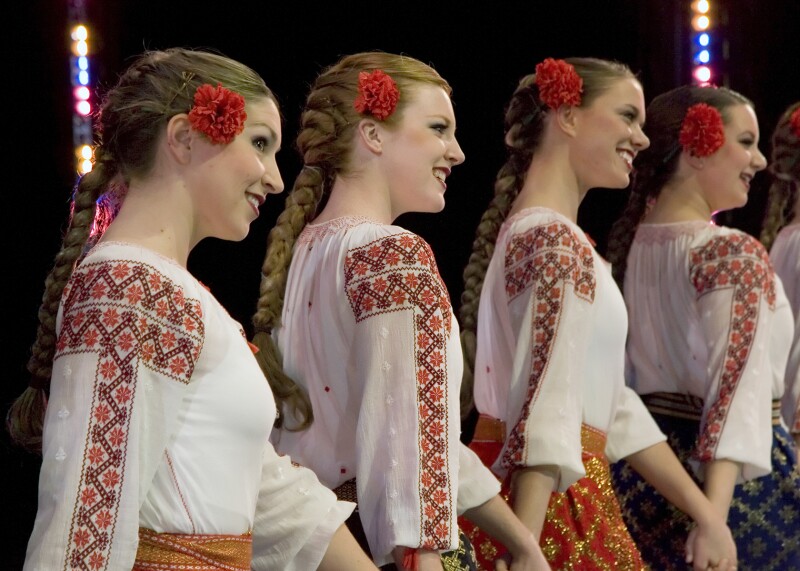 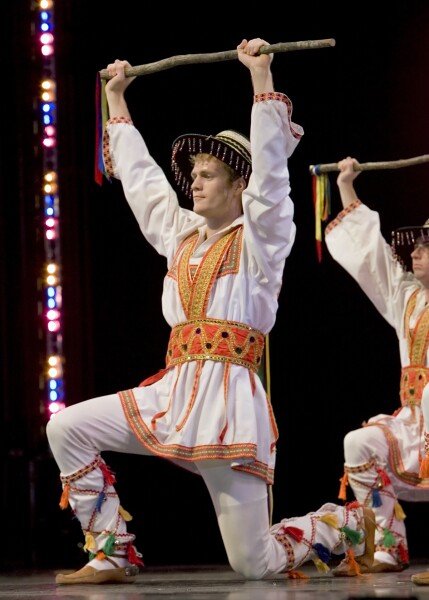 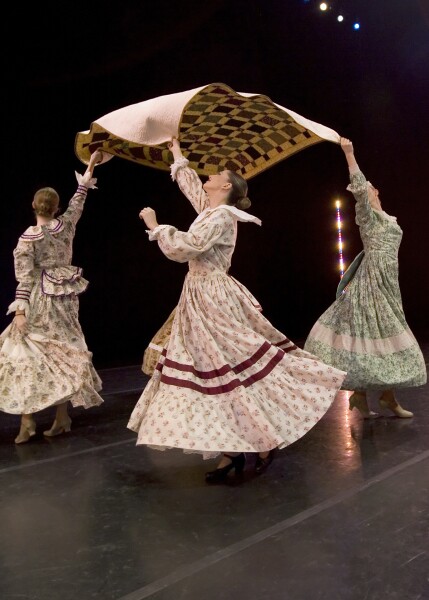 5 of 5
quilt-h.jpg
Mark A. Philbrick/BYU Photo
1 of 5
Download this Gallery By clicking this link you agree to our Terms & Conditions
Related Articles
data-content-type="article"