Though it began as a science fair project involving a shiny Brazilian beetle, Lauren Richey’s research may advance the pursuit of ultra-fast computers that manipulate light rather than electricity.

When Lauren and Professor Gardner examined the scales, they noticed something unusual for iridescent surfaces: They reflected the same shade of green at every angle. The reason? Each beetle scale contained a crystal with a honeycomb-like interior that had the same structural arrangement as carbon atoms in a diamond.

What that has to do with futuristic computers is a stretch, but here is how the two connect: Scientists have long dreamed of computer chips based on light rather than electricity. In “optical computing,” chips would need photonic crystals to channel light particles. That’s easier said than done when dealing with high frequencies such as visible light.

During her first year at BYU, Lauren co-authored a study describing the photonic properties of these beetle scales. In reaction, one photonics expert told Wired that “This could motivate another serious round of science.”

Potentially these beetle scales could serve as a mold or template to which semiconductor material, like titanium or silica, can be added. The original beetle material can then be removed with acid leaving an inverse structure of the beetle crystal, a now usable photonic crystal in the visible light regions.

“By using nature as templates, you can create things that you cannot make synthetically,” Lauren said.

Now two years shy of a degree in physics, Lauren received funding from ORCA to examine the photonic crystal structures of two more species of iridescent beetles. With the help of a new ion beam microscope, she’s so far nailed down the structure of one (it’s a “face-centered cubic array of nanoscopic spheres”) and is still working on the other.

From BYU, Lauren hopes to launch into a Ph.D. program at either MIT or Cal-Berkeley and continue research in photonics.

ORCA is accepting applications through October 29. Click here to apply. 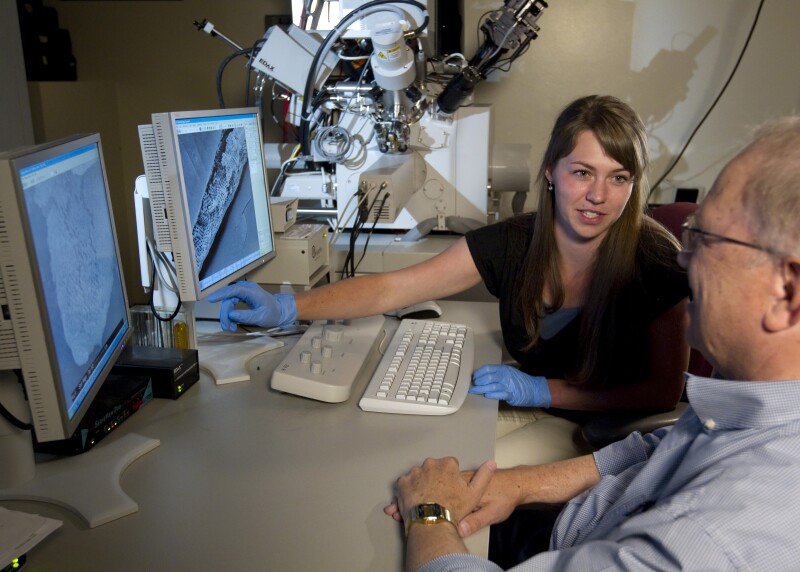 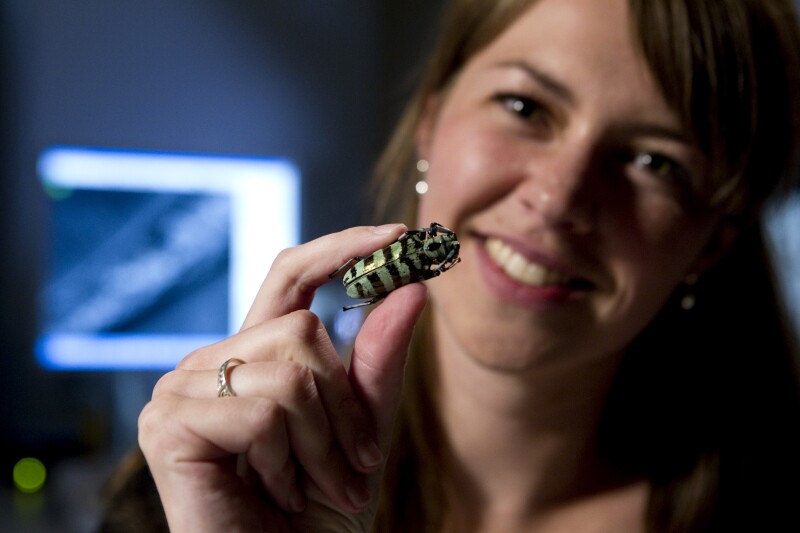 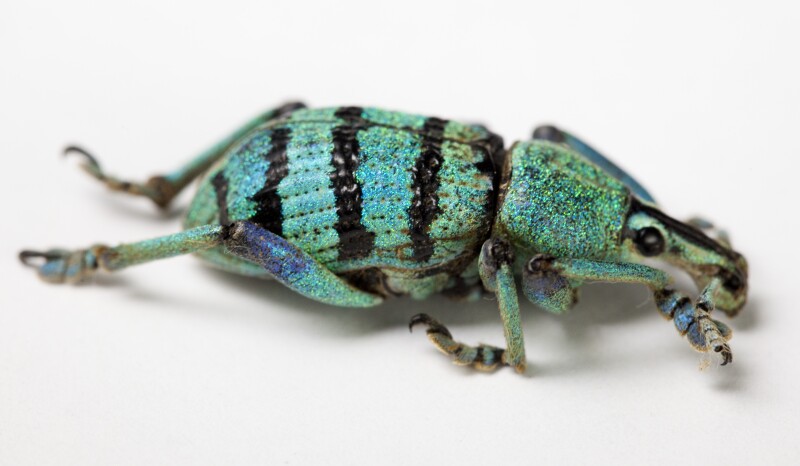 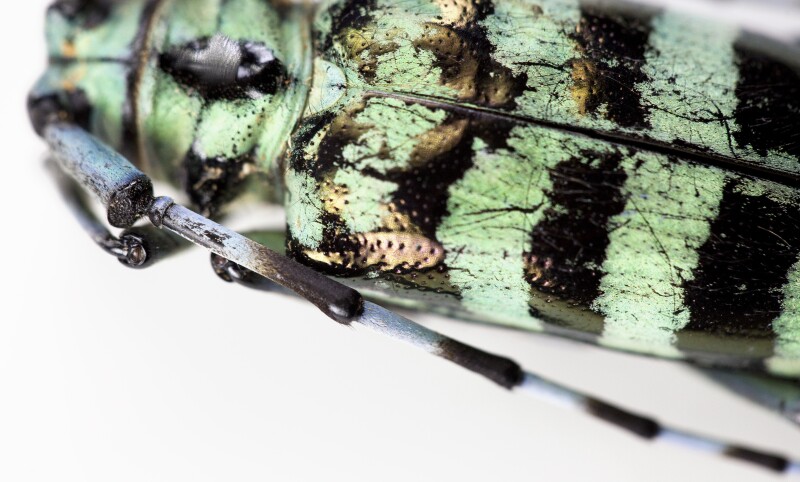 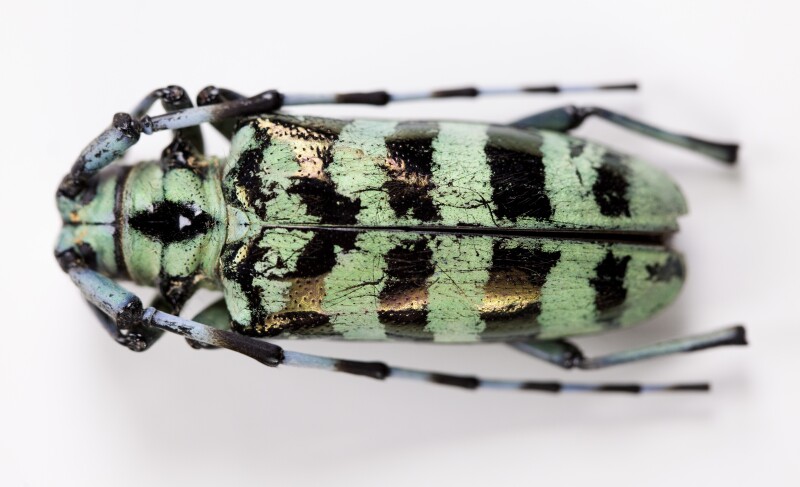 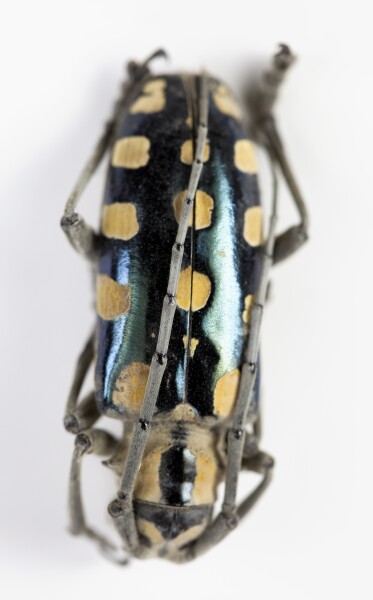