The man who coined the phrase “data science,” which has since evolved into “the sexiest job of the 21st century” according to the Harvard Business Review, will be speaking at Tuesday’s BYU Forum.

Data science is one of the fastest growing industries in technology and business. Data science helps Netflix to determine what original content to develop, customizes the healthcare industry and plays matchmaker on online dating websites.

While you might not know a lot about former U.S. Chief Data Scientist Dhanurjay “DJ” Patil, you probably share a common enemy: high school algebra. Patil went from nearly dropping out of high school to earning a PhD in Applied Mathematics.

After barely graduating from high school, Patil spent hours in the library trying to keep up with college calculus. Resolving to stay in the game amid failure, Patil struggled through graduate school to earn his PhD.

He then spent several years bouncing around different tech companies, including eBay Inc., before joining LinkedIn where he revolutionized the company using data to connect users. Products like “People You May Know”, “Who’s Viewed My Profile” and “Jobs You May Be Interested In” are results of his work. Facebook, Instagram and other platforms integrated similar features based of Patil’s work.

According to Patil, it’s because of his failures that his career path resulted in becoming one of the biggest names in data science. He was appointed as the first ever Chief Data Scientist of the United States by President Barack Obama in 2015.

“Understanding and innovating with data has the potential to change the way we do almost anything for the better,” Obama said regarding Patil’s work and data science. “We want more Americans to dream up and employ innovations to solve problems, save lives and create new jobs and opportunities.” 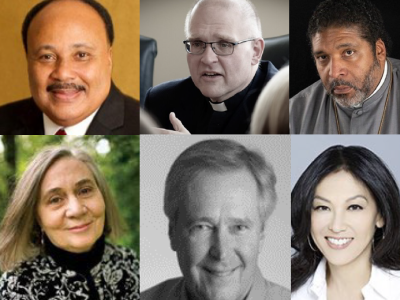 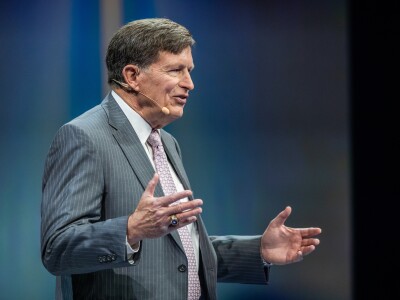