But, lest flipped advocates get defensive, the study doesn't suggest throwing out the concept either.

"The flip itself is not the magic bullet," said professor of biology Jamie Jensen, a discipline-based educational researcher at BYU. "It's just a convenient way of putting active learning into the classroom. If you're already using an active learning model, then the flipped classroom is no better."

When the flipped movement started sweeping the nation a few years ago, Jensen found that all of her pedagogical research hinted it wasn't quite a slam dunk. Seeing a dearth of research on the matter, her team wanted to know if the flipped classroom was truly making a difference or if there was something else at work.

To answer their question, Jensen and her fellow researchers created two identical freshman biology classes, with the only difference being that one section used the flipped model. The two classes had the same instructor, identical lectures, assignments, activities, were taught back-to-back at the same time of day and even used the same jokes so the researchers could control for every possible variation. Most importantly, both used the same level of active learning both in and outside the classroom.

Study coauthor Tyler Kummer said the key to successful learning gains is likely more attributable to active learning, a teaching model where students are actively involved in the process, constructing knowledge themselves instead of just listening.

"If you're not using a model with active learning already, then the flipped classroom is certainly a viable alternative," said Kummer, a biology PhD student at BYU. "But if you are, you're already going to be seeing the learning advantages in your course."

The research should take the pressure off teachers and administrators who want to do what the latest literature supports but don't have the time or money to implement a flipped model. Jensen said universities need to weigh everything carefully to see if it's worth all the money to hire the tech people and make all the video lectures that are often used with a flipped model.

The BYU study published in the March issue of CBE-Life Sciences Education. 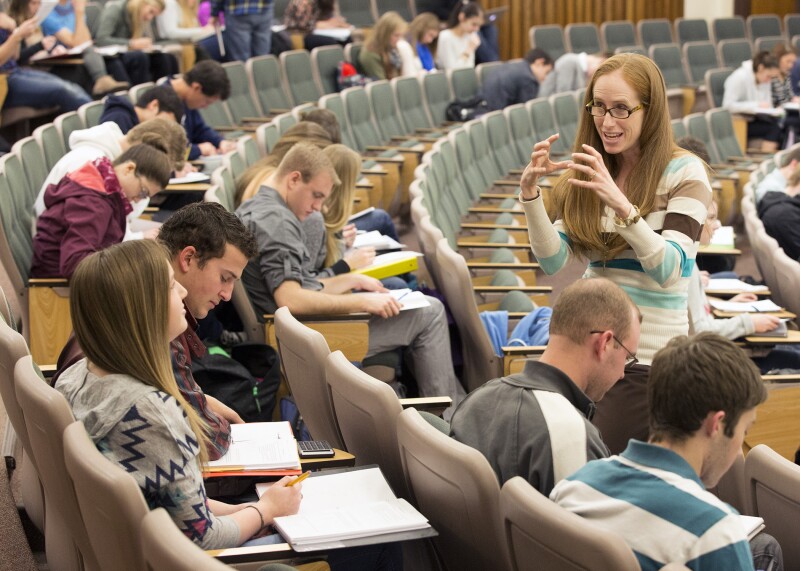 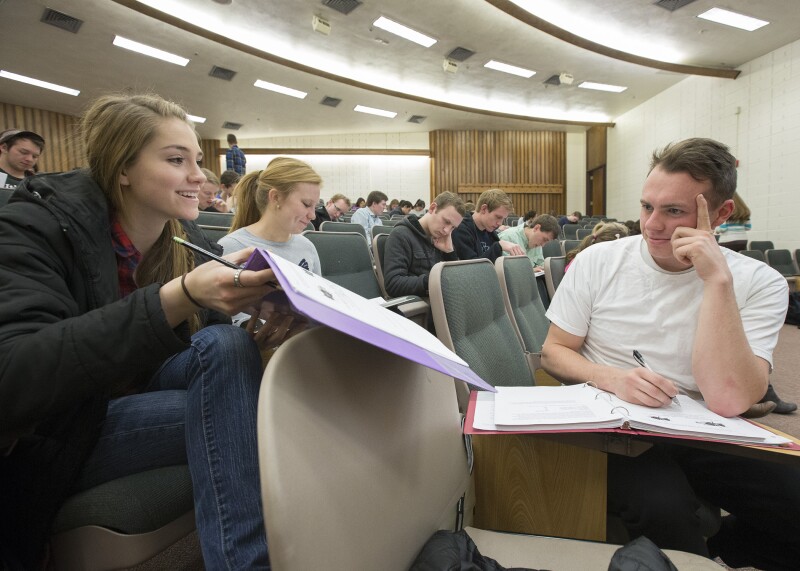 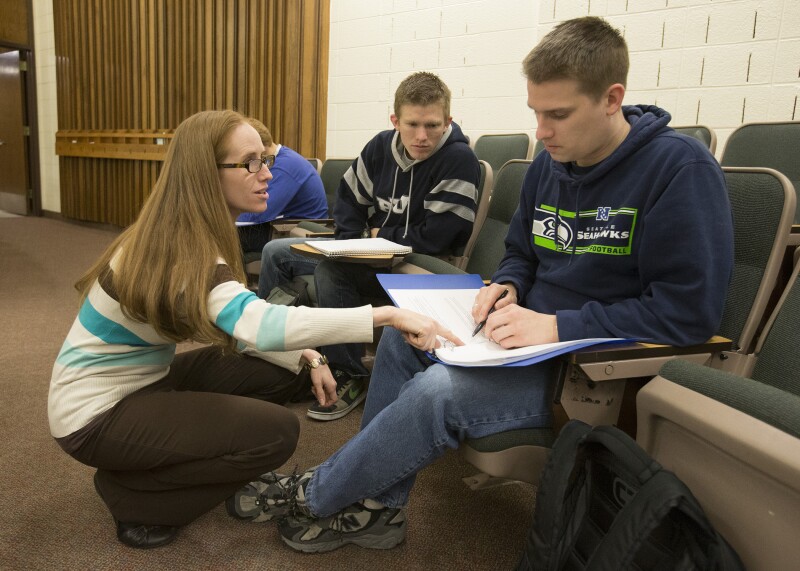 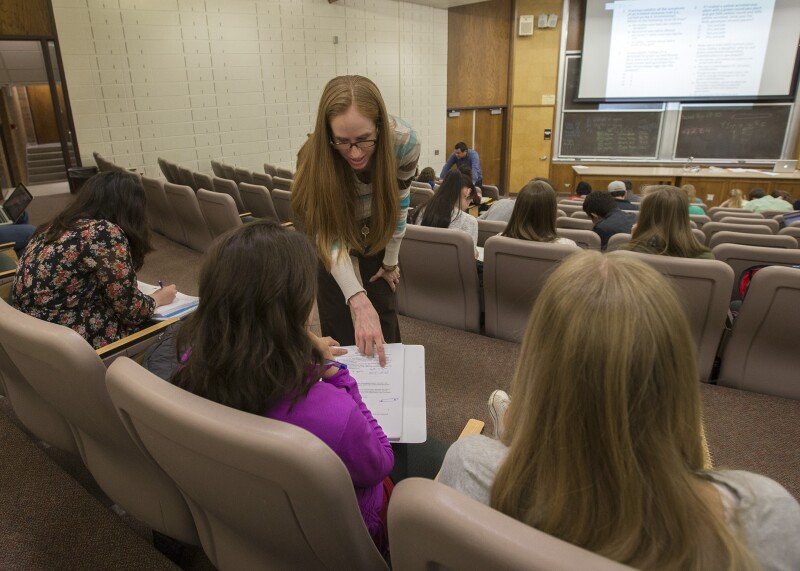 4 of 4
1502-38 149.jpg
Mark A. Philbrick/BYU Photo
1 of 4
Download this Gallery By clicking this link you agree to our Terms & Conditions
Media Contact: Todd Hollingshead
Related Articles
data-content-type="article"