Five of the coolest, most successful BYU inventions of this year

Matt Durrant, a cofounder of DextraSense, demonstrates the tremor monitoring software. Photo by Mark A. Philbrick.

Be it in the field of chemistry, engineering, or food science, dozens of real-life applications of academic research make it into the marketplace every year from BYU.

In fact, per every $1 million of research, BYU is No. 1 in the country in new patent applications, No. 1 in licenses executed and No. 2 in start-up companies started, according to data from the Association of University Technology Managers.

With the help from the Technology Transfer Office, intellectual property from faculty discoveries are licensed to interested companies or spun out as a new ventures led by professors themselves. Here are five of the newest and most exciting products to come out of BYU in the last year.

Student inventor Nathan Stanford, a research assistant in BYU's Neuro-mechanics Lab, has come up with a better way to diagnose movement disorders, such as tremors associated with Parkinson's disease. He and fellow students Matt Durrant and Cameron Hadley created a web-based application that couples with a depth-sensing camera (similar to the Xbox Kinnect) to more accurately monitor the severity of tremors. The camera records the movement of hands and relays that to a computer monitor that recreates the movement digitally and collects data associated with the movement.

"It's kind of like a Fitbit for movement disorders," said Stanford, who just graduated in April. "We're hoping this takes the subjective nature out of diagnosing these disorders."

Studies show up to 35 percent of movement disorders are currently misdiagnosed. Durrant, who is studying neuroscience and bioinformatics, has been through that process himself, having been diagnosed with Essential Tremor when he was 13 years old. He and Hadley said the doctors and, especially, the physical therapists that have seen DextraSense demos came away impressed.

In 2009, physiology and developmental biology professor Edwin Lephart discovered that a little-known molecule derived from plants such as soybeans had benefits for skin health. Lephart's discoveries about that molecule, equol, led to a license with $2.6 billion global personal care and nutritional products giant Nu Skin Enterprises. Nu Skin uses the BYU ingredient in their ageLOC skin care line, one of their most successful. The license with NuSkin was BYU's most profitable of the year.

Xojo is a protein sports drink aimed at helping athletes with hydration and muscle recovery. Developed by then-BYU food scientist Lynn Ogden (now retired), in conjunction with several others, it is a protein drink that can actually be consumed during games or workouts instead of only drinking it prior to or after an athletic event. The drink is now being made in four flavors (lemon-lime, pomegranate, raspberry and white grape) and being sold online and in some retail shops.

Relative Finder is a BYU-developed app that allows users to find out just how closely related they are to not only past historical figures, but also to their neighbor, friends or even their boss. The app, and the digital power behind it, were created by computer science professor Tom Sederberg and a team of undergraduate students over the course of 15 years. Relative Finder was officially certified by FamilySearch.org this year and has added more than 300,000 new registered users since January 2015.

Faculty inventors Greg Jensen and Ed Red, both from the department of mechanical engineering, have created software for computer-aided design that allows users from anywhere in the world to work together simultaneously. It's kind of like a Google Doc for CAD software. Currently, multi-user, trans-national engineering and design projects can be clunky as participants wait for others to complete their work. Drawing its power from cloud-based computing, this technology could change the way computer-aided design operates going forward.

Five of the coolest, most successful BYU inventions of this year 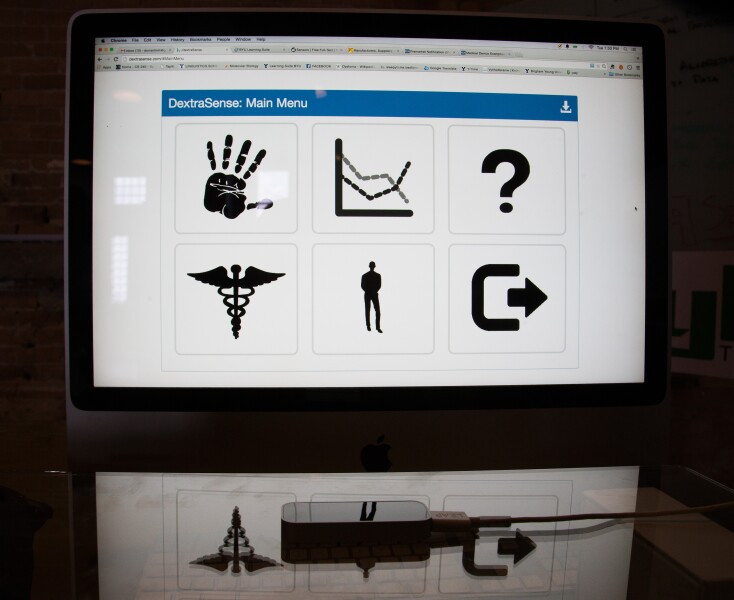 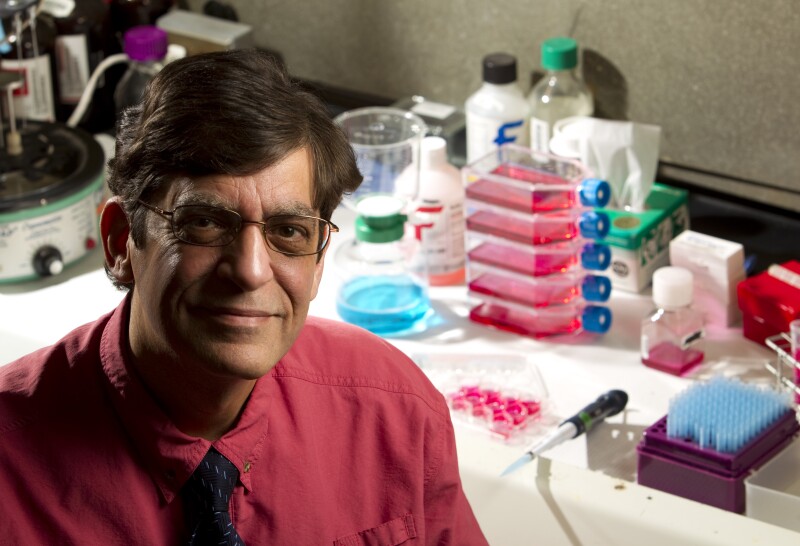 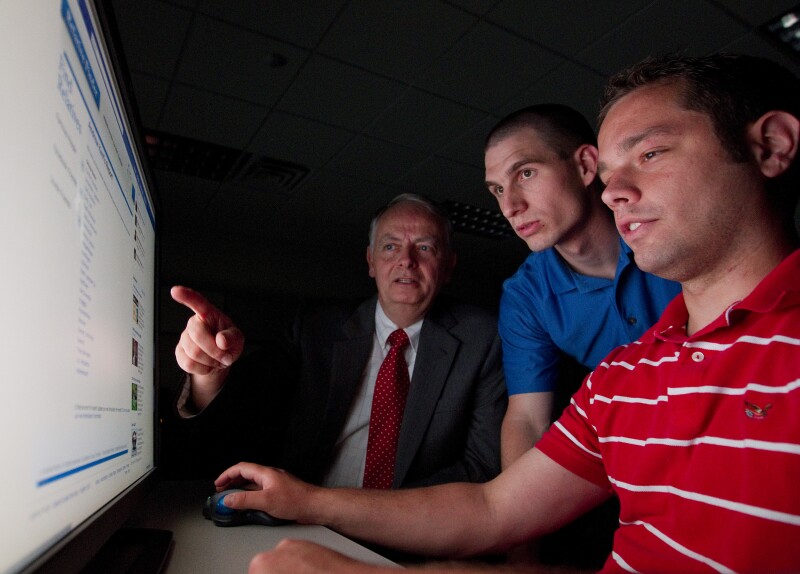