When Keely Song moved to Utah in 2016, she was jarred by what she called the “apocalyptic” talk about air quality during the state’s notorious inversions. So when BYU announced in November it would be providing free UTA passes to students, employees and their families, the dance professor had an idea.

“I wanted to create a work that motivated people — including myself, who commutes from Salt Lake City — to use public transit, while being educational and entertaining,” she said. “I didn’t understand how hazardous the air quality is on a red day, and that by limiting our emissions through carpooling, using public transit or not driving at all, we could actually greatly improve the air quality.”

She put on her choreographer hat and got to work, and today she is releasing “Air Transit,” a four-part series of online dance videos that reflect the dangers associated with poor air quality and promote public transportation. The dances blend contemporary and hip-hop sequences in an urban basement, in a junkyard, on a bus and on a UTA FrontRunner platform.

“Shifting a habit changes a narrative, and ‘Air Transit,’ through its varying music and dance vignettes, reveals how the minuscule shifts in a population’s movement habits can produce positive repercussions for future generations and our environment,” Song said.

There will be a screening of “Air Transit” Sept. 13 at 7:30 in the HBLL auditorium. The screening will be followed by a panel discussion with Song; media arts studies grad and collaborator Scott Cook; ecosystem ecology professor Ben Abbott; and Jessica Reimer, a policy associate with Heal Utah, which promotes clean air and renewable energy in the state. 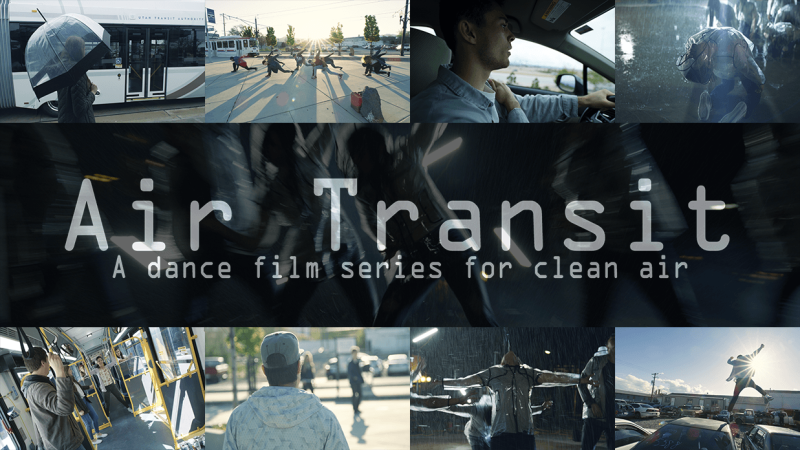 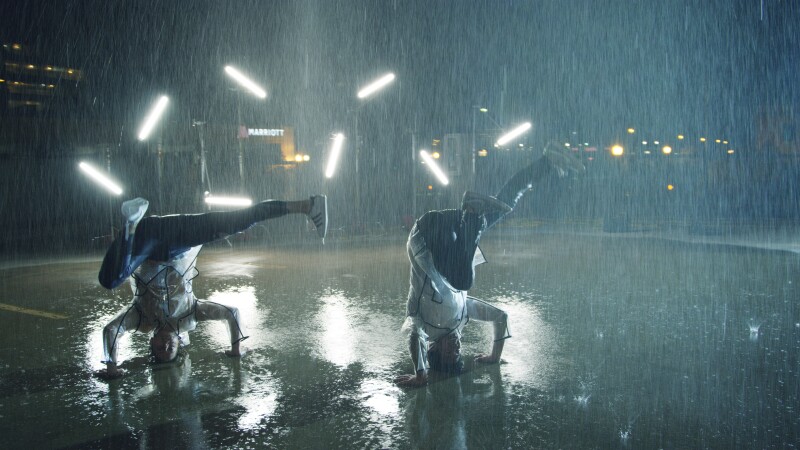