Cutting 1 percent out of the yearly fuel budget doesn't seem like much for most families. But when your annual fuel budget exceeds $3 billion, 1 percent makes a big difference.

Union Pacific, the nation's largest railroad network, has turned to BYU's Engineering Capstone Program looking to do just that. Specifically, the railroad giant has charged a team of senior engineering students to develop concepts to make their locomotives more aerodynamic and more fuel efficient.

The students on this team brainstormed designs for a "nose fairing" and tested those early designs in a wind tunnel on campus to pinpoint the most effective designs. Then they took the best designs and analyzed them with high-powered computers to model both the locomotive and attached railcars.

In the end, they developed a prototype they believe may meet Union Pacific's request. On April 2, they presented their new locomotive "nose fairing" to a Union Pacific representative during the BYU Capstone presentations.

"If Union Pacific can use our design to burn less fuel, that's helping to burn less fossil fuel and help the environment," said team member Brad Griffitts. "Railroads are already three to four times more fuel efficient than the trucking industry, this simply helps them increase their competitive advantage."

The team will soon ship off the design and equipment to the Transportation Technology Center, Inc (TTCI) in Pueblo, Colo., which is the Association of American Railroads testing ground for further full scale testing. If Union Pacific uses the students' fairing design, they may test it with their SD70 locomotive model. Union Pacific has 33,000 miles of tracks in 23 states and operates more than 8,000 locomotives.

The Union Pacific team is one of 27 teams in this year's Capstone, a two-semester educational program that enables cross-functional student teams to work on real, industry-sponsored projects. Students come from mechanical engineering, manufacturing engineering technology, electrical engineering and industrial design.

Each team is assigned a faculty coach and works closely with a liaison engineer from the sponsoring company. The Union Pacific team's faculty coach is Steve Gorrell, an associate professor of mechanical engineering.

"We wanted to prove what could reasonably be done," Gorrell said of the Union Pacific project. "It's been fun to combine the computational work with the experimental research to validate our findings and come up with a prototype we're confident in." 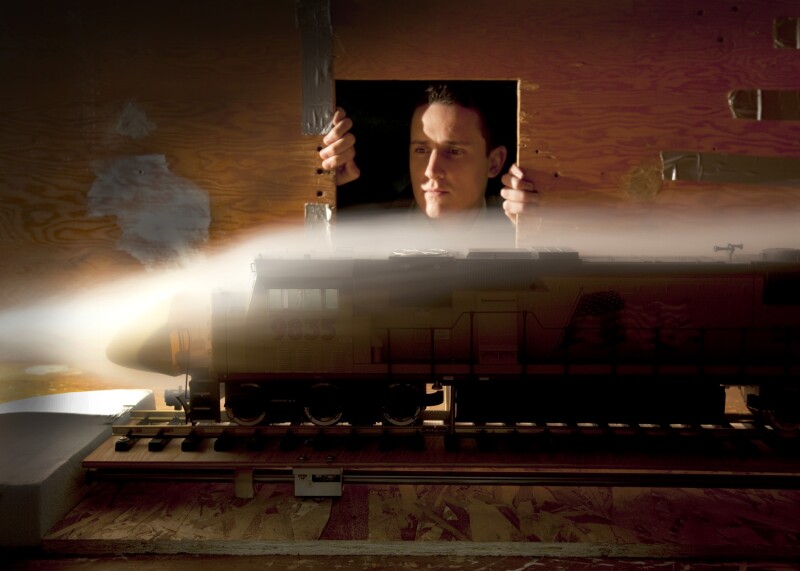 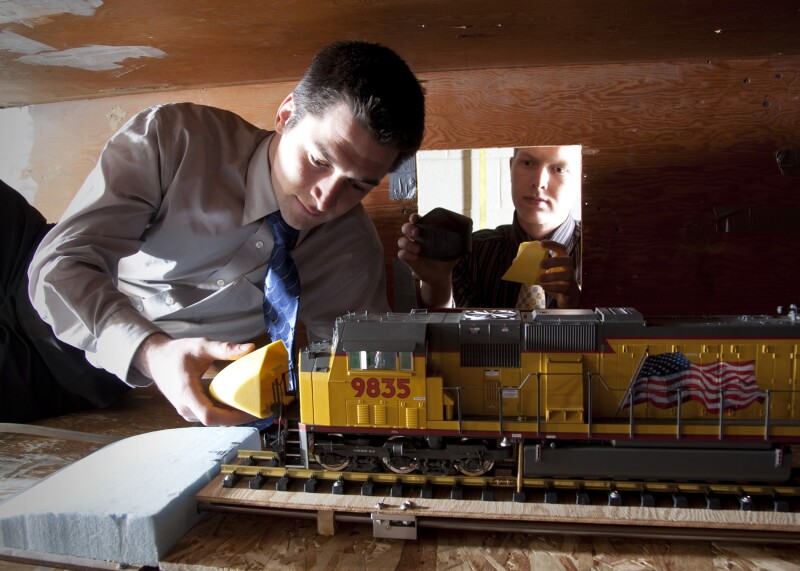 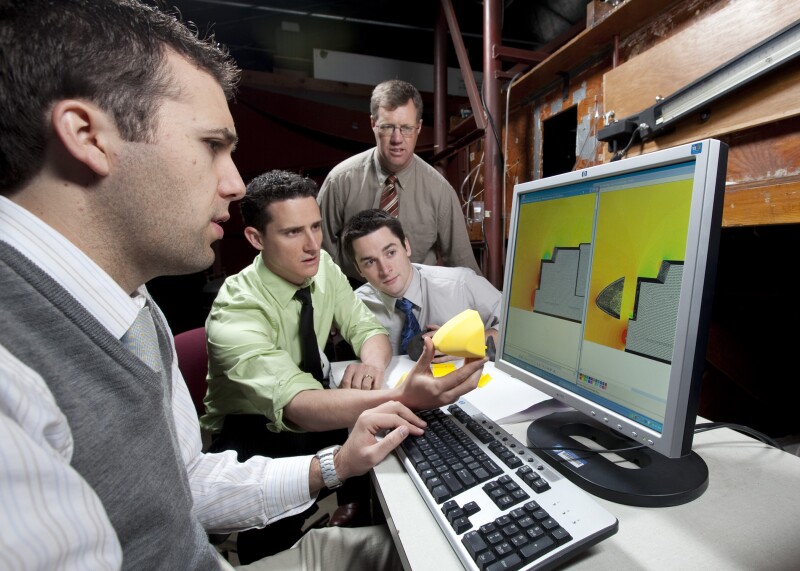 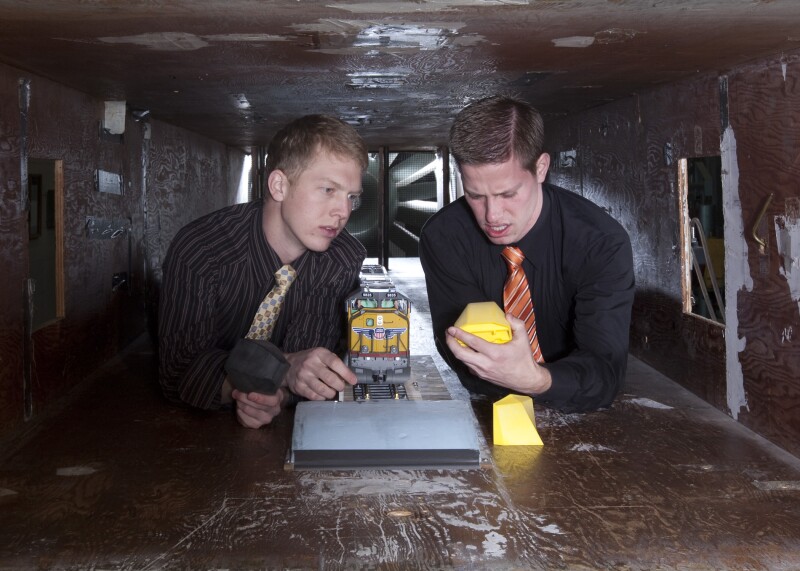 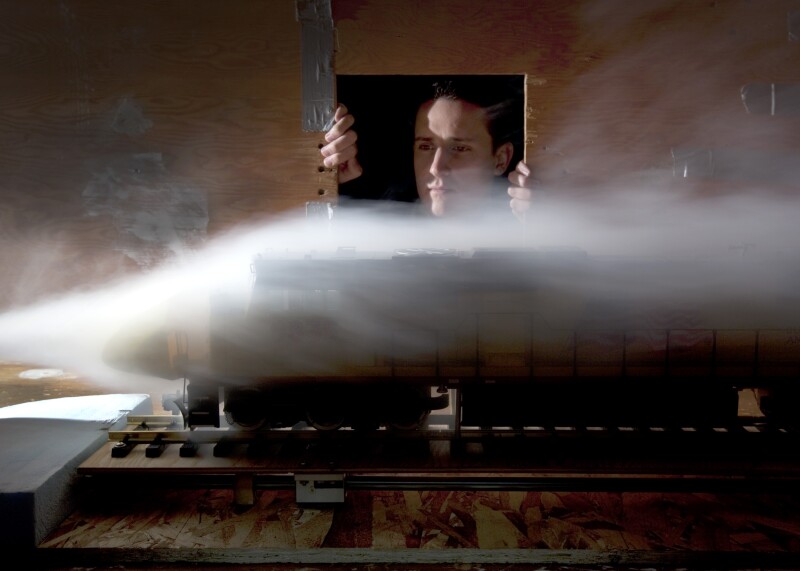 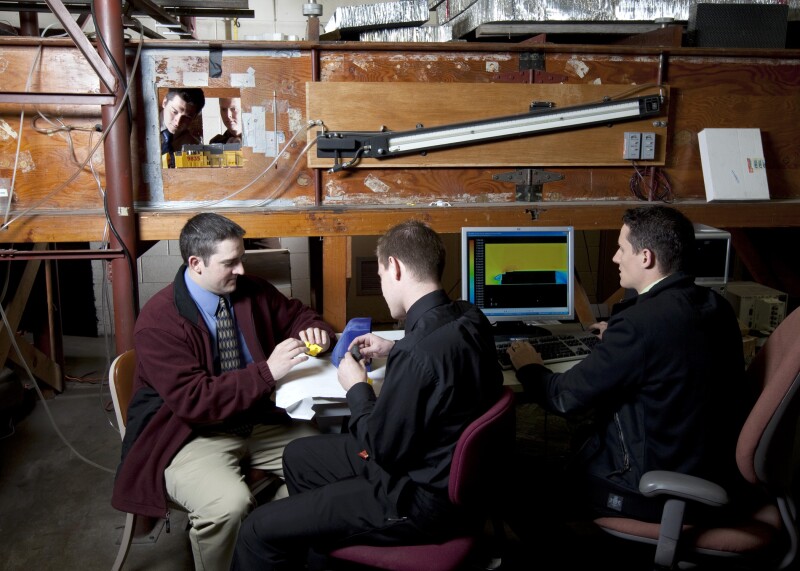 6 of 6
0903-48035.jpg
Mark A. Philbrick/BYU Photo
1 of 6
Download this Gallery By clicking this link you agree to our Terms & Conditions
Media Contact: Todd Hollingshead
Related Articles
data-content-type="article"