A new study by BYU School of Family Life assistant professor Alex Jensen revealed that the perception of favoritism may have more effect on a child-parent relationship than was previously considered.

What could be the reason behind this difference? Jensen says social comparison — one sibling comparing himself to the other — is the culprit.

“It’s not that first-borns don't ever think about their siblings and themselves in reference to them,” Jensen said. “It’s just not as active of a part of their daily life. My guess is it’s probably rarer that parents will say to an older sibling, ‘Why can’t you be more like your younger sibling?’ It’s more likely to happen the other way around.”

The data in the study were collected from a longitudinal study with more than 300 families, each with two teenage children.

The study looked at families with two children, but Jensen believes that the data would show similar results for larger families as well.

While parents may think treating their children equally is the best way to mitigate any negative effects, Jensen says this is not the case.

“When parents are more loving and they’re more supportive and consistent with all of the kids, the favoritism tends to not matter as much,” Jensen said. “Some parents feel like ‘I need to treat them the same.’ What I would say is ‘No you need to treat them fairly, but not equally.’ If you focus on it being okay to treat them differently because they’re different people and have different needs, that’s OK.”

The study was published in the Journal of Adolescence. Susan M. McHale, a professor at The Pennsylvania State University, was the coauthor. 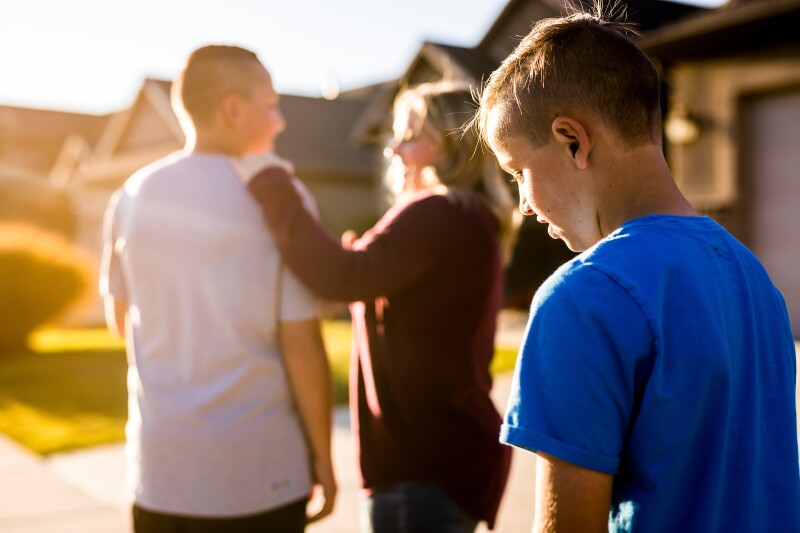 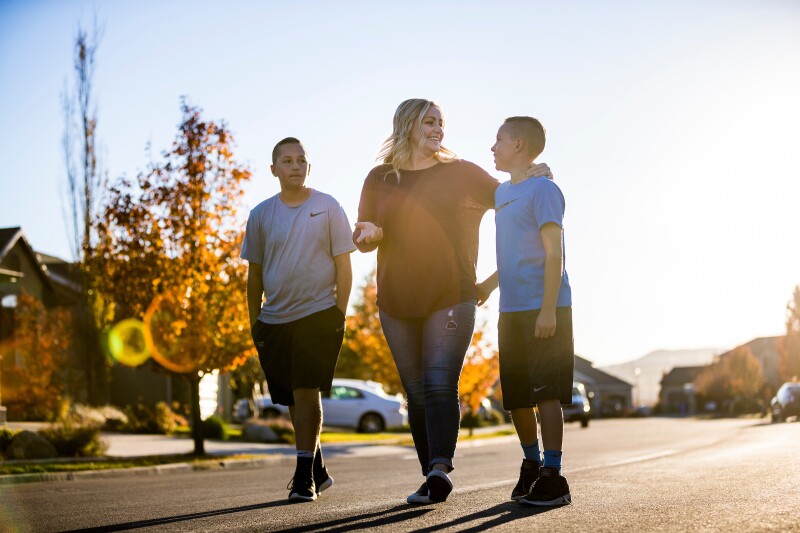 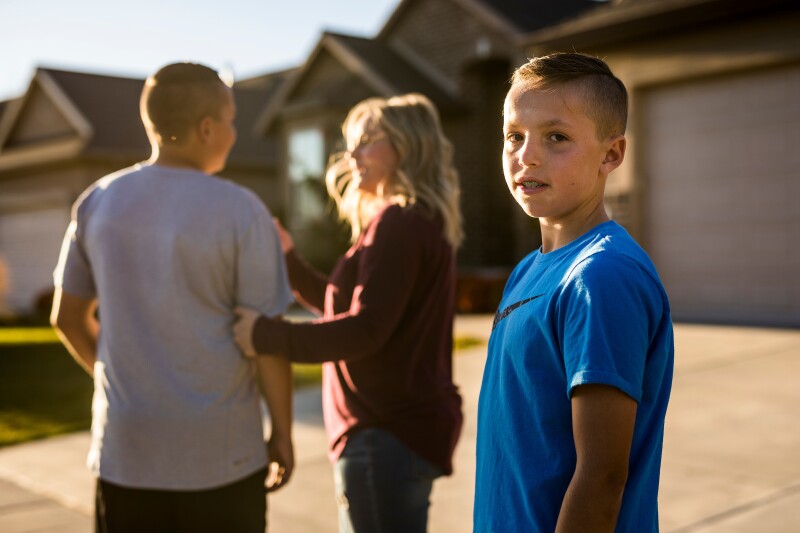