Eleven Minerva Teichert paintings to be donated to BYU Museum of Art Dec. 7

The Nelda C. and H.J. Lutcher Stark Foundation of Orange, Texas, will present 11 mural-sized Minerva Teichert paintings to the Brigham Young University Museum of Art Friday, Dec. 7. A ceremony to accept these works will take place in the museum at 11:15 a.m.

Admission is free, and the public is welcome to attend.

This will be the third largest gift of art in the MOA’s history. The highly valued donated works depict Native Americans, cowboys and pioneers and are part of the MOA’s Southwest art exhibition, People in a Hard Land: Iconic Images of Life in the Southwest. BYU began collecting Teichert works in the 1930s. With the recent donation, the museum has 92 paintings and 67 sketches and drawings in its Teichert collection.

“The BYU Museum of Art is honored to be chosen by the Stark Foundation as the permanent home for these 11 wonderful paintings," said Paul Anderson, museum curator of Southwest American Art. "Minerva Teichert's paintings are admired and appreciated in our community. These works will be displayed and cherished here for generations to come.”

Teichert (1888-1976) was an American painter noted for her depictions of Western and religious subjects. Teichert’s paintings reflect her theatrical nature and are filled with action.

Texas businessman H. J. Lutcher Stark acquired at least 15 of her works during his life. He began collecting Teichert’s work in the late 1940s at a time when the focus of Teichert’s work had begun to shift. All of the donated pieces of artwork were tacked to the walls of the cabin homes owned by the Starks.

“Minerva Teichert painted many of her religious works while she was selling through her Salt Lake City agent, Alice Merrill Horne,” said Marian Wardle, curator at the BYU Museum of Art and granddaughter of Teichert. “Even her western works from that period depicted an LDS view of Native Americans based on teachings in the Book of Mormon. But later in her career when she started selling her work through Edith Murrell of Laramie, Wyo., Teichert’s new audience expected a different kind of Native American or Western image — the kind that was seen in the cinema.”

That Hollywood aesthetic appears in many of the paintings donated to the museum. Of these paintings, "Stampede in the Canyon" (1956) was considered by Teichert to be one of her masterpieces.

Also on the list of donated works are "The Courting Dance," "Day at the Rodeo," "Exchange in the Foothills," "Four Mounted Indian Braves," "Mounted Hunt," "A Refreshing Respite from the Wagon Train," "On the Warpath," "Moving South," "Stampede" (1950), "Stampede" (1959) and "Stampede in the Canyon."

The career of H. J. Lutcher Stark spanned the industries of banking, insurance, manufacturing, real estate and petroleum; however, he was best known for his contributions to the lumber industry through the successful Lutcher & Moore Lumber Company co-founded by his grandfather, Henry Jacob Lutcher and G. Bedell Moore.

In 1961, Lutcher Stark, together with his wife, Nelda, established the Nelda C. and H. J. Lutcher Stark Foundation, a private foundation that aims to improve the quality of life in Southeast Texas by encouraging, promoting, and assisting education, the arts and health and human services.

The BYU Museum of Art in Provo consistently ranks in the top 25 most attended art
museums in North America, and is the most attended university art museum in North America. Its strong exhibition program and effective educational outreach draw over 300,000 visitors annually from the campus and surrounding communities.

The museum has more than 100,000 square feet and includes a state-of-the-art registration and storage facility. From the research and study of the artworks in the permanent collection, to the teaching and learning that occurs in classrooms and galleries, the museum plays an important role in the academic pursuits of many students at BYU.

Eleven Minerva Teichert paintings to be donated to BYU Museum of Art Dec. 7 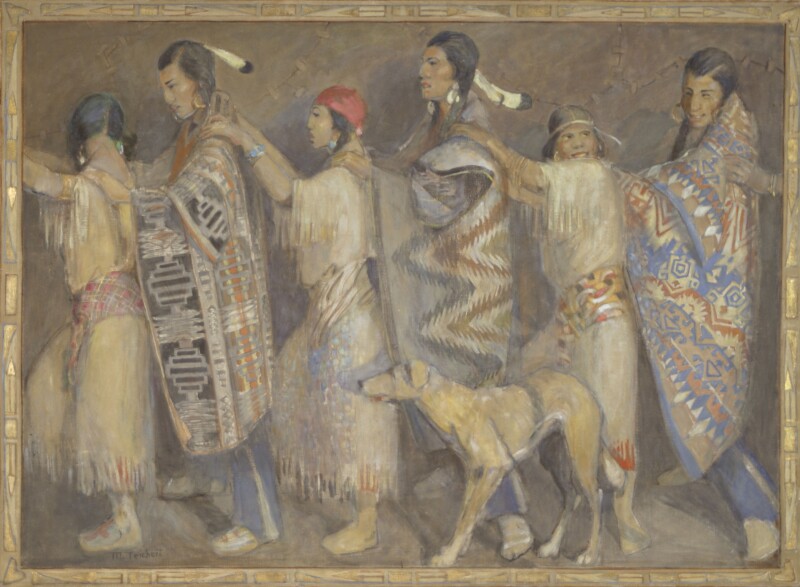 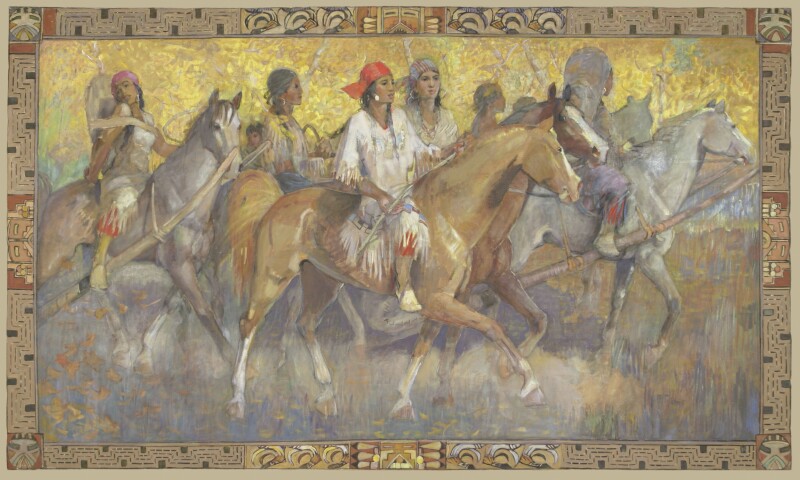 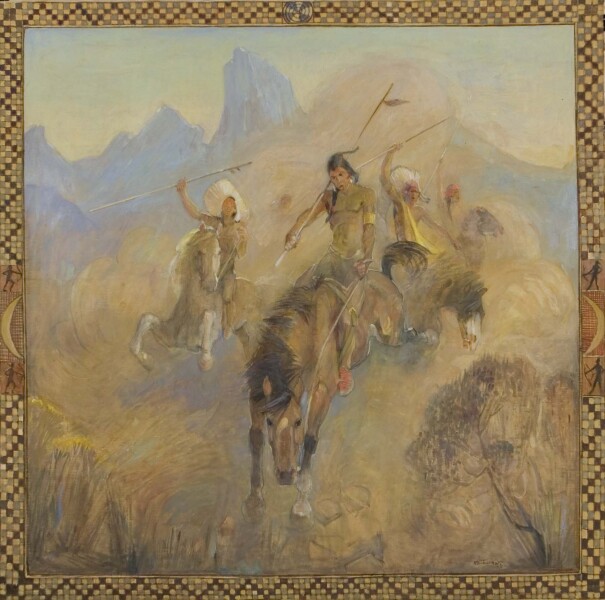 4 of 4
120040002.JPG
BYU Religious Education
1 of 4
Download this Gallery By clicking this link you agree to our Terms & Conditions
Related Articles
data-content-type="article"