The newly named Royden G. Derrick Planetarium at Brigham Young University’s Eyring Science Center will be an effective tool in helping students to appreciate “the numberless works of our Father in Heaven and His infinite capacity to bless His children,” said Elder Richard G. Scott, a member of the Quorum of the Twelve Apostles of The Church of Jesus Christ of Latter-day Saints at the facility’s dedication on Friday (Sept. 28).

Elder Scott gave the dedicatory prayer at the ceremony. Others in attendance were Elder W. Rolfe Kerr, Church Commissioner of Education; Elder Merrill J. Bateman and BYU President Cecil O. Samuelson of the Quorum of the Seventy; and Elder John K. Carmack, emeritus General Authority, as well as Elder Derrick, his wife Allie and family members.

Also at the dedication was Briant Summerhays, representing the Summerhays family, who endowed BYU’s original planetarium. When it opened in 1958, it was the first planetarium in the state of Utah.

The programs presented and classes taught at the facility have the potential “to imprint indelibly on the minds of students and faculty the limitless grandeur and power of our Father in Heaven and his Son, Jesus Christ,” said Elder Scott.

The planetarium was named for Elder Derrick, a distinguished industrialist, engineer and Church leader, who, beginning in 1976, was a member of the Quorum of the Seventy and Presidency of the Seventy before being named an emeritus general authority in 1989.

Elder and Sister Derrick “have been models in living and proclaiming the Gospel,” said Elder Scott.

The naming of the planetarium, with its specialized 3-D star projector and state-of-the-art acoustics, was made possible by Elder Derrick’s son, David, and his wife, Marsha, who have been long-time supporters of the BYU Department of Physics and Astronomy.

“This facility will bridge the gap between science and religion,” said David Derrick.

“We have been thrilled by the support of the Derrick family,” said Scott D. Sommerfeldt, dean of the BYU College of Physical and Mathematical Sciences. “Their contributions have helped many gain a deeper understanding of our Heavenly Father’s creations and appreciate their diversity.”

Designed not only for public demonstrations but also as a teaching facility, the planetarium features special measures to reduce echoes inherent in a domed space that traditionally make lecturing difficult. It also comfortably seats 119, up from the former planetarium’s 40, and can project all the stars visible to the naked eye, in addition to others that require binoculars to see outside.

The projector is so precise that it allows lecturers to reproduce the positions of stars and planets as seen from any location on Earth at any epoch in time, said J. Ward Moody, professor of physics and astronomy, at the planetarium’s opening in 2005. "We can demonstrate what the night sky would have looked like from the Holy Land on the night Christ was born."

While it is primarily a classroom for university students, the planetarium has a popular outreach program involving local school and community organizations. The planetarium educates some 10,000 students and visitors every year.

The BYU Astronomical Society will resume showings at 7 and 8 p.m. each Friday night at the planetarium in the near future. The cost is $2 per person and the event is open to the public. 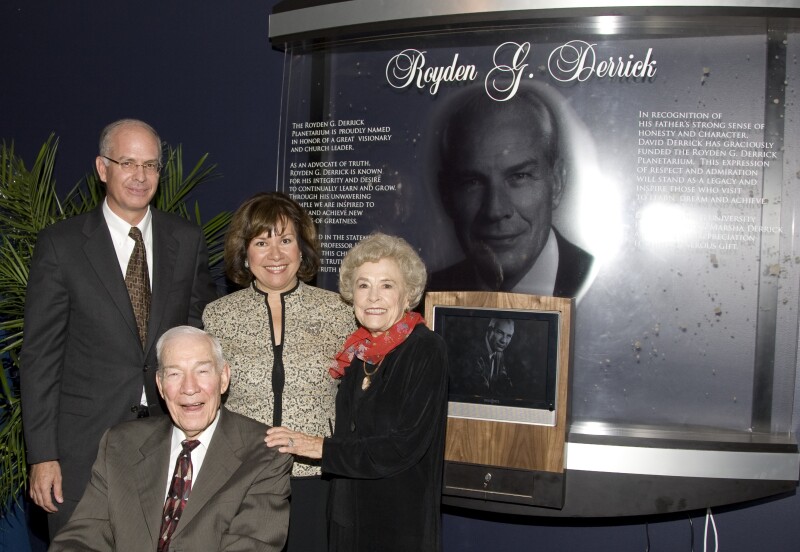 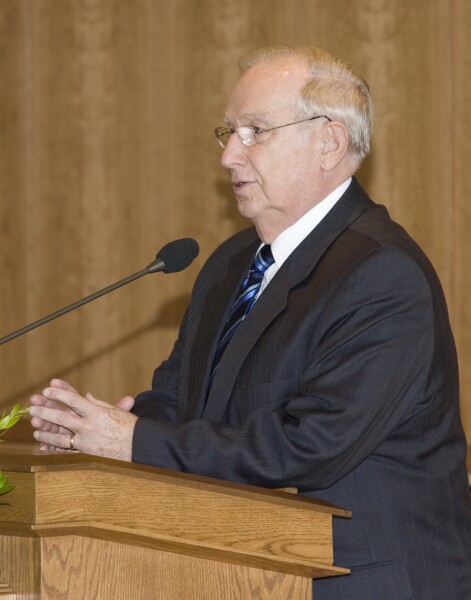 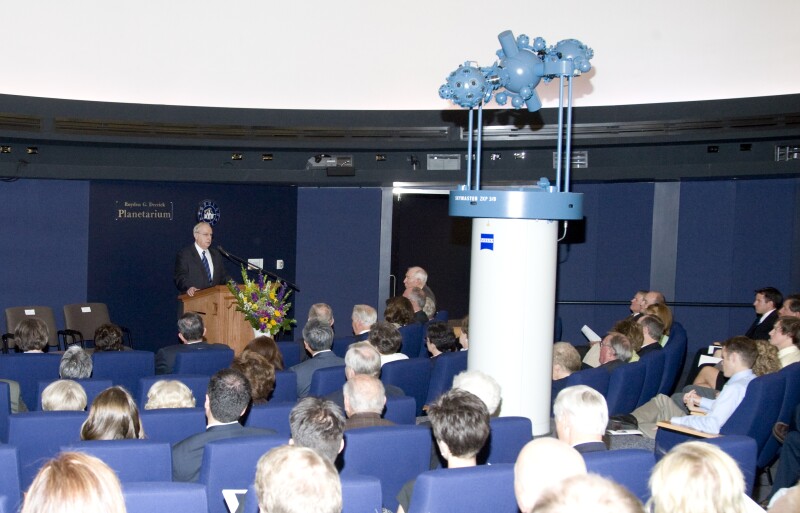 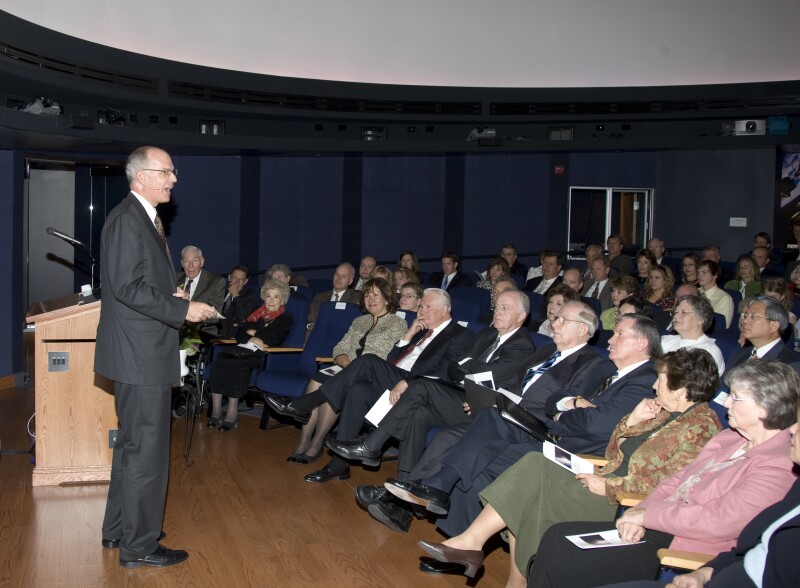 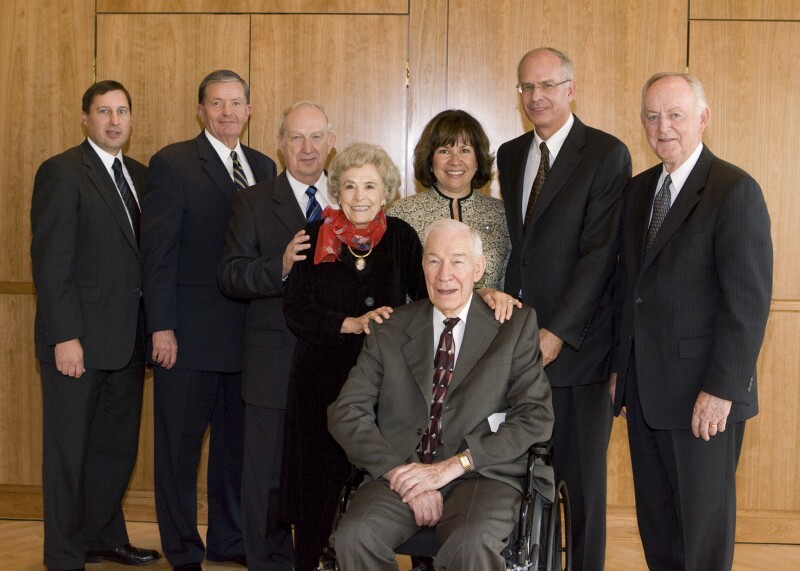 5 of 5
official.jpg
Mark A. Philbrick/BYU Photo
1 of 5
Download this Gallery By clicking this link you agree to our Terms & Conditions
Media Contact: Carri Jenkins
Related Articles
data-content-type="article"