Elder Lynn G. Robbins, a member of the First Quorum of the Seventy of The Church of Jesus Christ of Latter-day Saints, will speak Tuesday, Sept. 17, at 11:05 a.m. in the Marriott Center for a Brigham Young University campus devotional.

The devotional will be broadcast live on the BYU Broadcasting channels and online at byutv.org. Rebroadcast information can be found through byutv.org/schedule. Archived devotionals are available at speeches.byu.edu.

His many years of Church service also include being a full-time missionary in the Argentina North Mission as a young man and serving as president of the Uruguay Montevideo Mission (1994-1997).

He received a bachelor of arts degree from Utah State University. In 1977, he received his MBA in world business from the American Graduate School of International Management. In his professional career, Elder Robbins was one of the founders of Franklin Quest, which later became Franklin Covey. 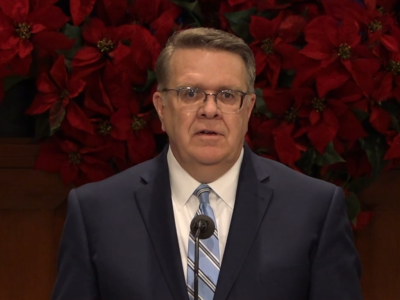 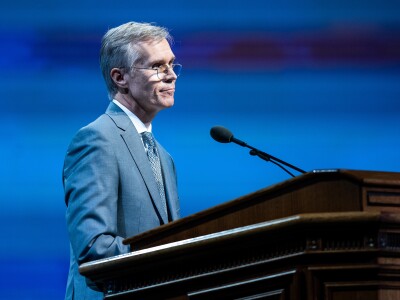