Elder Dallin H. Oaks, a member of the Quorum of the Twelve Apostles of The Church of Jesus Christ of Latter-day Saints, is scheduled to be the speaker during Brigham Young University's Commencement Exercises on Thursday, August 13, at 4 p.m., in the Marriott Center. President Russell M. Nelson, also of the Quorum of the Twelve Apostles, will preside and give remarks. BYU President Kevin J Worthen will conduct the exercises.

Thoracic and cardiovascular surgeon Dr. Donald B. Doty, M.D., will receive an honorary Doctor of Science and Christian Service degree during the ceremony. (See below for his bio.)

The student speaker for commencement will be Beth Black Peacock who is graduating with a Bachelors in Landscape Management, with a minor in Management.

Elder Dallin Harris Oaks has served as a member of the Quorum of the Twelve Apostles of The Church of Jesus Christ of Latter-day Saints since May 1984. As president of Brigham Young University for nine years-starting in 1971, just after the explosive expansion of the 1960's - he led the university through a period of maturing, deepening, and refining and also the establishment of the J. Reuben Clark Law School.

After his graduation from BYU, Elder Oaks enrolled at the University of Chicago Law School, where he served as editor in chief of the law review. Following his graduation in 1957, he clerked for Chief Justice Earl Warren of the United States Supreme Court. After several years of practicing law in Chicago, he served as a law professor at the University of Chicago until his appointment as president of Brigham Young University.

Elder Oaks has been an officer or member of the board of many business, educational and charitable organizations, including five years as chairman of the board of directors of the Public Broadcasting Service (PBS). He is the author or coauthor of many books and articles on religious and legal subjects. In May 2013, the Becket Fund for Religious Liberty awarded him the Canterbury Medal for "courage in the defense of religious liberty."

After his service at BYU, Elder Oaks served as a justice of the Utah Supreme Court from 1980 until he resigned in 1984 to accept his calling to the apostleship.

About Dr. Donald B. Doty

Surgery wasn't always the plan for Dr. Donald B. Doty. "I liked surgery, but I didn't like surgeons very well," recalls Doty of his early medical school days. It took an intelligent and humble mentor to change his opinion of a field he believed was full of overconfident doctors. After a 40-year career performing and teaching cardiovascular and thoracic surgery, Doty has mentored hundreds of surgeons of his own to become well-rounded doctors.

Doty graduated from Stanford University College of Medicine in 1962 and trained in general surgery at the Los Angeles County + USC Medical Center until 1967. He served as major in the U.S. Army Medical Corps from 1967 to 1969, assigned to the Walter Reed Army Institute of Research and the U.S. Army Surgical Research Team in Vietnam.

After his military service Doty specialized in cardiovascular and thoracic surgery at the University of Alabama Medical Center. As a young medical school student, Doty met his future wife, Cheryl, while she was home for the summer from BYU. After two years of letter writing, phone calls and visits between Provo and Palo Alto, California, they married in 1961. They have two sons. Some of Doty's favorite memories when his children were young were the quiet conversations that were had on ski lift rides during the winters.

Early in his medical career, Doty took on the roles of both surgeon and teacher. He has taught surgery at the University of Iowa College of Medicine and the University of Utah College of Medicine and has written four textbooks on cardiovascular surgery. He co-wrote Kirklin/Barratt-Boyes Cardiac Surgery, the definitive textbook in cardiac surgery. He is also the founding director of the annual Core Curriculum Review in Cardiovascular and Thoracic Surgery, the most popular and innovative review course for surgeons preparing for the Thoracic Surgery Board examination.

Doty has served in many capacities in the LDS Church, including bishop, stake president, regional representative and area authority. After his retirement in 2004, he and his wife, Cheryl, served a nine-year mission chairing the LDS Missionary Department Health Services. 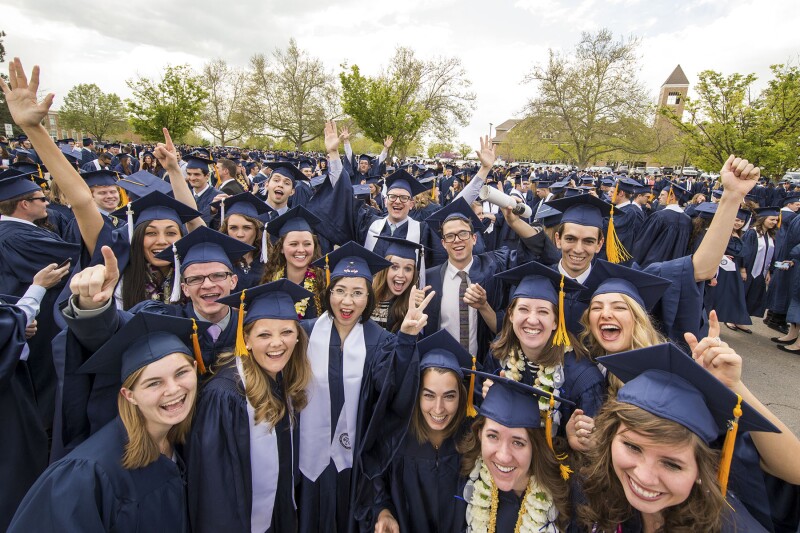 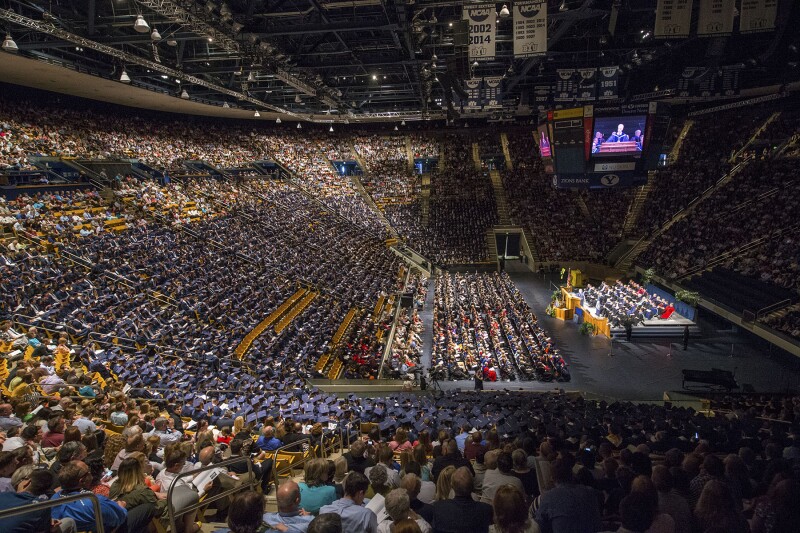 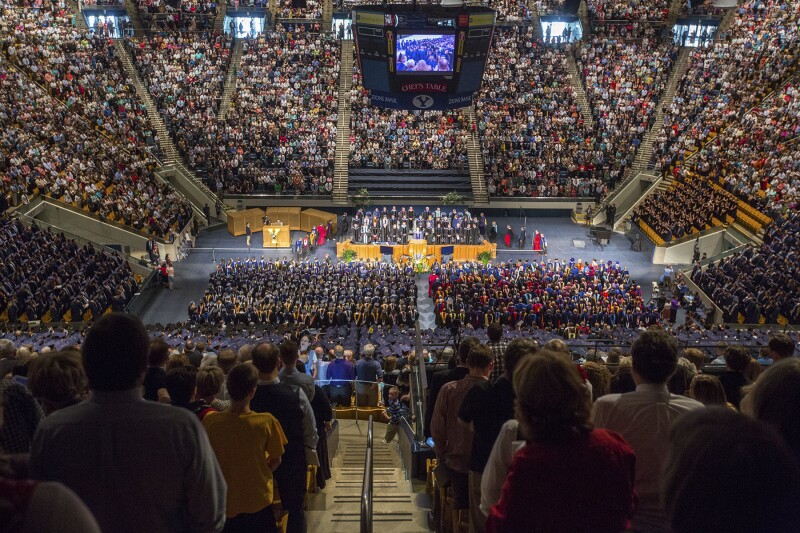 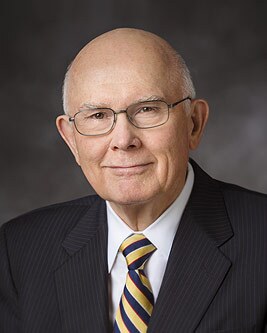