A new study has found that the same persuasive packaging that can lead consumers to buy a particular product can also cause them to use less of it once they take it home – thus reducing its long-term sales.

The counter-intuitive phenomenon results because consumers trust the packaging claims so much that they believe they don’t need to use as much of it to accomplish a task. Think of a household cleaner, says Darron Billeter, the BYU Marriott School of Management professor who coauthored the study.

“Powerful cues in packaging allow customers to conclude that products are more effective than others,” Billeter says. “Through these cues, customers conclude that using a little of the product will ‘go a long way.’”

This presents marketers with a double-edged sword – the very packaging that can spur initial sales can make repeat sales less frequent.

The study appears in the Journal of Marketing Research, with Johns Hopkins Carey Business School assistant professor Meng Zhu as lead author. J. Jeffrey Inman of the University of Pittsburgh is the other coauthor.

The researchers note that previous academic studies have established a link between strong marketing cues and consumer choice. However, the influence of such cues on post-purchase use has gone uninvestigated, until now.

“The results made us wonder whether manufacturers are even aware that their success in promoting a product’s effectiveness might be self-defeating,” Zhu said. “That is, consumers become so convinced of the power of a boldly packaged product that they judge they can use less of it. Conversely, they tend to use more of a product when the packaging lacks strong cues of effectiveness.”

The paper, “The ‘Double-edged Sword’ of Signaling Effectiveness: When Salient Cues Curb Post-Purchase Consumption,” was published online last month and is scheduled for the February 2012 print edition of the JMR.

For the study, six experiments were conducted with students from three U.S. universities as the participants. The aim was to determine how various packaging cues influenced perceptions of effectiveness and the likely use of three products – a teeth-whitening rinse, an insect repellant, and a toilet-bowl cleaner.

In an experiment with the teeth whitener, participants were shown two packages – one that depicted a smiling face with a glittering smile, and the other with no picture. While a significantly high number of the respondents said they perceived the product with the smiling face as more effective, they indicated that they would use it at a rate 42 percent below that of the product with no picture. Similarly, a bug repellant packaged with a picture of a dead bug was judged more effective than one with a live bug on the box; yet the participants predicted they would use less of the dead-bug product, compared with the live-bug product they had deemed less powerful.

The same process emerges when brand names are involved, the paper asserts. Participants were asked to consider two fictitious toilet-bowl cleaners – BalanceClean and BalanceGreen. The product with “Clean” in its name was viewed as more effective, but its predicted use was 20 percent below that of the cleaner carrying the “Green” brand.

Altogether, the paper concludes, these results show “the ironic effects” of packaging cues that can quickly move products off store shelves but cause them to sit longer on household shelves. The researchers offer possible solutions, such as employing packaging cues that stimulate purchase without strongly implying effectiveness; or using effectiveness cues in advertisements and outer packaging but removing them from the bottle or tube that contains the product.

Just how susceptible consumers are to marketing cues depends on their level of “cognition,” Zhu explained. Shoppers with low cognition generally don’t seek out detailed information about a product and are more easily swayed by cues of effectiveness. In contrast, high-cognition consumers are naturally more inquisitive and less likely to be influenced by such signals.

“When we’re shopping, we don’t generally study the ingredients on the package,” Zhu said. "We look for the salient cues, such as brand names and strong images. Those things are easy to process, and whether they’re presented in a bold fashion or not makes a huge difference in how we judge products.” 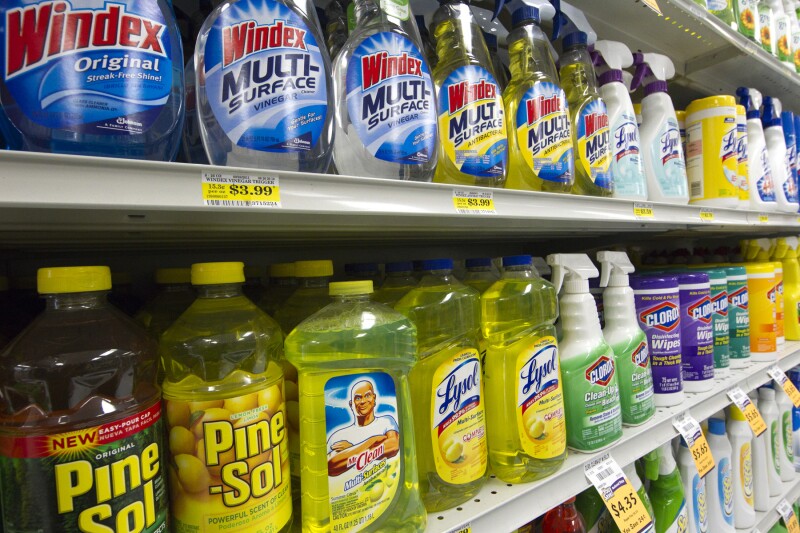 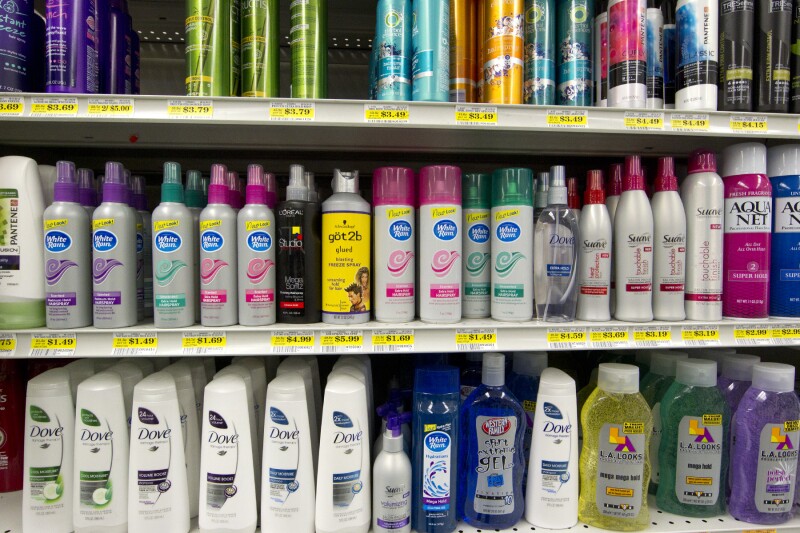 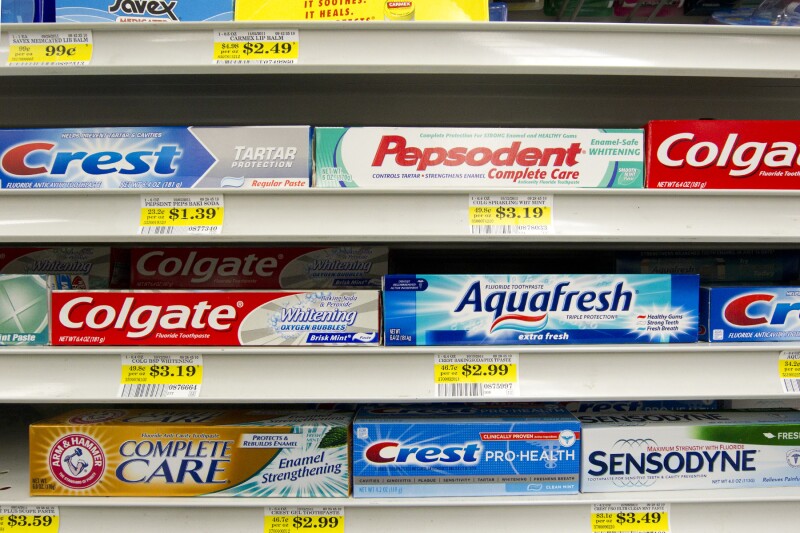 3 of 3
Products3.jpg
Jonathan Hardy/BYU Photo
1 of 3
Download this Gallery By clicking this link you agree to our Terms & Conditions
Related Articles
data-content-type="article"