Dr. Cecil O. Samuelson Jr., a former medical doctor now serving in the Presidency of the Seventy of The Church of Jesus Christ of Latter-day Saints, will take over the reins as president of Brigham Young University on May 1.

Church President Gordon B. Hinckley made the announcement in today's Devotional Assembly at BYU.

Dr. Samuelson, who will be the University's 12th president, will replace Dr. Merrill J. Bateman, who will return to full-time service as a General Authority of the Church. He began his tenure as BYU President January 1, 1996 and is in his eighth year of service.

Dr. Samuelson is a Salt Lake City native who has served at the University of Utah as Professor of Medicine, Dean of the School of Medicine and Vice President of Health Sciences. Prior to his call as a full-time General Authority he was senior vice president of Intermountain Health Care. He holds a bachelor of science degree, a master's degree in educational psychology and a medical degree from the University of Utah.

He fulfilled his residency and held a fellowship in Rheumatic and Genetic Diseases at Duke University Medical Center in Durham, North Carolina. He has received numerous scholastic honors and has authored or co-authored 48 original publications, eight books or chapters of books and 13 abstracts.

In The Church of Jesus Christ of Latter-day Saints he has served as a regional representative, stake president, stake high councilor, branch president and missionary. He has served as president of two Areas of the Church, the Utah North Area and the Europe North Area. He and his wife, Sharon Giauque Samuelson have five children and three grandchildren. Formal investiture of President Samuelson is scheduled for September 9, 2003. 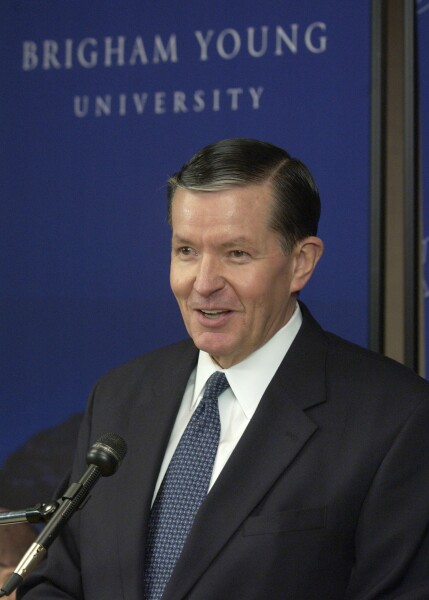 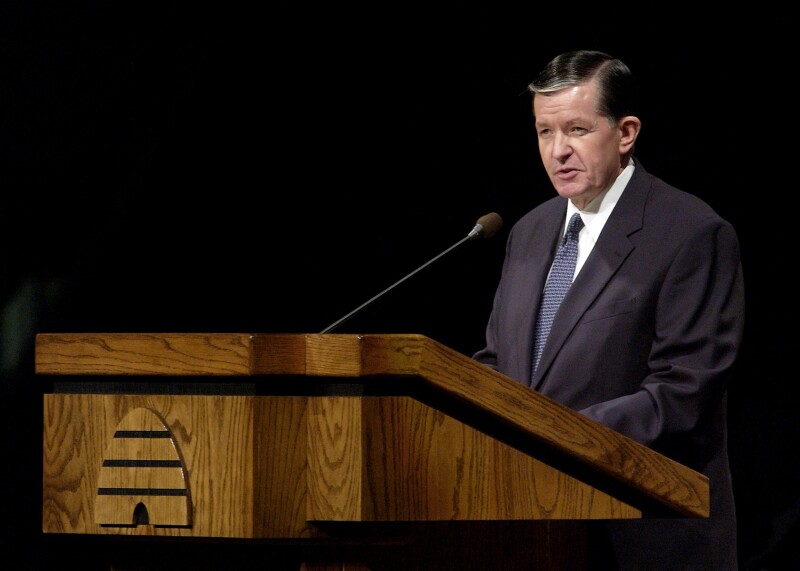 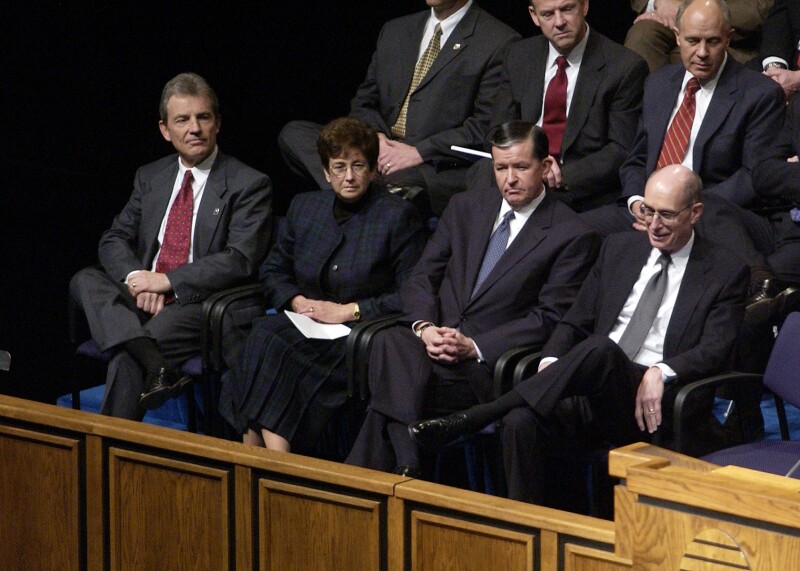 3 of 3
samuelson2-h.jpg
BYU Motion Picture Archives
1 of 3
Download this Gallery By clicking this link you agree to our Terms & Conditions
Related Articles
data-content-type="article"