As civilizations die, so do their forms of writing, top scholars of ancient cultures found in the first study to examine the extinction of writing systems. The research also showed that ancient writing systems are connected to the ruling classes and religions of the societies they are used to depict.

"Changes in writing systems mirror larger changes that take place, not because of technological 'advances,' but because of feelings about the associations of past kinds of communication," said Stephen Houston, Jesse Knight university professor of anthropology at Brigham Young University. "This is a new take on communicative 'technologies' -- that they are completely saturated with cultural values and conditioned by history."

Houston, a Maya expert, was joined by Oxford Egyptologist John Baines and Johns Hopkins' Jerrold Cooper, who studies cuneiform. Their study is reported in the new issue of Comparative Studies in Society and History, published by Cambridge University Press.

"This a brilliant paper by three experts in two ancient scripts of the Old World and one of the New," said Michael Coe, professor emeritus of anthropology at Yale and author of the bestselling Breaking the Maya Code. "Until now, no one has analyzed the deaths of these scripts from a comparative perspective. As for the Maya writing system itself, only Stephen Houston could have covered such a complex subject in such a convincing way. This is probably the world's most difficult script, and Professor Houston has been in the forefront of its ongoing decipherment."

"It was very stimulating to work with scholars of other ancient cultures," Johns Hopkins' Cooper said. "We usually work solely from the perspective of the culture in which we are specialists, but this kind of comparative study raised possibilities I might not have otherwise considered."

As unique societies, the writing systems of the three cultures followed distinct paths to extinction. But the trio culled some patterns that could be generalizable to other civilizations.

They discovered that writing systems required a good deal of investment by societies to survive, with a strong commitment to training young scribes. Usually these systems were related to multiple functions, like administrative dealings or government, or to religious values. When those functions became limited, or when the religious basis for using a writing system failed, another script tended to come along that was more general in use.

"Many scripts also 'die' when a powerful, centrally organized entity, like the Roman or Spanish empire, finds whatever the script is recording to be obnoxious and worthy of suppression," said Houston. "That is, people don't take on alphabetic writing because it's better, but because older, indigenous writing systems have associations that new regimes wish to do away with."

The team points out that the scripts they studied were faced with competitors -- "Aramaic and Greek in Mesopotamia, Greek in Egypt, Spanish among the Maya -- that did not have problematic connections to languages and high cultures of diminished interest," they write in their paper. "By the time of their abandonment, Egyptian, cuneiform and Mayan must have accrued sufficient negative prestige and stigma to discourage further use."

The writing forms also appear to be doomed by their link to their most frequent users – aristocrats. In early Christian times in Egypt, the new regime felt compelled to mutilate pictorial decorations in temples, but left alone the writing, presumably because literacy in that writing system had been extinguished with the previous ruling elite. Mayan glyphs were also generally spared in temples, but a Spanish bishop, Diego de Landa, famously burned most Mayan texts in the 1500s.

Archaeologists continue to find earlier and earlier examples of writing, generally accompanied by brief flurries of media attention. The authors of the new study strive to put historical milestones in context.

"It isn't as important to find the 'first' or 'last' text so much as to understand what causes them to be the 'first' and the 'last,'" said Houston. "Our grand narrative in social and cultural development is of progress and increasing complexity; the lesson that some considerable achievements do not last, despite their intrinsic beauty and value, inherently causes us to reflect on the course of our own society."

An outside expert believes this approach is the research's strength.

"One of this paper's greatest contributions is that it fills a real gap," said David Webster, a Pennsylvania State anthropology professor. "Most important is that the authors link script death to the social and cultural contexts that are so necessary to understand it."

The modern-day alphabet does not appear doomed to the fate of the ancient scripts, the study found. In addition to its ubiquity, it is protected by its myriad uses by all classes of people and therefore is likely to be more successful than ancient writing systems linked to elites and specific religions.

"Our own script does not have these specific associations that limit its usefulness and incline it towards decay and ultimate disposal," said Houston.

This first study of writing's paths to obsolescence appears to be opening up a new avenue for research.

"We are now planning a conference for the end of March 2004 where similar patterns of decline can be evaluated comparatively over a much wider range of cultures," said Baines. "A number of people have already agreed to attend and I hope it will put studies of this type on a broader footing." 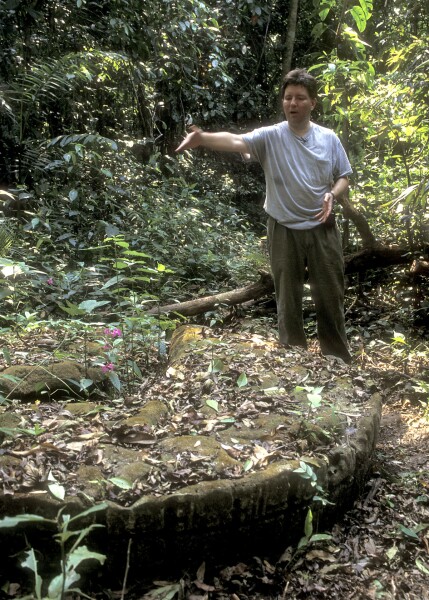 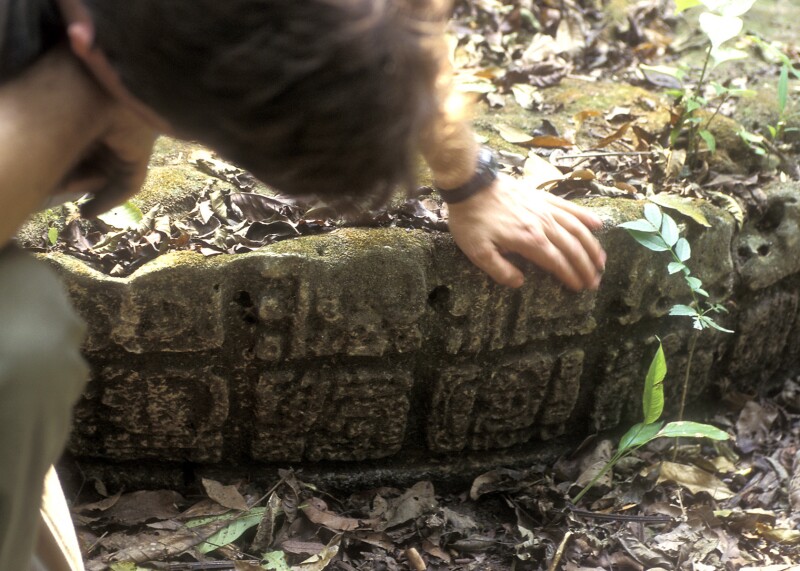 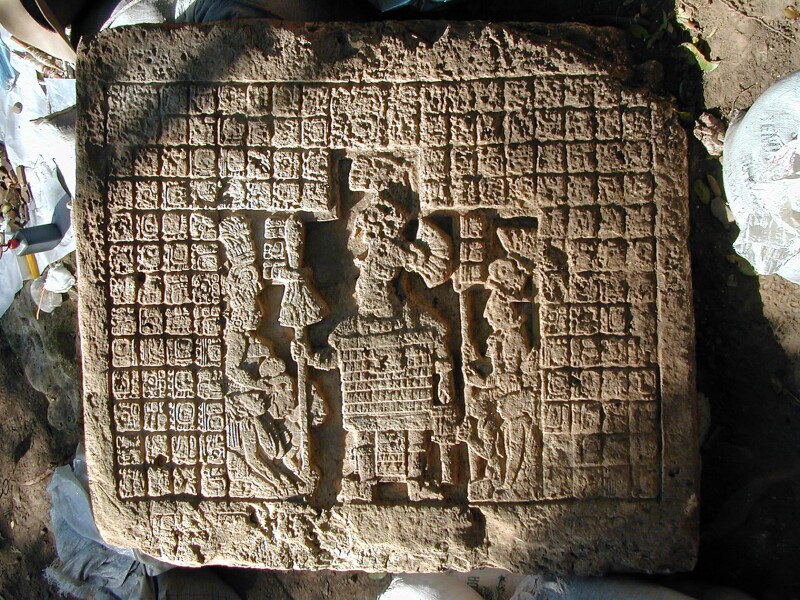 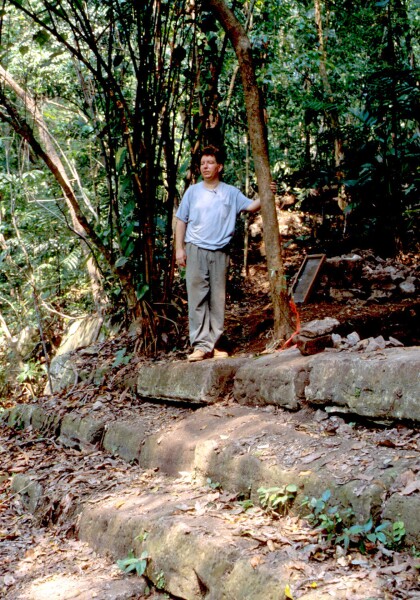 4 of 4
piedras3_L.jpg
Mark A. Philbrick/BYU Photo
1 of 4
Download this Gallery By clicking this link you agree to our Terms & Conditions
Related Articles
data-content-type="article"