To kick off International Education Week, the David M. Kennedy Center will sponsor “Passport to Dance" from 8 to 11 p.m. in 3220 Wilkinson Student Center. The event will feature instruction and performances by BYU dance groups, an Italian soda bar and pizza. Tickets can be purchased in advance at the WSC Info Desk for $3, or $5 at the door.

Roger Allen, a professor of Arabic, social thought and comparative ethics at the University of Pennsylvania, will discuss “A Collision of Literature and Islam: The Controversy Surrounding Nobel Prize Winner Naguib Mahfouz's Popular Novel, 'Children of the Alley.'” The lecture will be at noon in 238 Herald R. Clark Building. Allen received a doctorate in modern Arabic literature from Oxford University in 1968 and was the first student to obtain a doctoral degree in that field at Oxford.

Dwight Raymond, co-director of Mass Atrocity Response Operations project at Harvard University, will lecture on the “U.S. Response to Genocide” at noon in 238 Herald R. Clark Building. In July 2009, Raymond joined the U.S. Army Peacekeeping and Stability Operations Institute, where he also works in the doctrine, concept, education and training division.

Thursday, Nov. 18: Lecture: His Excellency Peter Burian, Slovakian ambassador to the U.S., will speak about "Slovak–U.S. Relations,” at 11 a.m. in 238 Herald R. Clark Building. Burian has worked in the Slovakian Ministry of Foreign Affairs since 1993 in various director and ambassador positions, including director of the Policy Planning and Analysis Department (2003–2004) and head of Slovakia’s mission to NATO in Brussels (1999–2003).

The annual David M. Kennedy Center Photo Contest will showcase compelling photographs by students who participated in BYU International Study Programs at a reception from 2 to 3 p.m. in 238 Herald R. Clark Building. Winners will be announced and recognized for their global academic experience in the categories of portraits, landscapes, architecture or humor.

International Education Week is a joint venture of the U.S. Department of State and Department of Education. To learn more about IEW globally, see iew.state.gov. 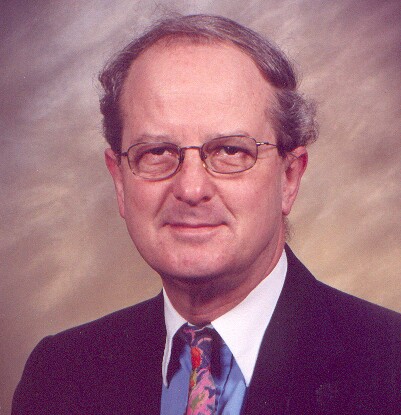 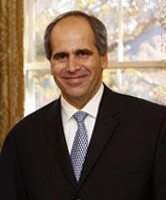 3 of 3
burianp.jpg
Jaren S. Wilkey/BYU Photo
1 of 3
Download this Gallery By clicking this link you agree to our Terms & Conditions
Related Articles
data-content-type="article"