Does science lead us toward or away from a belief in God?

Does science lead us toward or away from a belief in God? This year’s Hyrum B. Summerhays lecture at Brigham Young University, Thursday, Sept. 19, at 7 p.m. in the Joseph Smith Auditorium, will provide insight into that question.

The lecture will be given by Daniel Peterson, BYU professor of Islamic studies and Arabic. Admission is free and is open to the public.  Those who plan on attending are requested to register at summerhays.byu.edu.

“For many centuries, religious believers of all stripes have affirmed, in the words of the Psalmist, that ‘The heavens declare the glory of God; and the firmament sheweth his handywork,’” Peterson said.

Although many teach that a belief in God is incompatible with science, Peterson will demonstrate how religion may not have always been as anti-science as some may think. He will also argue that science can actually lead to a belief in God.

Peterson is the former editor of the FARMS Review (now called Mormon Studies Review), former director of outreach at the Maxwell Institute and co-founder of Mormon Scholars Testify.

The Summerhays lecture on science and religion is an annual event hosted by BYU’s Department of Physics and Astronomy. The goal of the lecture series is to give the university community and all others interested an opportunity to delve deeper into the relationship between science and religion. For more information, contact Lynn Patten, (801) 422-4022 or lynn_patten@byu.edu. 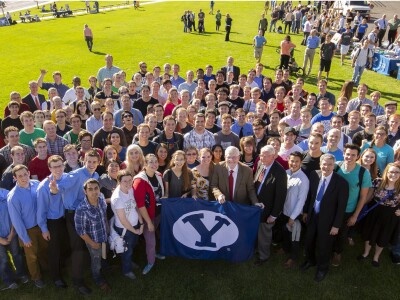 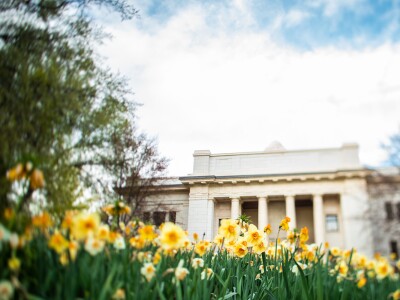