New research finds that the seemingly small, everyday interruptions that come with smart phones and other devices are interfering with romantic relationships.
A study involving 143 women in committed relationships found that 74 percent of them think that cell phones detract from their interactions with their spouse or partner.

And researchers found this “technoference” – even if infrequent – sets off a chain of negative events: more conflict about technology, lower relationship quality, lower life satisfaction and higher risk of depression.

“This is likely a circular process that people become trapped in where allowing technology to interfere, even in small ways, in one's relationship at least sometimes causes conflict, which can begin to slowly erode the quality of their relationship,” McDaniel said. “Over time, individuals feel less satisfied with their relationship as well as with the way their life is currently going. They may not even realize this is happening.”

At that point, some may start using technology to escape their bad feelings. That leads to the possibility of more technoference, continuing the cycle.

“It’s a wake-up call to me because I realized I’m doing this too,” Coyne said. “That’s insane to say that as a professional who researches this, but we can let these devices overrule our entire lives if we allow it.”

-        62% said technology interferes with their free time together.

-        35% say their partner will pull out the phone mid-conversation if they receive a notification.

-        25% said their partner will actively text other people during the couple’s face-to-face conversations.

“When you are having one-on-one time with your partner, let’s say we’re going out to dinner, we should be focusing on each other,” Coyne said. “But if I’m on my device, or he is on his device, that really interferes with the precious couple time that we have.”

In her own experience, Coyne has found a few strategies to manage the problem:

-        If you need to check on something legitimately important, provide an explanation first and then check your phone

-        Don’t get defensive when you get called out for technoference – it’s somebody’s way of saying they’d like to connect with you in-person.

And when couples are apart, too much texting makes things worse. A study last year found that serious couple conversations, apologies, and disagreements do more harm than good if not done in person. For relationship quality, the best texting stays positive.

As an undergraduate student at BYU, McDaniel began a separate study with Coyne that found blogging gives first-time moms an easier transition to parenthood. Now he’s seeking a Ph.D. in Human Development and Family Studies from Penn State, where he coordinates the Daily Family Life Project.

Mentored research is a large reason why BYU ranks so highly as a Ph.D. launch pad. According to the National Science Foundation, BYU ranks 5th in the nation for the number of graduates who go on to earn doctorate degrees. 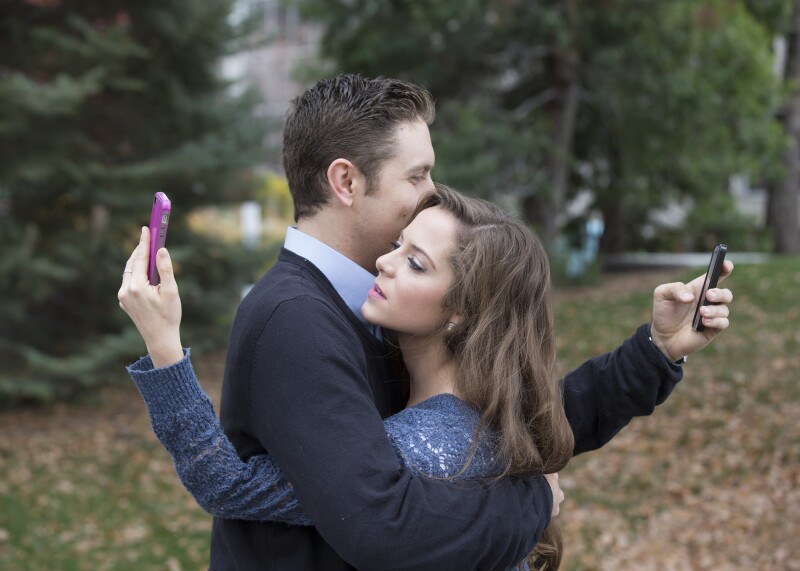 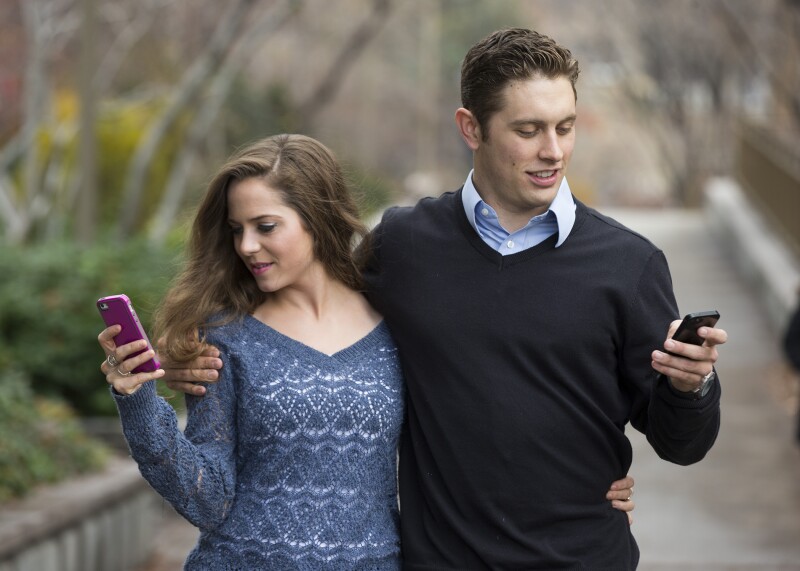 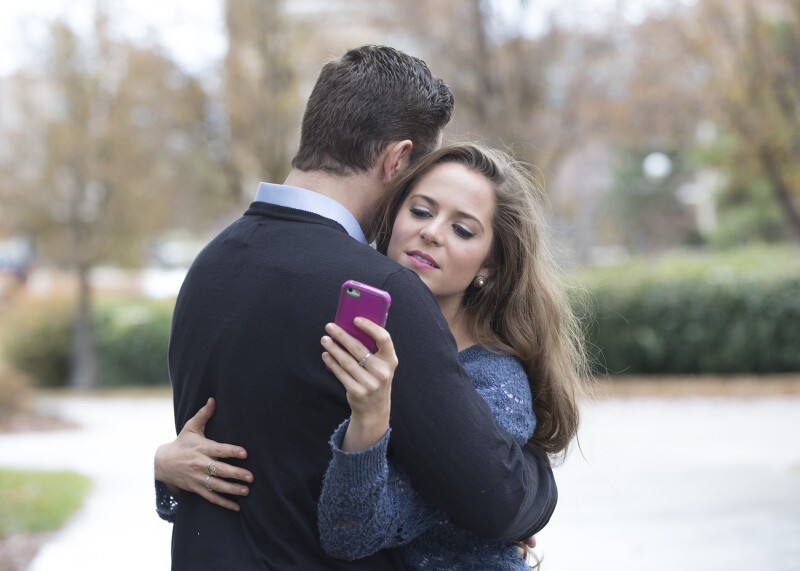 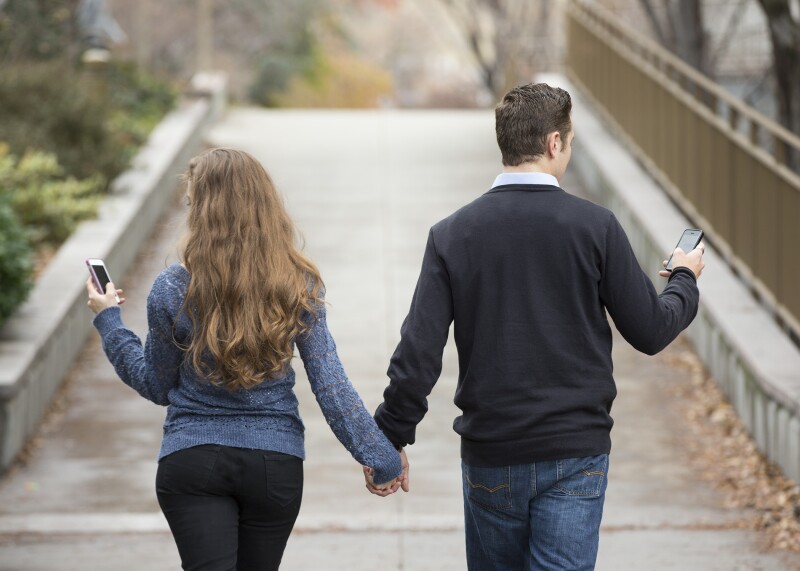