Half female, half male team stands out on their way to top prize

This month the group of eight information technology students blew away their opponents at a regional Cyber Defense Competition in Denver. Their four female students also happened to account for two-thirds of the women in the entire competition.

“I’ve long believed that we need both men and women working side by side to address our cybersecurity problems,” said team adviser Dale Rowe, BYU professor of information technology. “Having women on the team brings a unique technical perspective and that gender diversity is critical in being able to see the bigger picture.”

BYU beat out teams from Kansas, Wyoming, Nebraska, New Mexico and Colorado for first place and will now travel to San Antonio at the end of April to compete against the champions of the other seven U.S. regions.

“The idea that girls do not belong in cybersecurity was destroyed when our team won the regional tournament,” said team captain Laura Wilkinson, a senior information technology major. “Everyone complimented us for our entertainment value, energy, professionalism, and communication levels.”

BYU has competed in the Rocky Mountain regional cybersecurity event since 2012, twice finishing as high as 3rd place. This year’s first place finish was a first for BYU.

The BYU Information Technology program is the designated program for BYU’s status as a National Security Agency/Department of Homeland Security Center for Academic Excellence. The BYU Cybersecurity Research Lab, headed by Rowe, is a primarily undergraduate lab with nine women and three men. 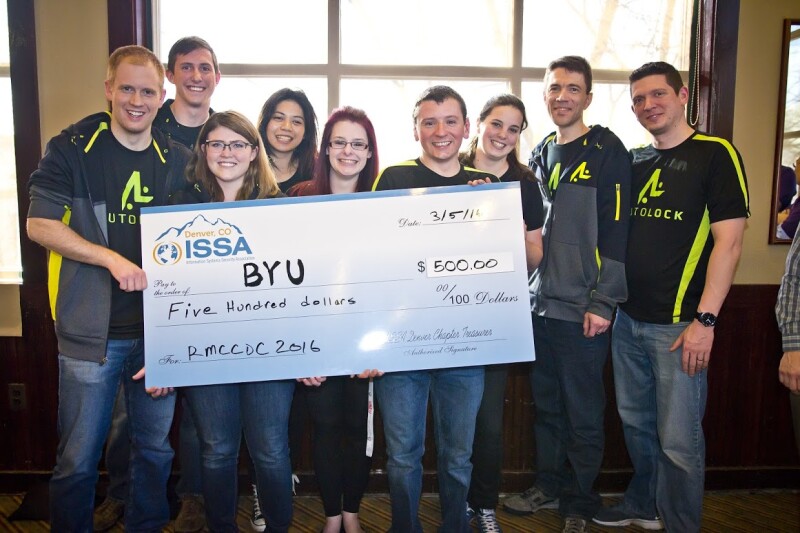 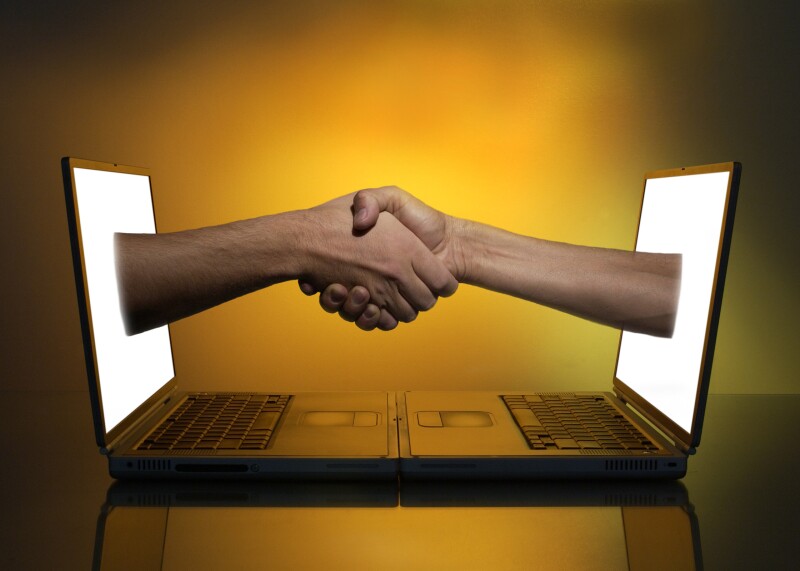 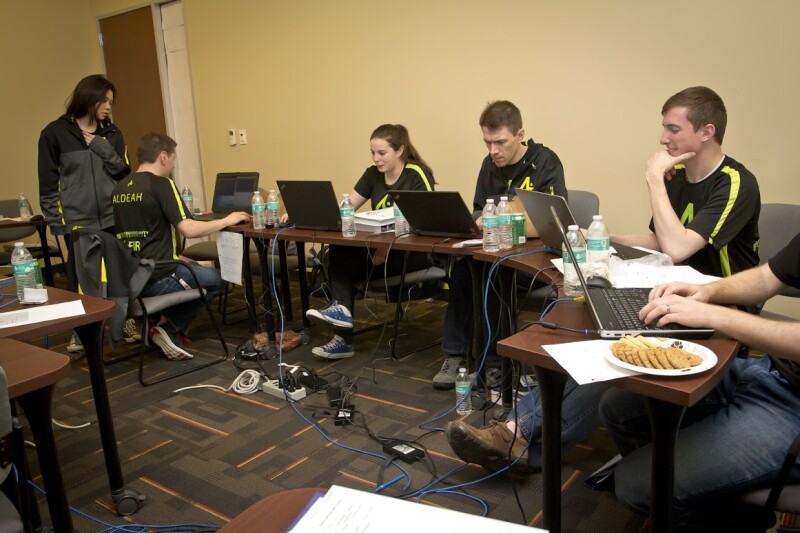 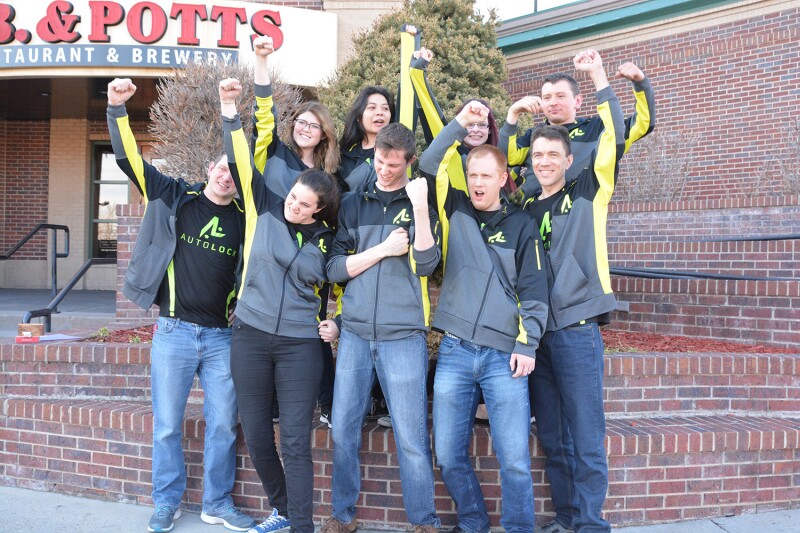 Intellect
BYU students help create thermal imaging system to detect wildfires early
By Cami Buckley
A group of BYU students from the Ira A. Fulton College of Engineering teamed up with internet connectivity provider UTOPIA Fiber to create a new early-detection tool that could save communities thousands of dollars and, more importantly, lives. 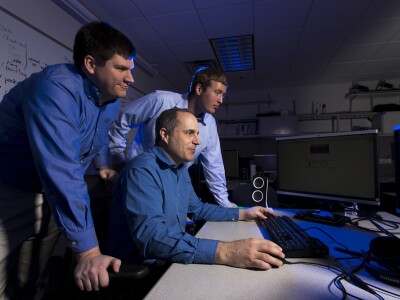 Intellect
Email Privacy: Finding the Balance Between Secure and Usable

By Natalie Ipson
When it comes to email security, sending an email is more similar to sending a postcard than a letter in a sealed envelope. A team of BYU computer scientists were honored for their research to make encrypting email easier.