Anyone who has tried - then rapidly abandoned - snowboarding, knitting, software or electronic calendar can ruefully relate

According to a new study in the Journal of Consumer Research, consumers often quit using products that would be beneficial for them in the long run because they experience a short period of pessimism during their initial encounter with skill-based products as varied as knitting needles and mobile devices.
Darron Billeter , assistant professor of marketing business management at Brigham Young University, Ajay Kalra , professor of marketing at Rice University, and George Loewenstein , the Herbert A. Simon Professor of Economics and Psychology at Carnegie Mellon University, find that consumers are overconfident in their ability to learn to use skill-based products before trying them out. As soon as they gain experience with the product, however, they flip to the opposite extreme and become under-confident in their ability to use the new product with the consequence that they often quit using it.

Anyone who has tried, then rapidly abandoned snowboarding, knitting, fancy new software or the calendar on their iPod can probably ruefully relate. The finding is significant because previous research has shown that, generally, consumers grow fonder of products the more they use them.

The authors studied tasks new to most people, but that wouldn’t take long to learn in a lab setting — for example, typing on a keyboard with an unfamiliar layout, tracing lines while only being able to view the tracing in a mirror, and folding t-shirts in a novel way. Subjects were first given verbal instructions but no direct experience, and then they predicted how rapidly they would be able to perform the task. Before the subjects gained direct experience with the new skill, they over-predicted their own performance. For example with t-shirt folding, subjects thought they could fold the shirts much faster than they actually did.

Next, subjects were given a short amount of experience with the task, and were again asked to predict how rapidly they would be able to perform the task, both in the short-term and longer-term. Not only were subjects overly pessimistic about their ability to perform the task in the short-term, but they were also overly pessimistic about their ability to improve over time. In research-speak, they underestimated their own “learning curve.”

After each round of the task, subjects were asked to make new predictions of how successful they would be in subsequent rounds. Only after four rounds (20 minutes) of under-predicting their own performance did they start to “get it” and correctly predict their own improvement.

The studies presented in the paper not only document this under-prediction of task mastery, but show that it has consequences for consumer behavior. For example, subjects were willing to pay less for a keyboard after they gained a few minutes of experience with it, than they had before they tried it.

The authors write that, “Much of parenting is about teaching children that persistence pays off — that tasks which initially seem difficult become easier with practice. The results of these studies suggest that, despite whatever lessons our parents might have sought to teach us, most of us have not fully learned the lesson.” 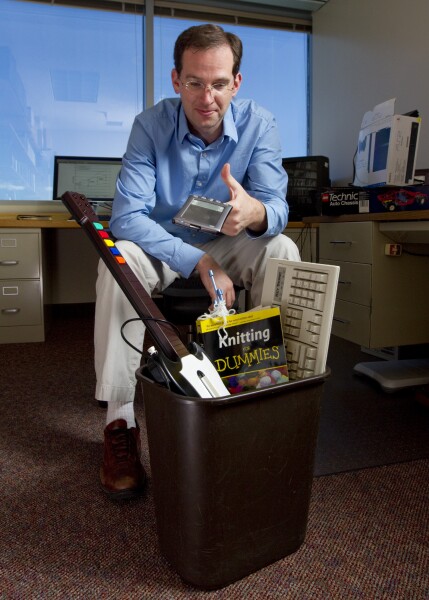 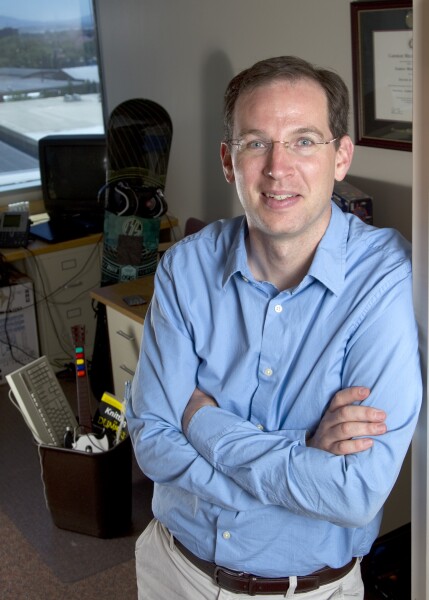 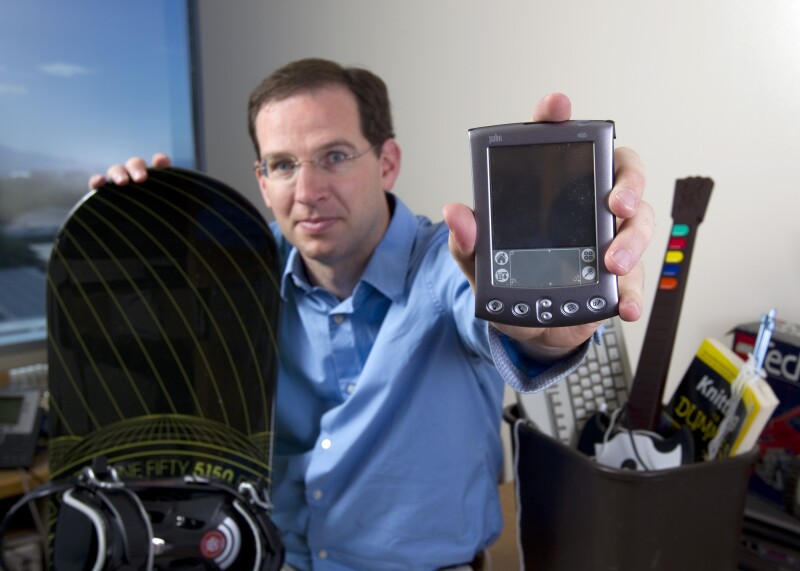 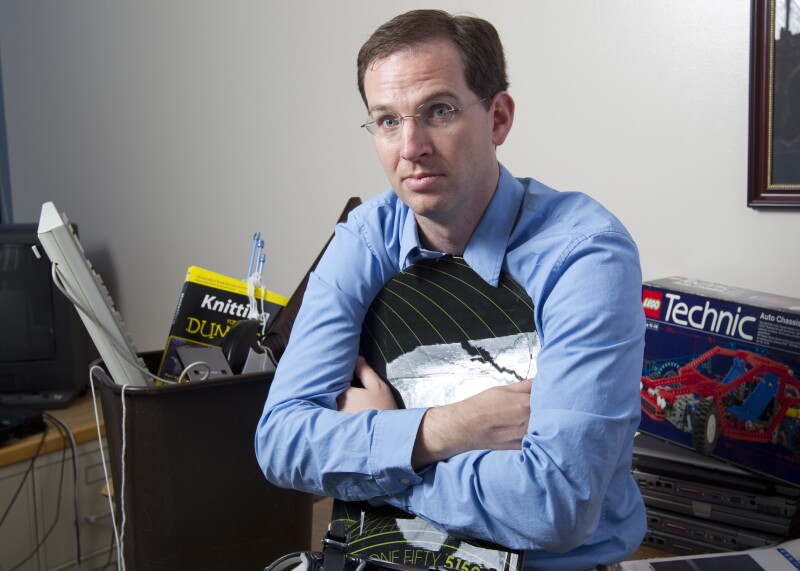 4 of 4
1007-14 46.jpg
Mark A. Philbrick/BYU Photo
1 of 4
Download this Gallery By clicking this link you agree to our Terms & Conditions
Related Articles
data-content-type="article"