Comedy, confusion and conspiracy will combine in the Brigham Young University production of “The Foreigner,” which will take place Oct. 11-28 at 7:30 p.m. on the Pardoe Theatre stage.

A matinee performance will begin at 2 p.m. Saturday, Oct. 21. There will be no performances Sundays or Mondays.

Tickets are $14 or $9 weeknights and $10 weekends with a BYU or student ID. For selected performances, seats will be $7. Tickets can be purchased at the Fine Arts Ticket Office, by calling (801) 422-7664 or by visiting performances.byu.edu.

In this popular comedy directed by theatre and media arts professor Eric Samuelsen, two Englishmen flee to a fishing lodge in the backwoods of Georgia to escape their problems. In an effort to keep his shy friend from uncomfortable situations, Froggy LeSueur tells the owner of the lodge that Charlie Baker doesn’t understand English.

Hilarity ensues when the townspeople begin revealing their secrets to the “foreigner,” who soon knows the whole town’s hush-hush business.

“Although Larry Shue’s ‘The Foreigner’ has become one of American theatre’s most beloved comedies, it would be a mistake to regard it as nothing but entertaining fluff,” Samuelsen said. “Charlie, the shy visitor to Betty’s fishing lodge who is forced to reinvent himself as a ‘foreigner,’ steps into a region, the Deep South, at a time when it was also reinventing itself.”

“While serving to make us laugh and enjoy life, comedy can also reveal truths,” she said. “Beyond simple entertainment, comedy is effective in teaching serious topics and conveying a deeper meaning.” 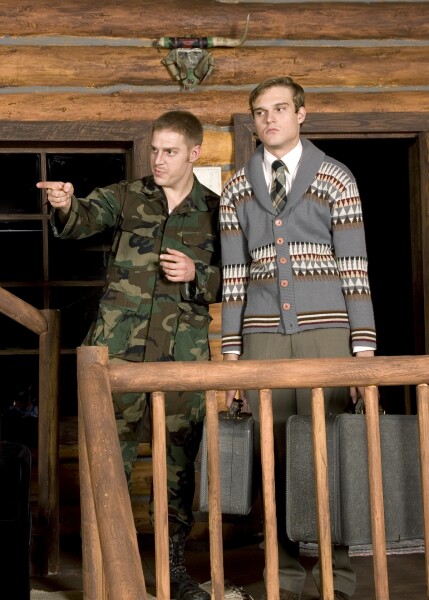 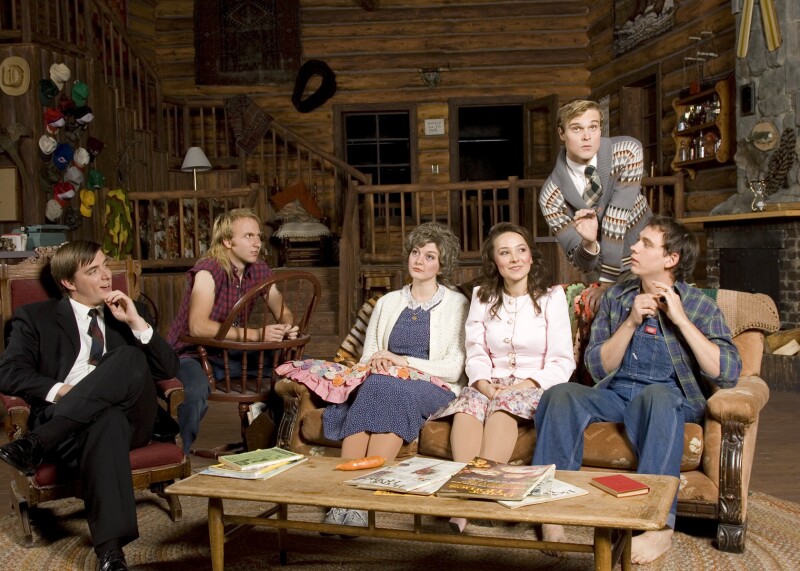 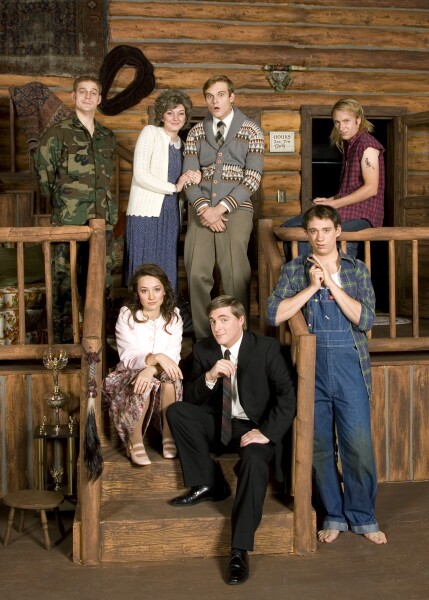 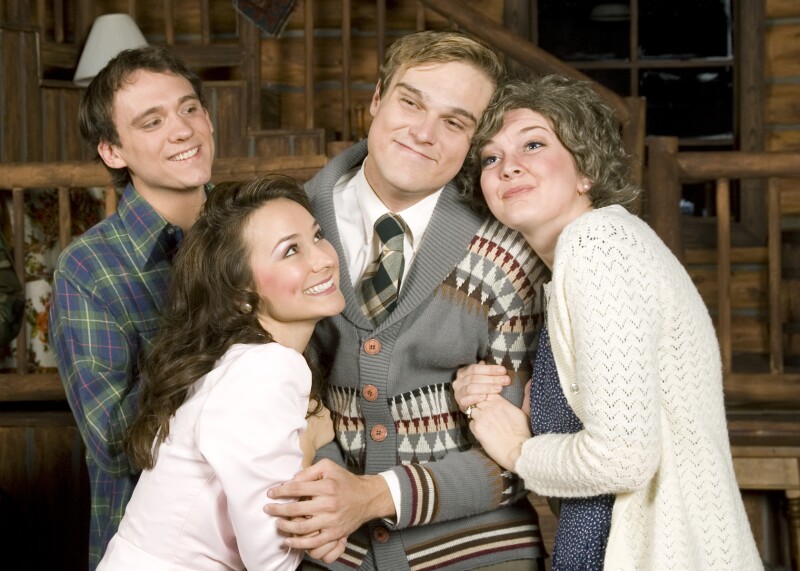 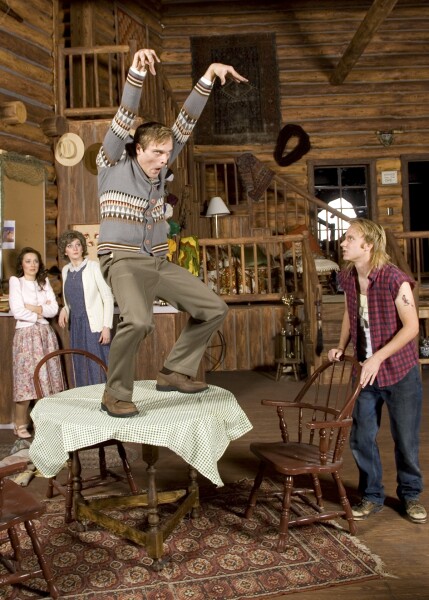 5 of 5
monster-h.jpg
Mark A. Philbrick/BYU Photo
1 of 5
Download this Gallery By clicking this link you agree to our Terms & Conditions
Related Articles
data-content-type="article"