People are unconsciously fairer and more generous when they are in clean-smelling environments, according to a soon-to-be published study led by a Brigham Young University professor.

The research found a dramatic improvement in ethical behavior with just a few spritzes of citrus-scented Windex.

The researchers see implications for workplaces, retail stores and other organizations that have relied on traditional surveillance and security measures to enforce rules.

“Companies often employ heavy-handed interventions to regulate conduct, but they can be costly or oppressive,” said Liljenquist, whose office smells quite average. “This is a very simple, unobtrusive way to promote ethical behavior.”

Perhaps the findings could be applied at home, too, Liljenquist said with a smile. “Could be that getting our kids to clean up their rooms might help them clean up their acts, too.”

The study titled “The Smell of Virtue” was unusually simple and conclusive. Participants engaged in several tasks, the only difference being that some worked in unscented rooms, while others worked in rooms freshly spritzed with Windex.

The first experiment evaluated fairness.As a test of whether clean scents would enhance reciprocity, participants played a classic “trust game.” Subjects received $12 of real money (allegedly sent by an anonymous partner in another room). They had to decide how much of it to either keep or return to their partners who had trusted them to divide it fairly. Subjects in clean-scented rooms were less likely to exploit the trust of their partners, returning a significantly higher share of the money.

The second experiment evaluated whether clean scents would encourage charitable behavior.Subjects indicated their interest in volunteering with a campus organization for a Habitat for Humanity service project and their interest in donating funds to the cause.

· Participants surveyed in a Windex-ed room were significantly more interested in volunteering (4.21 on a 7-point scale) than those in a normal room (3.29).

· 22 percent of Windex-ed room participants said they’d like to donate money, compared to only 6 percent of those in a normal room.

Follow-up questions confirmed that participants didn’t notice the scent in the room and that their mood at the time of the experiment didn’t affect the outcomes.

“Basically, our study shows that morality and cleanliness can go hand-in-hand,” said Galinsky of the Kellogg School. “Researchers have known for years that scents play an active role in reviving positive or negative experiences. Now, our research can offer more insight into the links between people’s charitable actions and their surroundings.”

While this study examined the influence of the physical environment on morality, Zhong and Liljenquist previously published work that demonstrated an intimate link between morality and physical cleanliness. Their 2006 paper in Science reported that transgressions activated a desire to be physically cleansed.

Liljenquist is now researching how perceptions of cleanliness shape our impressions of people and organizations. “The data tell a compelling story about how much we rely upon cleanliness cues to make a wide range of judgments about others,” she said. 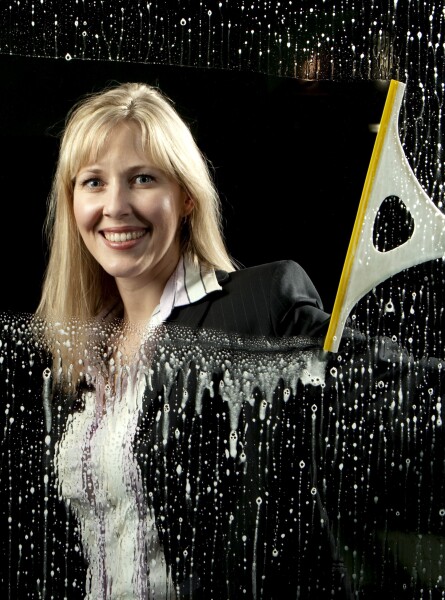 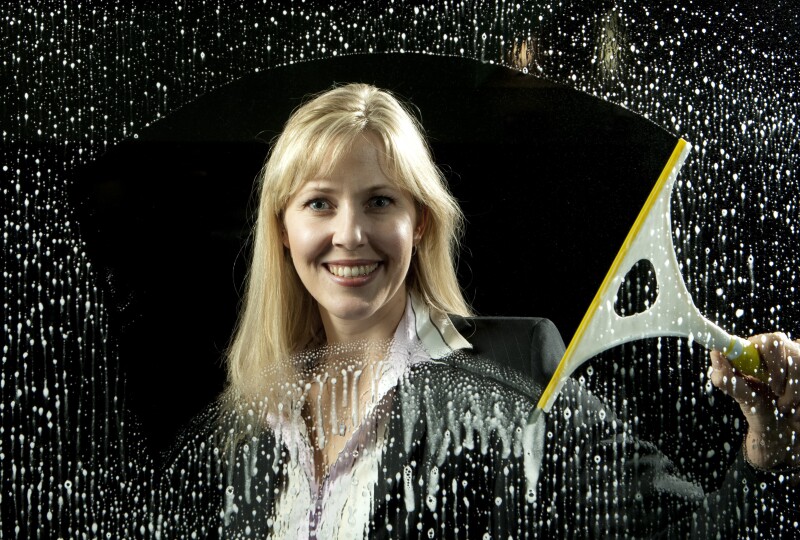 3 of 3
WEBbanner 0910-17 023.jpg
Jaren S. Wilkey/BYU Photo
1 of 3
Download this Gallery By clicking this link you agree to our Terms & Conditions
Related Articles
data-content-type="article"