"Sunrise," named by Life magazine as “the most important picture in the history of the movies,” will be shown at Brigham Young University's Harold B. Lee Library Auditorium on Friday, Feb. 10, at 7 p.m.

The doors will open at 6:30. Admission is free, but early arrival is encouraged for a guaranteed seat. Children 8 and over are welcome. No food or drink is permitted in the auditorium. Theater organist Blaine Gale will provide live organ accompaniment.

“'Sunrise' was one of the last silent films,” said James D'Arc, curator Special Collections Motion Picture Archives. “It is proof of why so many filmmakers lamented the coming of sound. It is a lovely and very powerful motion picture of love and the power of fidelity in marriage.”

The plot deals with the contrast between a man’s marriage to a sweet country girl and his infatuation with a woman from the city. It stars George O’Brien and Janet Gaynor, who won a Best Actress Oscar for her portrayal of O’Brien’s wife. Pulitzer Prize-winning playwright Robert Sherwood wrote in Life magazine that "Sunrise" is “the most important picture in the history of the movies.”

Celebrated German director F.W. Murnau was brought to the Untied States by William Fox and given an unlimited budget and total creative freedom. The result was a powerful film of drama and beauty that, in the first year of the Academy Awards, won in a special category for being a “unique and artistic picture.” Cinematographer Karl Struss also won an Oscar for his moody, expressionistic photography.

This showing of "Sunrise" is part of the ongoing L. Tom Perry Special Collections Motion Picture Archive Film Series, drawing on its permanent collection of rare prints of classic motion pictures. It is co-sponsored by the Friends of the Harold B. Lee Library and Dennis and Linda Gibson. A complete series schedule is available online at sc.lib.byu.edu. 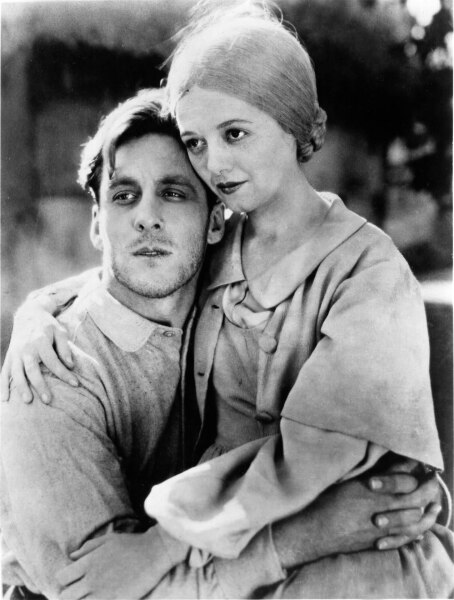 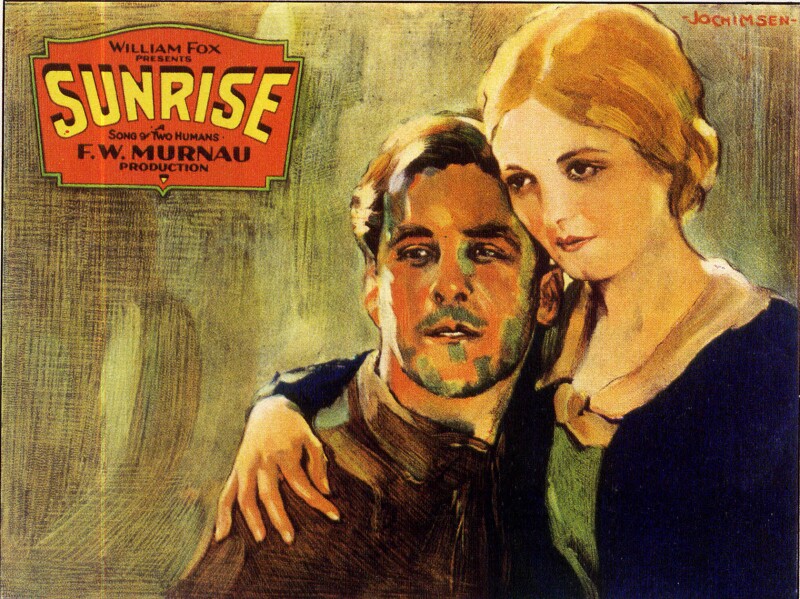 2 of 2
sunrise-h.jpg
BYU Special Collections
1 of 2
Download this Gallery By clicking this link you agree to our Terms & Conditions
Related Articles
data-content-type="article"