CEOs who use violent rhetoric cut themselves off at the knees

Heading into the war room to fire up the troops? Declaring war on the competition to boost sales? Well, CEO, you might want to tamp down them fightin’ words—you could be shooting yourself in the foot.

“Business executives use violent language all the time,” said David Wood, BYU professor of accounting and one of two BYU authors on the paper. “They say, ‘We’re going to kill the competition,’ or ‘We’re going to war.’ This study shows they should think twice about what they’re saying.”

Wood, BYU colleague Josh Gubler, a political science professor, and coauthor Nathan Kalmoe carried out two experiments with 269 participants for the study, published in the Journal of Business Ethics. In the first experiment they showed half the subjects this motivational message from a CEO:

To this end, I am declaring war on the competition in an effort to increase our market share.  I want you to fight for every customer and do whatever it takes to win this battle.  To motivate you to fight for this cause, I will be rewarding the top ten sales associates, and a guest, an all-expense paid vacation to Hawaii.”

The other half of the subjects got the same message but with the words “war,” “fight” and “battle” replaced by “all-out effort,” “compete” and “competition,” respectively.  Researchers then assessed the subjects’ likelihood to engage in unethical behavior—in this case, posting fake negative reviews for the competition’s product.

They found that when the source of violent rhetoric was the rival CEO, employees were significantly more likely to post fake negative reviews and ratings about the competition.

In the second part of the study, researchers tested whether participants would bend internal sales policies (no selling to people with credit scores below 600) to boost sales figures after receiving an email from their manager. Again half of the subjects received a message with violent rhetoric.

The results once again showed that the use of violent rhetoric by leadership impacted the ethical decision making of the employees.

“There has been a lot of research on the effects of violence and violent media on aggressive behavior,” Gubler said. “This research shows it goes further: It affects your willingness to lie and to cheat and to bend moral rules. There are serious implications for CEOs.”

Adds Wood: “Our environment impacts our choices at much more subtle levels than we realize.”

CEOs who use violent rhetoric cut themselves off at the knees 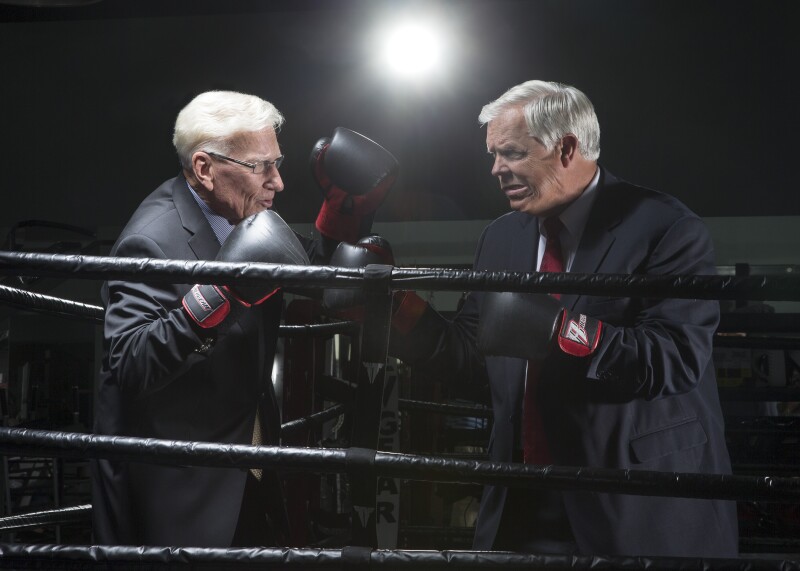 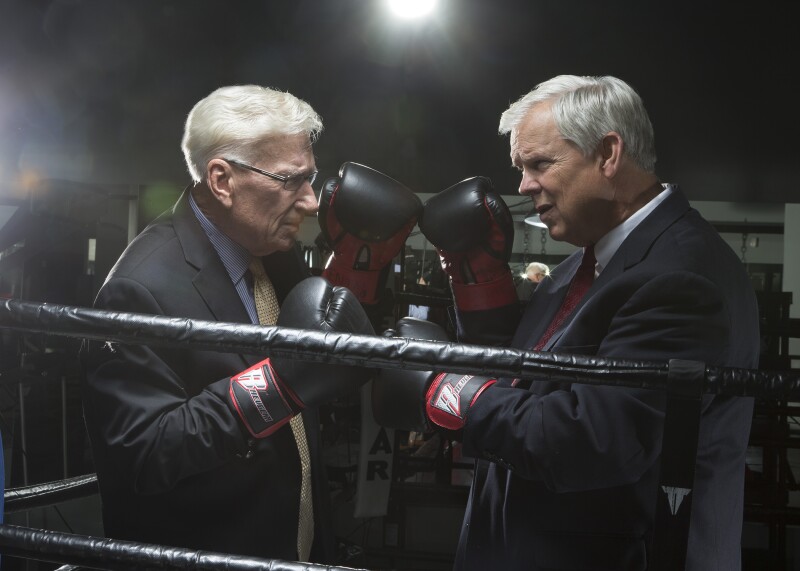 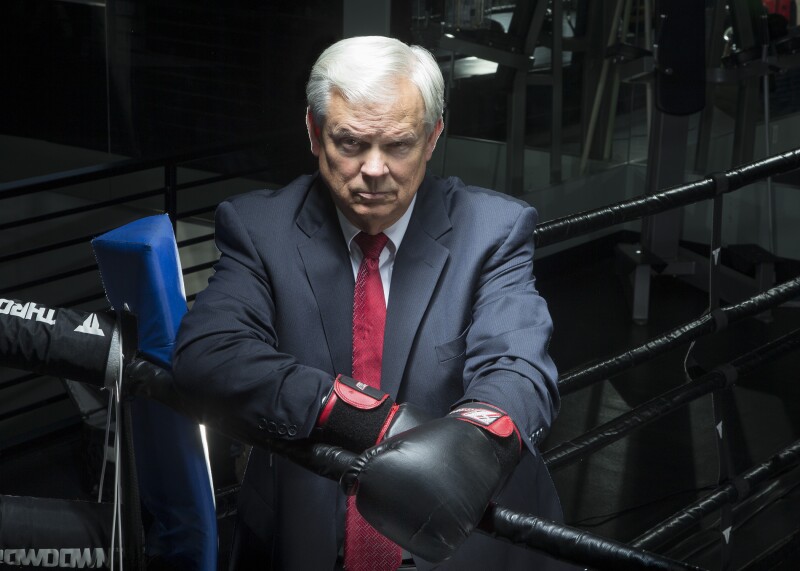 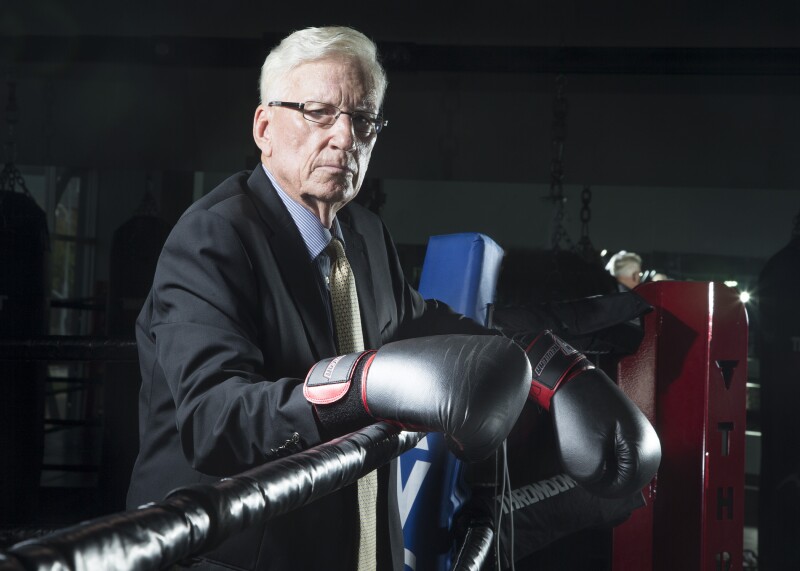 4 of 4
1408-16 201.jpg
Mark A. Philbrick/BYU Photo
1 of 4
Download this Gallery By clicking this link you agree to our Terms & Conditions
Media Contact: Todd Hollingshead
Related Articles
data-content-type="article"