Cattle in the Cloud: BYU students making a digital dairy

Team lands in top 10 of Microsoft competition; now up for People's Choice Award

Supporters can vote for LegenDairy in the People's Choice Awards three ways:

A stable of BYU students are milking their technology skills in hopes of taking the Microsoft Imagine Cup competition by the horns.
LegenDairy, a four-person information technology student team, has created a software program that helps solve a problem common to livestock farmers: Too many cows and no good (and cost-effective) way to track their health conditions.

The software tracks individual cows by using ear tags that can be scanned and read with mobile devices. Information on cows – such as if they are producing milk and how many days they’ve been pregnant – can then be entered into a mobile device, where it is saved and transferred to the cloud.

“It’s important that this is a fast and easy process because farmers are working with anywhere between 3,000 and 5,000 cows on the larger farms,” student Kevin Brown said. “With our product, they can assess hundreds of cows in only a few minutes – a task that could take several hours.”

The software design landed a top-10 finish in the Microsoft Imagine Cup Software Design Competition this spring and won the Imagine Cup Azure Award, given to the team with the best solution using Microsoft's cloud technology.

The team is now in the running for the People’s Choice Award, which is given to the team with the most Facebook, Twitter and text message votes.

The team is currently in 4th place and is hoping for a strong push before voting closes May 19. Click here to vote for Team LegenDairy.

LegenDairy’s use of cloud technology is one of the most unique features for their software because it allows farmers to access data out in the field. This is done with any device with Internet connectivity.

“None of the existing systems use the cloud and do not have full synchronization,” student Craig Caro said. “Being able to synchronize the information everywhere they need it, and when they need it, will help their efficiency and reduce costs for the farmers.”

Since part of the judging criteria for the Microsoft competition is the execution of the software, the students have tested their solution with a few local farms. From the first implementation, the farms have seen a reduction in cost and time spent tracking the cows.

The project has the potential to help farmers in developing nations save money on operations, which would hopefully lower costs for their consumers. Passing along lower costs to consumers would help them integrate more protein in their diet.

Cattle in the Cloud: BYU students making a digital dairy 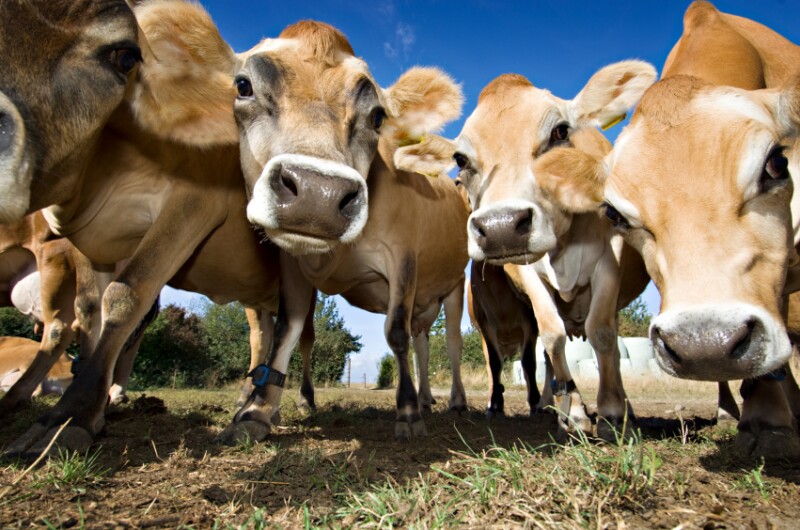 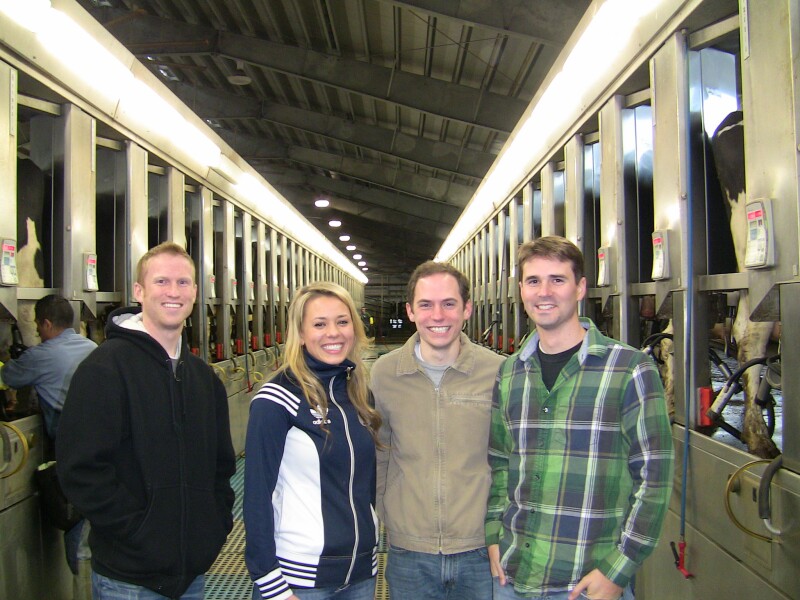 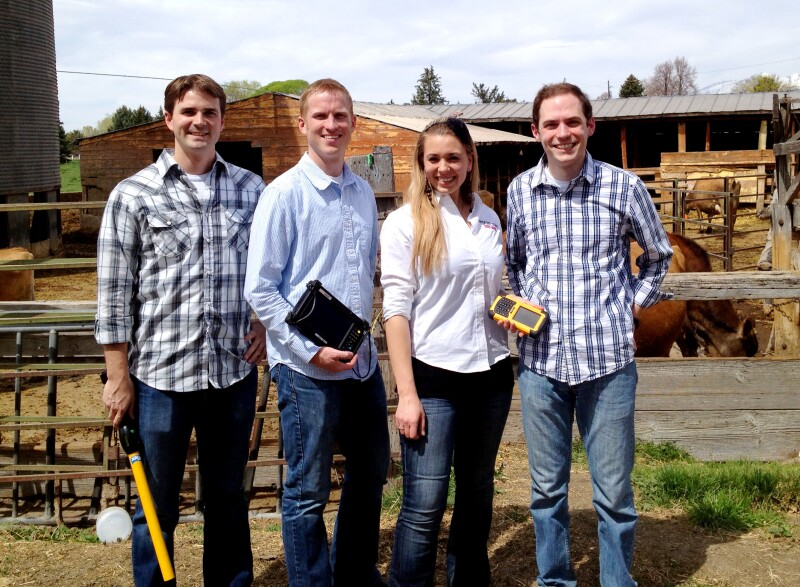 3 of 3
farmpic.jpg
Bella Torgerson/BYU Photo
1 of 3
Download this Gallery By clicking this link you agree to our Terms & Conditions
Media Contact: Todd Hollingshead
Related Articles
data-content-type="article"