Catching the common cold virus: BYU researchers coming down with the rhinovirus genome

A new study by Brigham Young University researchers on the virus behind nearly half of all cold infections explains how and where evolution occurs in the rhinovirus genome and what this means for possible vaccines.

The study is reported in the April issue of the academic journal Molecular Biology and Evolution.

"There are a lot of different approaches to treating the cold, none of which seem to be effective," said Keith Crandall, professor of biology and co-author of the study. "This is partly because we haven't spent a lot of time studying the virus and its history to see how it's responding to the human immune system and drugs."

The BYU team studied genomic sequences available online and used computer algorithms to estimate how the rhinovirus is related to other viruses.

"These viruses could be under the same constraints and yet change differently," Lewis-Rogers said. "That's why it is so hard to create a vaccine."

Through a computer program developed at BYU, Lewis-Rogers' team was able to identify the parts of the virus genome that enable resistance to drugs and the human immune system.

The immune system does a good job of recognizing viral contaminants and getting rid of them, as do new drugs, but the rhinovirus has responded to these defenses by changing its genome so that it is not so easily recognized.

"The virus is evolving solutions against the immune system and drugs," Crandall said. "The more we can learn about how the virus evolves solutions, the better we can rid the body of these infections."

Understanding where change occurs in the virus genome will help virologists who work to design drugs that target the rhinovirus.

"If you've got 10,000 bits of information, this narrows it down to a handful," Lewis-Rogers said. "Here is where you can start looking."

Lewis-Rogers and Crandall hope scientists will use these insights to build better drugs to combat the virus in the most effective way.

BYU undergraduate Matthew Bendall is also a co-author on the study, which was funded by the USDA. Bendall will next pursue a master's in bioinformatics at BYU.

Catching the common cold virus: BYU researchers coming down with the rhinovirus genome 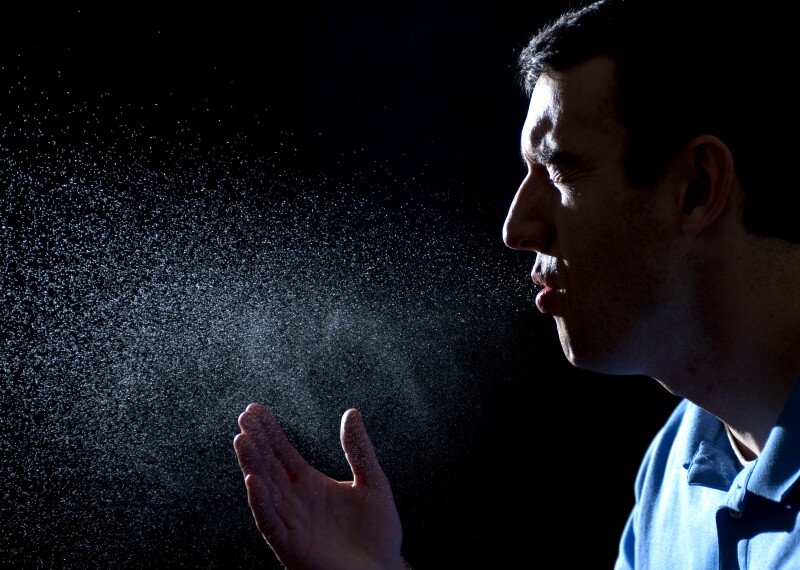 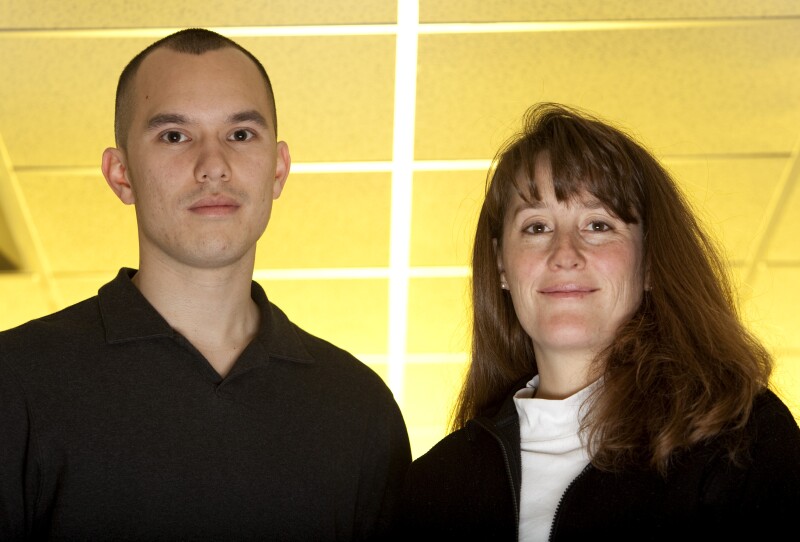 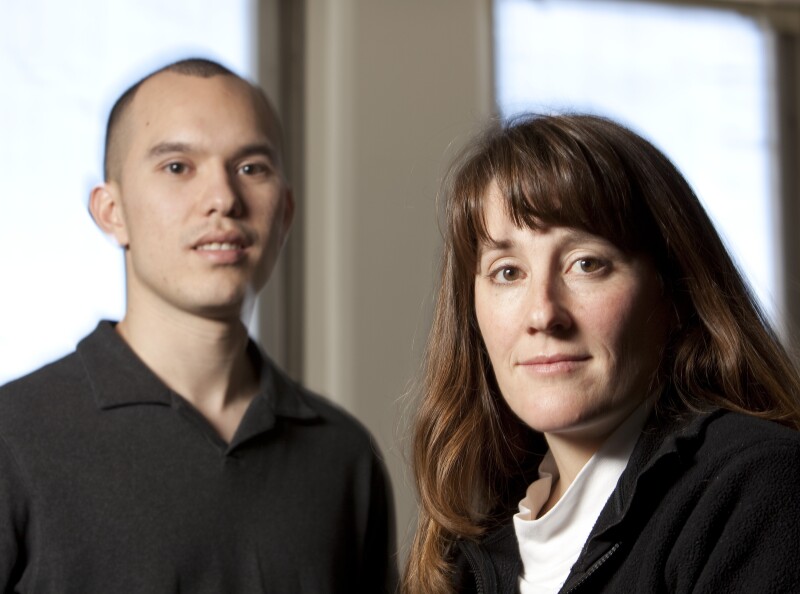 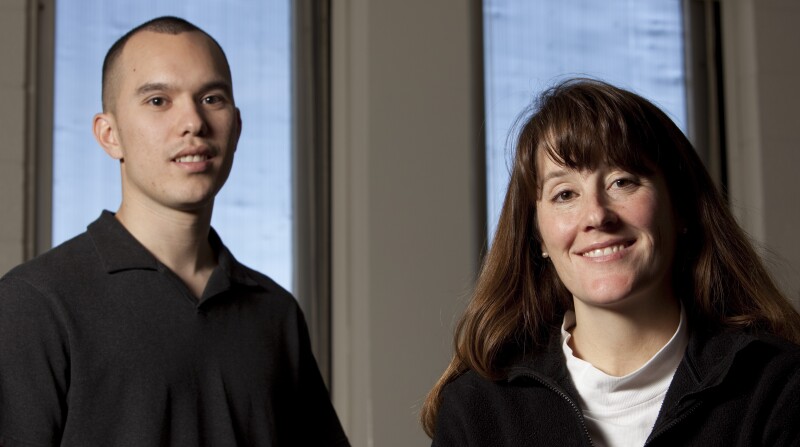 5 of 5
Homepage 0903-24 021.jpg
Kenny Crookston/BYU Photo
1 of 5
Download this Gallery By clicking this link you agree to our Terms & Conditions
Related Articles
data-content-type="article"