Tickets are $10, or $6 weeknights and $7 weekends with a BYU or student ID. For dress rehearsals and matinees, all seats will be $5. Tickets may be purchased at the Fine Arts Ticket Office in the Harris Fine Arts Center, by calling (801) 422-7664 or by visiting performances.byu.edu.

The Young Company Shakespeare Troupe seeks to introduce young children to Shakespeare and the arts at an early age in exciting and interesting ways. This will be its 10th play in eight years and only the second tragedy the company has performed, having delivered a well-received rendition of “Hamlet” in 2005.

In addition to the two-week performance run in the Nelke Theatre, the troupe will perform its non-traditional, one-hour version of “King Lear” throughout the year at various local elementary schools.

The play is directed by Christopher Clark, with Brian Ramos as stage manager and Amelia Schow as costume designer. Sarina Thomas serves as the dramaturg and Richard Newman as the puppet designer. 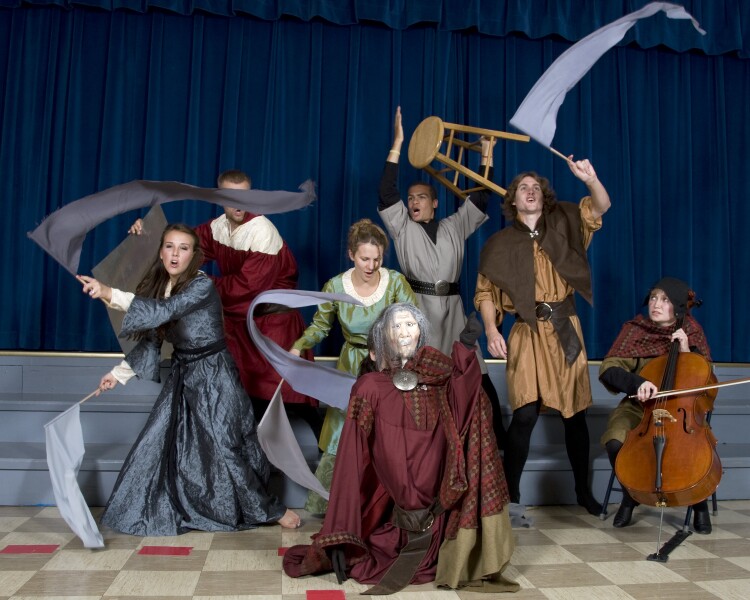 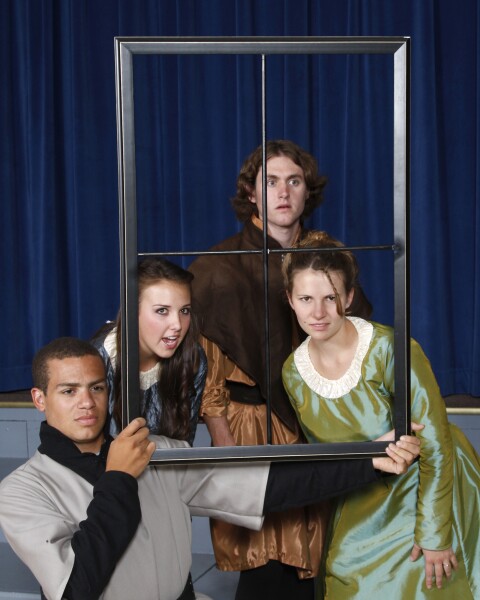 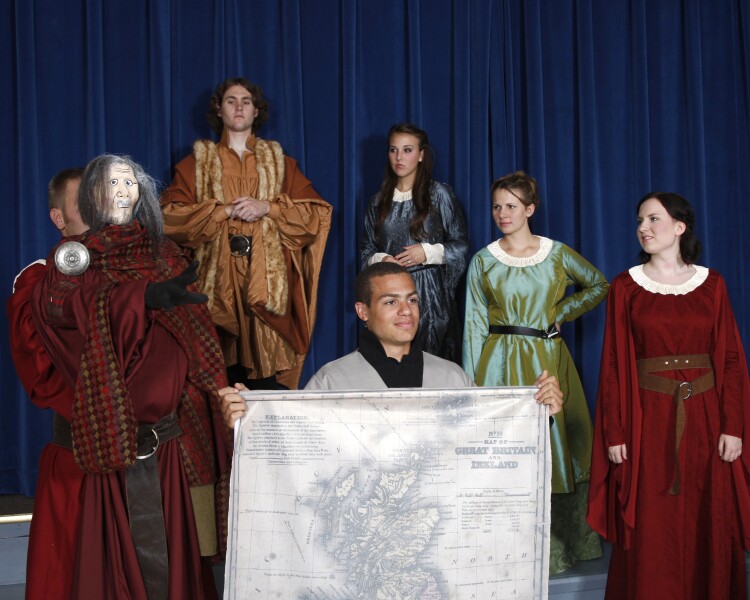 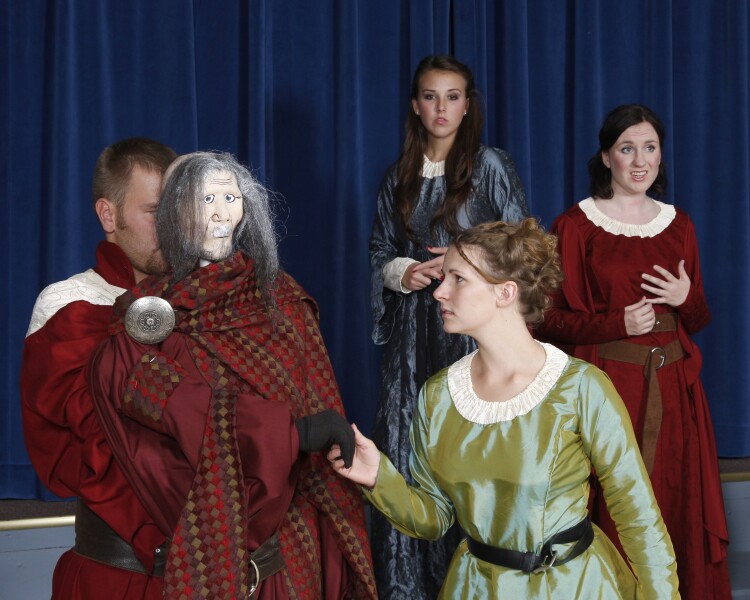 4 of 4
lear3.jpg
Mark A. Philbrick/BYU Photo
1 of 4
Download this Gallery By clicking this link you agree to our Terms & Conditions
Related Articles
data-content-type="article"