In this story of shipwrecks, pirates, jousting and love, King Pericles flees mortal danger in his homeland and embarks on a journey around the world. During his travels he wins the hand of a fair princess, fathers a beautiful daughter, wins back his kingdom, loses his family and finds them all over again.

“Like Pericles, each of us has to make a journey through life,” said director Chris Clark. “Nobody gets a smooth ride all of the time, and that’s part of the challenge. There are storms, shipwrecks, loss and sadness, but there is also sunshine, victory, discovery and joy.”

Part of the mystery behind “Pericles” is whether Shakespeare actually wrote it, said Clark. Most scholars agree that the play was co-written, which was not uncommon at the time.

“Pericles” is often categorized as one of Shakespeare’s romance plays written toward the end of his career. Along with “Cymbeline, “The Winter’s Tale” and “The Tempest,” “Pericles” resembles a fairy tale. The romances explore motifs found in folklore and myths such as storms at sea, young princes and princesses, the intervention of gods, separation of families and reconciliation.

The production is sponsored by the Department of Theatre and Media Arts. 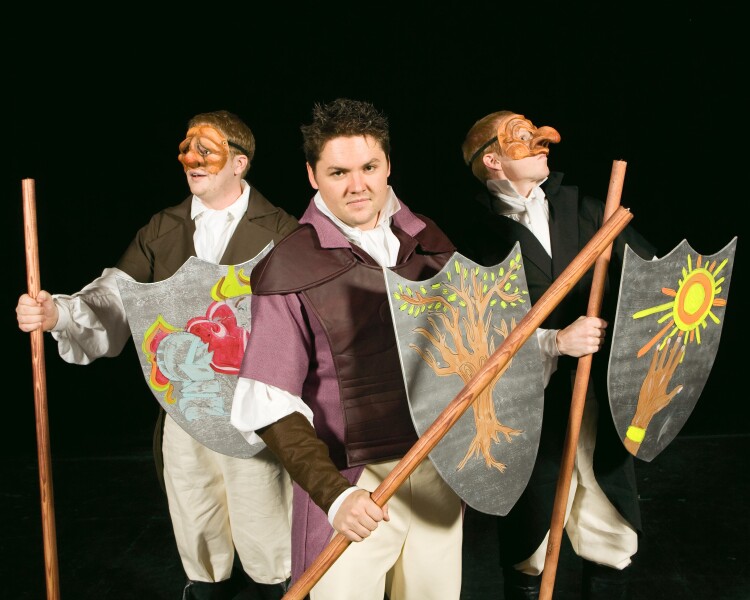 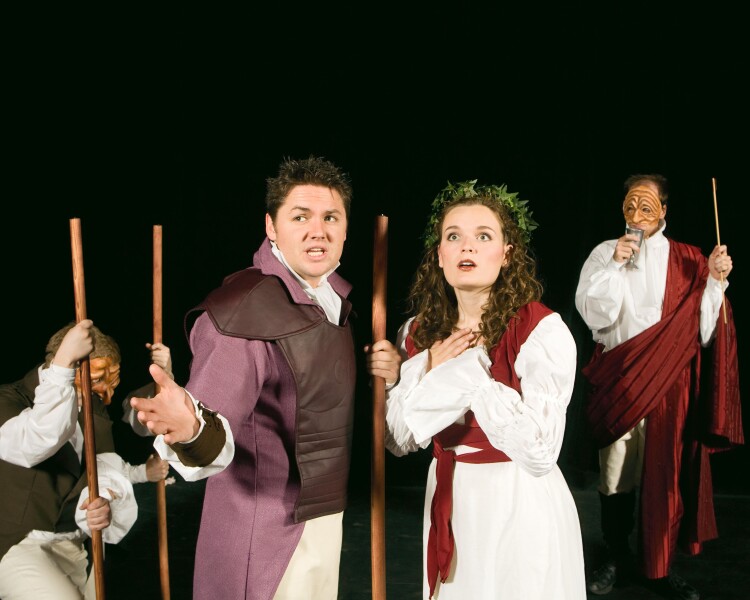 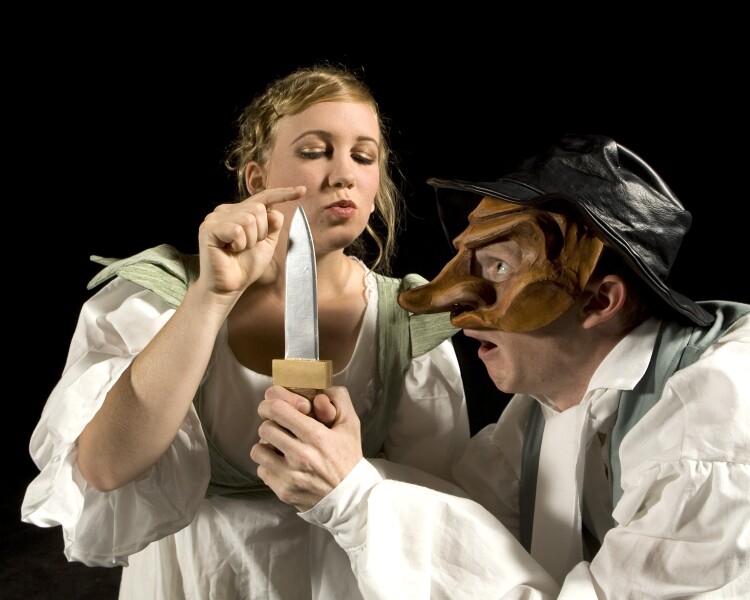 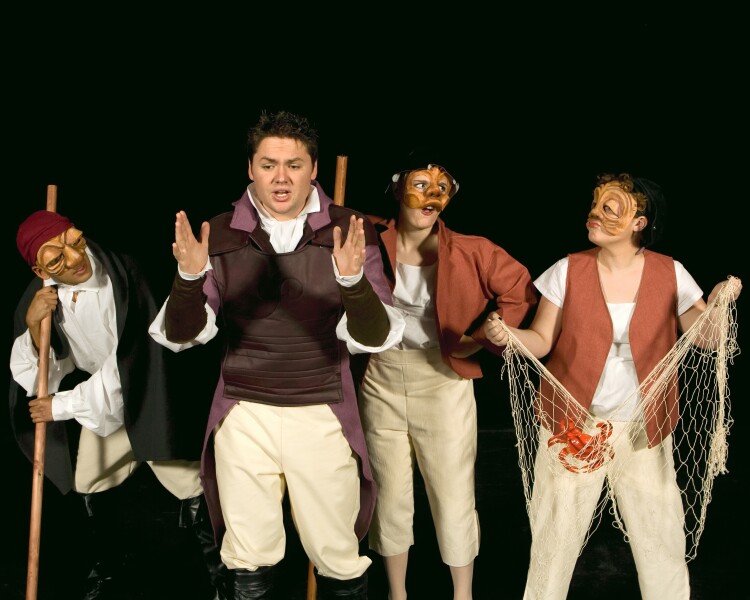 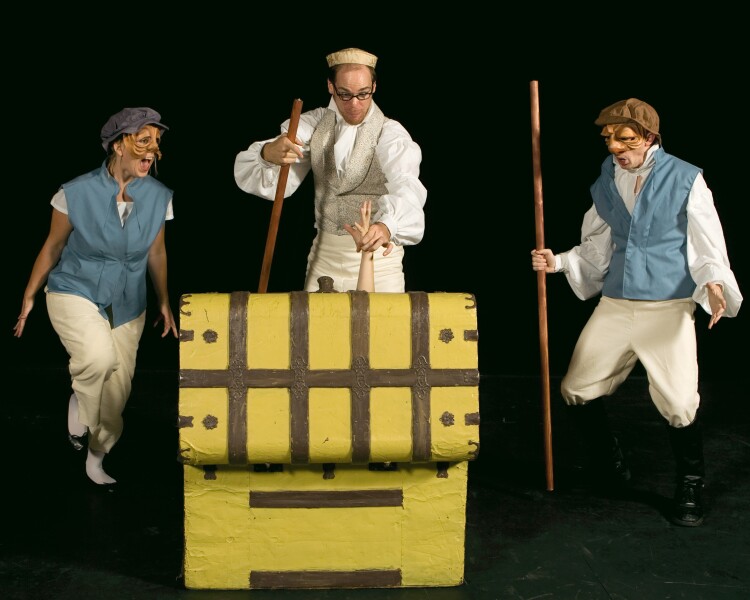 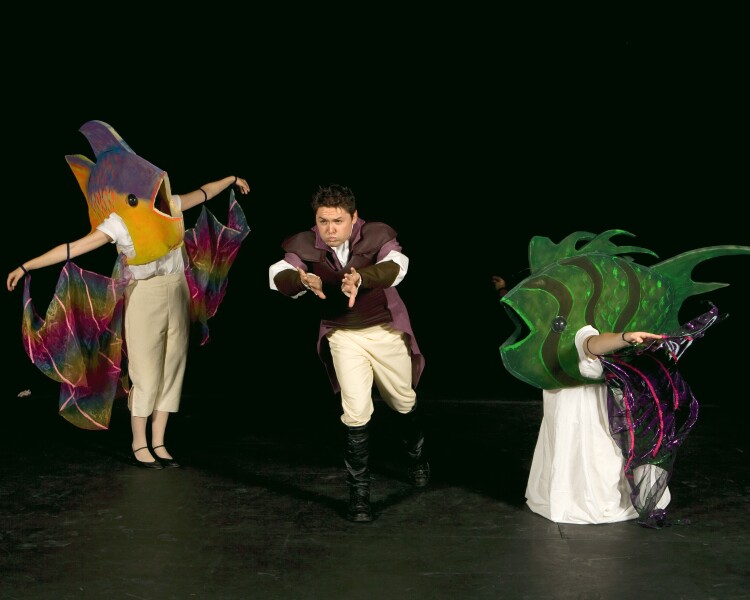 6 of 6
0809-10 236.jpg
Mark A. Philbrick/BYU Photo
1 of 6
Download this Gallery By clicking this link you agree to our Terms & Conditions
Related Articles
data-content-type="article"