Instead of traveling via reindeer and a red sleigh, Alaska's Air National Guard flew the Native American section of Living Legends in a National Guard C-130 to St. Michael and Wales, two small villages on the Bering Sea that rub shoulders with the Siberian Coast.

This special partnership was formed as part of Operation Santa Claus, a 47-year tradition in which National Guard troops deliver toys, food and school supplies to rural villages in Alaska.

This year, members of Living Legends, a performing group specializing in cultural and ethnic dances, accompanied them, giving a performance in each of the community's schools and interacting with children there.

Performances highlighted ceremonial dances of Native North Americans including Eagle, which embodies the sacred bird that flies highest and nearest to the Creator and its courage, strength and wisdom, and Butterfly, reminding all people to live a life strengthened by beauty. Community members appreciated the moving performances, said Ed Blaser, director of BYU Performing Arts Management.

Perhaps most touching was the dancers' ability to identify and connect with the Native Alaskans.

"The dancers were sincere in their intent to share their cultures and learn about the culture of the Native Alaskans," said Blaser, who accompanied the group. "The other volunteers we traveled with were amazed at how quickly our students related with the Native Alaskan people. The dancers' sincerity showed."

This sincerity was a result of genuine interest in learning about the cultures of Native Alaskans and Native Americans. Members of this section of Living Legends, who are descendants of Native Americans themselves, often feel personal connections with their audiences.

Preparations for the Alaska tour began long before members packed their bags. Not only did they schedule hours of rehearsal, but the students also researched and studied the peoples they would be visiting. Cultural handbooks, produced for students before each tour, give background on the countries they will visit, the customs they will encounter and the people they will interact with. The reading helps students acquaint themselves with and understand the lifestyles of the Yup'ik and Inquiat tribes, said Blaser.

The tour actually began in Anchorage with an outreach activity in an area high school. Bartlett High School hosted Living Legends for a performance and discussion about smart life choices. "Our students often become role models for the kids they visit," said Blaser. "They take pride in who they are and their heritage."

An outreach activity planned for the Native Student Services Center at the University of Alaska became a time of cultural sharing and understanding. At the university, Living Legends dancers first performed for the gathered crowd of students and faculty. Then, members of the audience, including a young man who danced professionally, showed the visiting performers dance steps and played folk music native to Alaska.

Veteran's Day fell on the Tuesday after Living Legends arrived in Anchorage offering two unique performance and community outreach opportunities. Framed by the stars and stripes of an immense American flag, the dancers performed "Go My Son," at the National Guard Armory to honor Alaska's war veterans, and then had the audience join in singing "God Bless America." Here, Alaska Gov. Frank Murkowski accompanied by Lt. Gov. Loren Leman and military brass, watched the performance.

"Everyone there recognized we were part of a monumental, emotional experience," said Janielle Christensen, artistic director of Living Legends.

Later that same day, Living Legends performed for the Alaska Military Youth Academy offering a message of cultural diversity and smart living. After the show, audience members mingled with the cast, shaking hands and discussing the performance.

"We try to portray a message to young people that we not only take great pride in our heritage, culture and traditions," said Christensen, "but we also show them the importance for every person to get an education and lift themselves so they can reach out and lift others as well."

Throughout the tour there was a transcendent sense of charity, understanding and human connection.

"We didn't want to leave," said Blaser. "We met people who live simple lives and are completely happy."

"These are people for whom daily life is full of tradition," said Christensen. "To see other Native American people who cherish their own traditions was something I think they really enjoyed. They were moved by it and they learned from it."

The tour, though brief, touched the lives of everyone involved.

"Every young BYU Native American I took realized what a precious experience it was," said Christensen. "Not one of them took it for granted. It was one of those wonderful experiences where young people really tuned into what was happening and had a great sense of respect and gratitude for the experience." 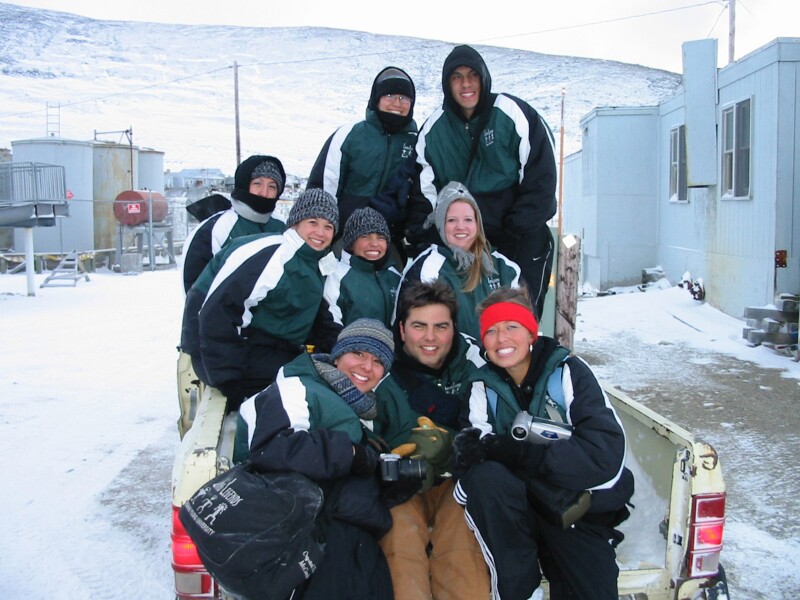 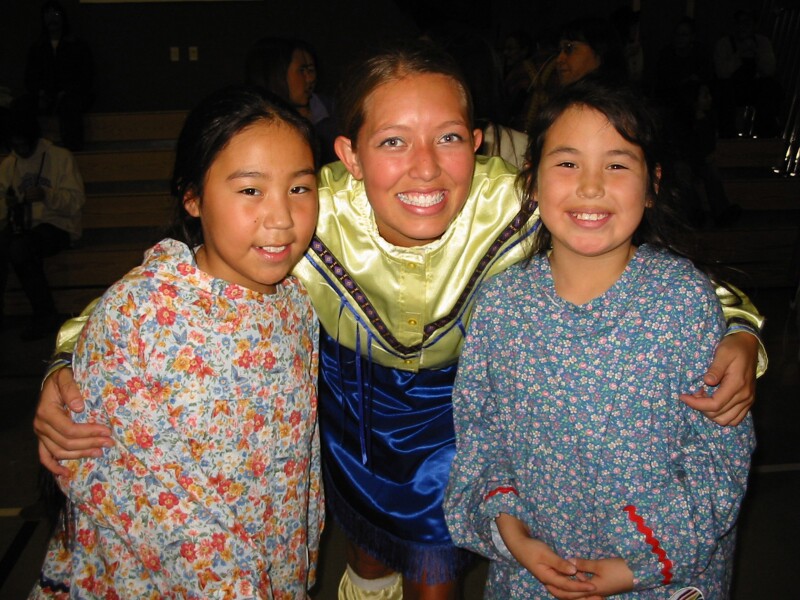 2 of 2
legends2-h.jpg
Performing Arts Management
1 of 2
Download this Gallery By clicking this link you agree to our Terms & Conditions
Related Articles
data-content-type="article"