Brigham Young University’s Cougarettes claimed their seventh National College Cheer and Dance Team Championship title in Daytona Beach, Fla., April 6-7, with a routine the judges praised for its creativity and difficulty. The BYU team tied with the University of Louisville and will share the title.

The competition is scored similarly to ice skating and gymnastics, and teams are given scores for competence in jazz, pom, and hip-hop, technique, staging, choreography and performance impression, as well as collegiate image and how well they represent their respective universities, according to adviser Jodi Maxfield.

BYU’s cheerleading squad also made the finals of this year’s competition and was awarded 10th place, its highest finish ever.

The competition will air Saturday, April 21, on the Fox Sports Network (FSN) at 1 p.m. MDT.

As defending champions, the Cougarettes had more to lose in an often high-stress situation than the other competitors, said Maxfield. However, they represented the university well by providing their competitors with good-luck Easter packages and unrivaled enthusiasm during the announcement of the competition results.

“Last year there was a lot of tension,” said Maxfield. “The team found opportunities to connect more with their competitors than in past years.”

The Cougarettes captured the National College Dance Team title in 1997, 1998, 1999, 2001, 2005 and again in 2006. They are credited with raising the level of competitive collegiate dance teams to a new and respected level. Dance Spirit magazine has listed them as one of the top 25 dance teams in the nation, and the team has been featured on a CBS television broadcast. 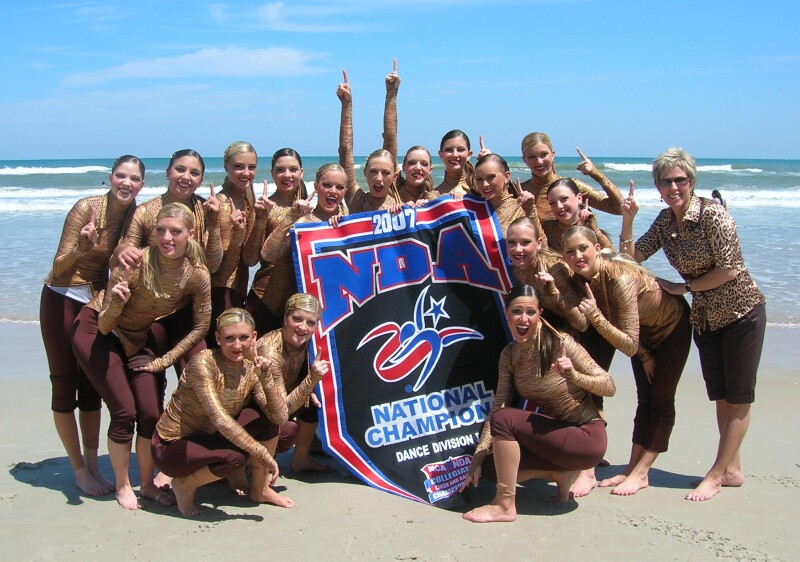 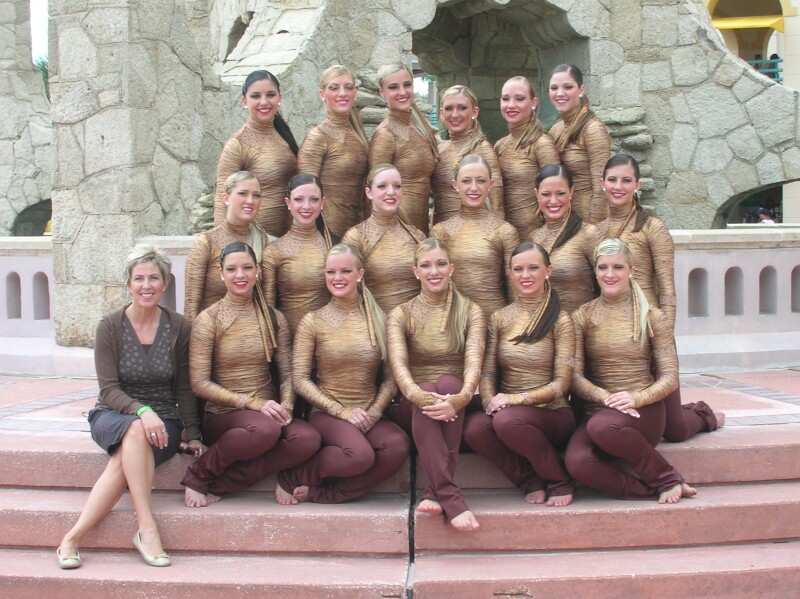 2 of 2
cougs2.jpg
Mark A. Philbrick/BYU Photo
1 of 2
Download this Gallery By clicking this link you agree to our Terms & Conditions
Related Articles
data-content-type="article"