Will represent United States in international finals in Paris

Brigham Young University’s Ad Lab in the Department of Communications won L’Oreal’s 15th annual Brandstorm Competition in New York City and will represent the United States in the international finals in Paris this June.

The Brandstorm Competition is a challenge to university advertising students to create a strategic advertising campaign for one of the L’Oreal brands. This year’s brand was Redken for Men hair products.

“The competition is a showcase of research, account management skills and strategic and marketing communications thinking,” said Jeff Sheets, adviser to the Ad Lab.

"It is important to note that students from the business schools represented Berkeley and the University of Virginia," said Communications Department chair Ed Adams. "The University of Texas was a combined presentation from its business school and Department of Advertising, and NYU was represented by its advertising program. All of these are nationally recognized programs in marketing and advertising."

Rob Freakins, president and chief creative officer of Publicis New York, presented the award to the BYU team, praising them for their “clear vision, clear strategy and inspiring campaign.”

The students involved in the competition were Jamie Bond, Stanton Jones and Zack Tolbert. Bond and Jones, both juniors, were offered internships for this spring and summer, and Tolbert, a senior, was offered a full-time position at L’Oreal.

Bond, Jones and Tolbert will travel to Paris this summer to represent the United States in the international finals on June 14, where they will compete against 35 other countries.

The BYU Ad Lab provides advertising majors an opportunity to use advertising thought and theory to create strategic multi-media advertising campaigns for five to six clients per semester. The Ad Lab does not participate in many competitions because of the work they do for professional clients. 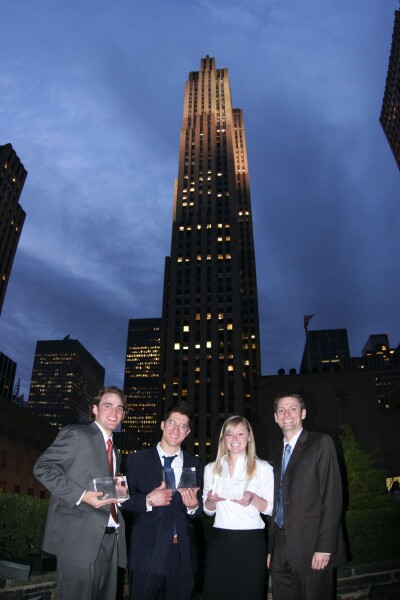 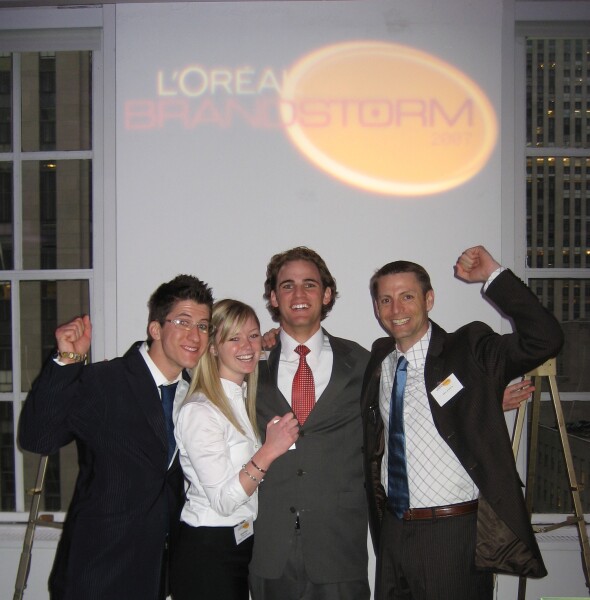 2 of 2
brandstorm.jpg
Jeff Sheets
1 of 2
Download this Gallery By clicking this link you agree to our Terms & Conditions
Related Articles
data-content-type="article"