In today's age of online video sharing, everyone is a filmmaker. Some just do it better than others.

Like the students in the TMA 457 class of BYU media arts professor Amy Petersen Jensen, who are helping K-12 students in Utah County schools become real filmmakers through a service-learning program called Hands on a Camera.

These BYU film students train for a semester on media literacy education, then disperse into partnering public classrooms where they educate, train and mentor students as they make documentary films. Public school students get camcorders for a few weeks so they can tape and edit films from their own storyboards.

At the end of the academic year, each public school student produces a short documentary film they've created with the help of their BYU mentors and shows it off to family and friends at a mini film festival.

"I'm always amazed at the quality of work these young, first-time filmmakers produce," said Jonathan Ventura, a media arts major who has been mentoring through Hands on a Camera for two years. "The subject matter is surprisingly deep and really touching."

Examples of previous films include a short explanatory piece on rock climbing, a documentary on a student's mother who has a rare form of a cancer, a poetic-style film called Black Paint, and a self-portrait documentary about a student with Type I diabetes.

Hands on a Camera places undergrads in as many as three public schools each year, ranging from elementary schools to high schools. Over the last couple of years, the project has found a home at East Shore High School, an alternative school in Orem.

Senior Lizz Carpenter, a member of the Service Corps class at East Shore involved with Hands on a Camera, is also in her second year doing the project. The 18 year old said making a film about her mother's cancer last year brought the two closer together.

"This has taught me what's going to be interesting to my audience and how to make something out of nothing," Carpenter said. "It teaches us the different ways to really make films the way they're supposed to be made."

Now in its fourth year, Hands on a Camera started with Jensen's desire to get her undergraduate students service opportunities that would help them learn the craft of filmmaking and media literacy education.

"We learned quickly the undergraduates needed to have an experiential learning opportunity before they got out of the program," says Jensen, who recently published research about the program in Youth Theater Journal. "We wanted to let them apply the things they were learning in a public setting."

Everything the undergraduates teach the K-12 students is grounded in the core principles of the National Association for Media Literacy Education. Jensen co-authored the principles with media literacy education experts from across the country. The NAMLE principles serve as guidelines for those who teach media literacy principles in educational settings.

As Jensen's students have taught these principles along with the techniques of good filmmaking, a common theme has emerged from the student films: family.

"That has been interesting and edifying to us," Jensen said. "It is edifying that our families - and the families of all these students - are at the center of our communities regardless of what's happened to us." 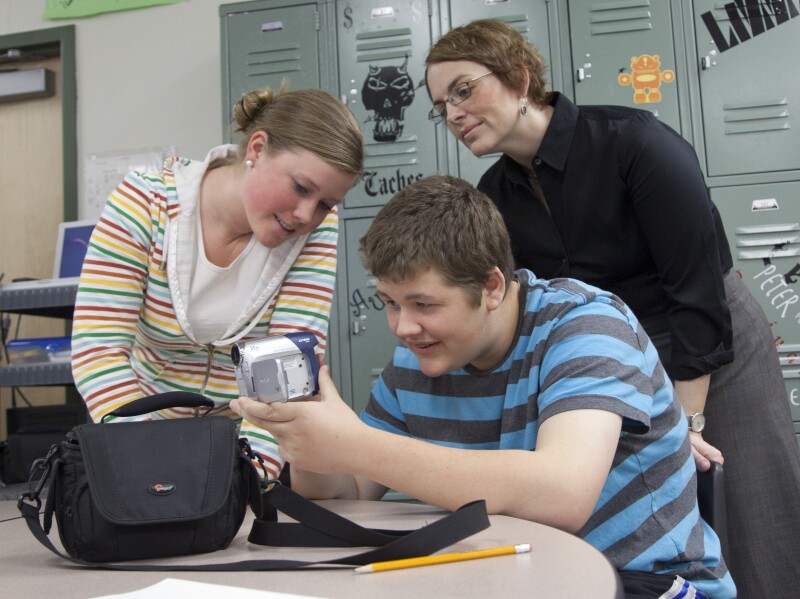 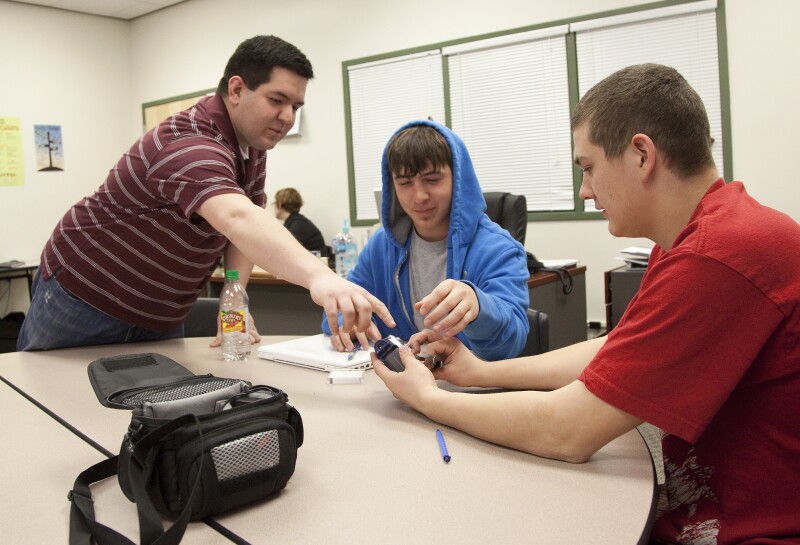 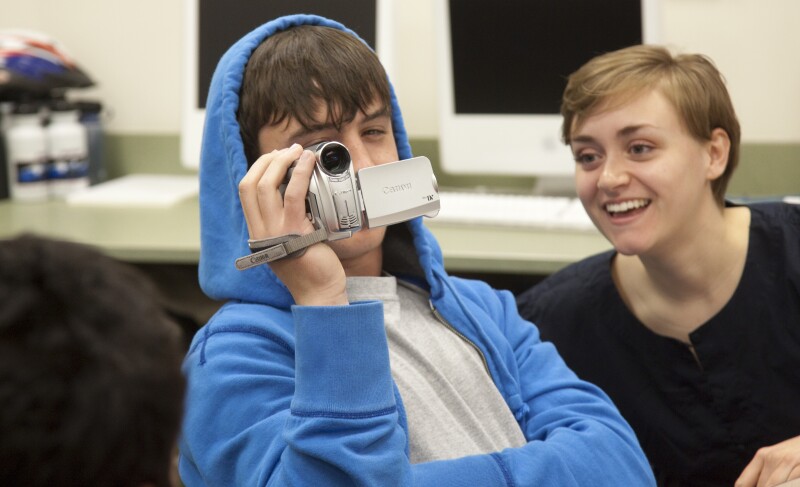 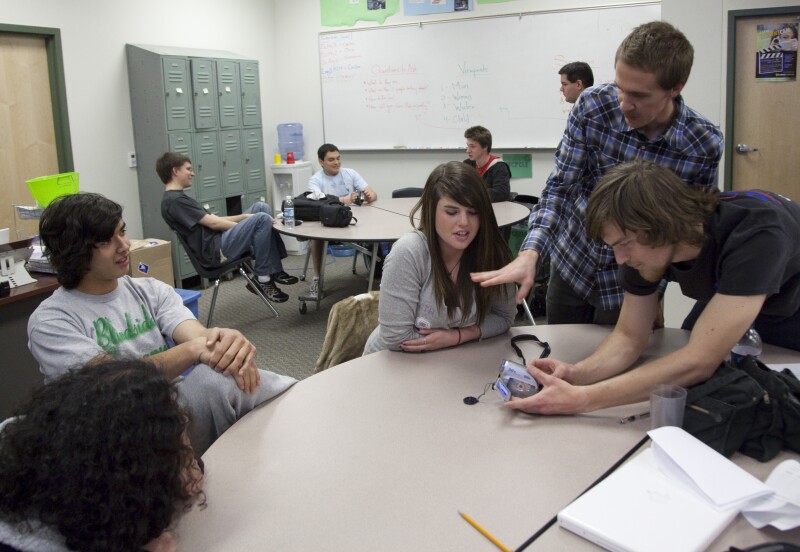 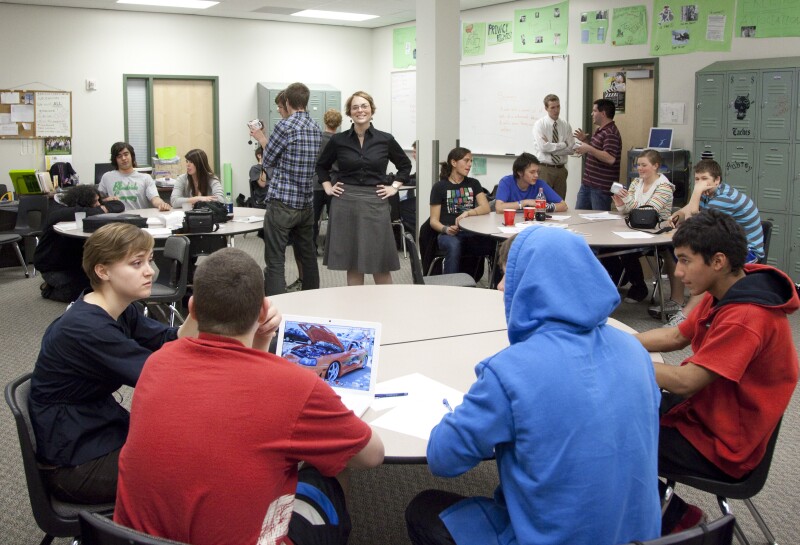 5 of 5
0902-44262.jpg
Mark A. Philbrick/BYU Photo
1 of 5
Download this Gallery By clicking this link you agree to our Terms & Conditions
Media Contact: Todd Hollingshead
Related Articles
data-content-type="article"