They dangled above the giant dish featured in GoldenEye and Contact

A team of BYU engineers built a super-sensitive antenna for processing signals from deep space. Then they flew to Puerto Rico and installed it at about the same spot where Pierce Brosnan and Sean Bean battled it out during the climax of the James Bond film GoldenEye.

That spot is a platform suspended on cables 500 feet above the world’s largest radio telescope, located at the Arecibo Observatory in Puerto Rico, which is 1,000 feet in diameter. Despite its size, the observatory is limited in how quickly it can scan deep space.

“The higher power the telescope is, the smaller the point in the sky you can look at with a single pointing – it’s like a pinhole,” explained Brian Jeffs, professor of electrical and computer engineering. “We’re giving them the ability to look at a larger portion of the sky.”

Astronomers from around the world, who study such phenomena as pulsars, gases around galaxies, and dark matter, have to compete for observation time at the few available world-class radio telescopes.

Most single dish radio telescopes can only capture one "image pixel" at a time – the Arecibo telescope recently boosted that to seven. But the BYU team’s device – which is actually a gold-plated array of many small antennas – aims to raise the field of view to an unprecedented 40 pixels without losing any sensitivity.

So far their research prototype is performing well. They are extracting data from it to report to Cornell University’s National Astronomy and Ionosphere Center, which manages the Arecibo facility. And the results will also be of interest to other large radio telescopes, such as the National Radio Astronomy Observatory ’s 325-foot instrument in Green Bank, West Virginia. That’s the world’s largest steerable radio telescope, and the BYU team has enjoyed a decade-long collaboration with researchers there, seeking ways to improve deep-space observation.

The next step in their project is to build on their recent success by landing a large federal grant to incorporate even better, more expensive technology into their design. They intend to use liquid helium to cool the device down to near absolute zero.

“Our ultimate goal is to build a permanent, science-ready antenna for the NRAO facility and the Arecibo Observatory,” said Karl Warnick, associate professor of electrical and computer engineering.

And there is another promising outcome for this line of research as well.

“There are two reasons you would want to pick up weak signals from space,” Warnick says. “Radio astronomy and satellite TV.”

Someday, he says, we could have a smaller version of the multiple-antenna array on our roofs that could pick up signals from multiple satellites – even those that travel across the sky – without having to move the antenna to point in a particular direction. Warnick has co-founded a Provo start-up company, Linear Signal, LLC, which is funding a BYU research project to make this technology available commercially.

Warnick and Jeffs supervised five graduate students on the project, three of whom began their work as undergraduates. They are: Mike Elmer, Vikas Asthana, David Carter, Taylor Webb, and Jonathan Landon. 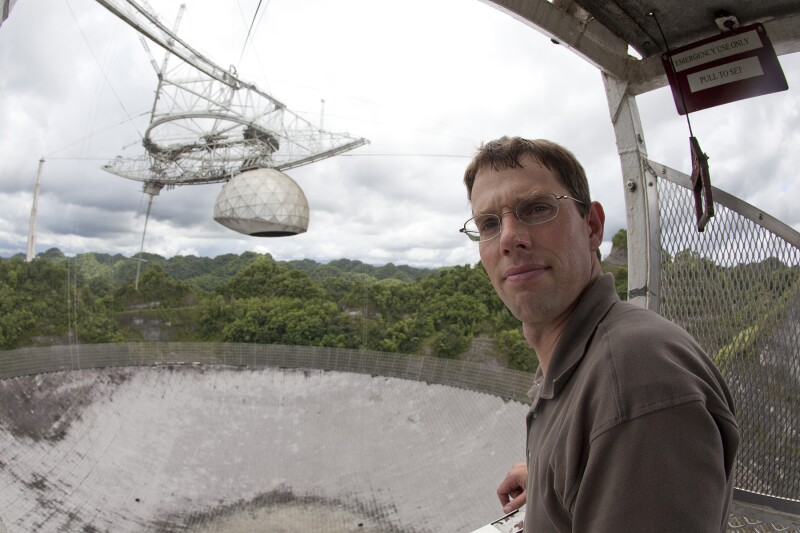 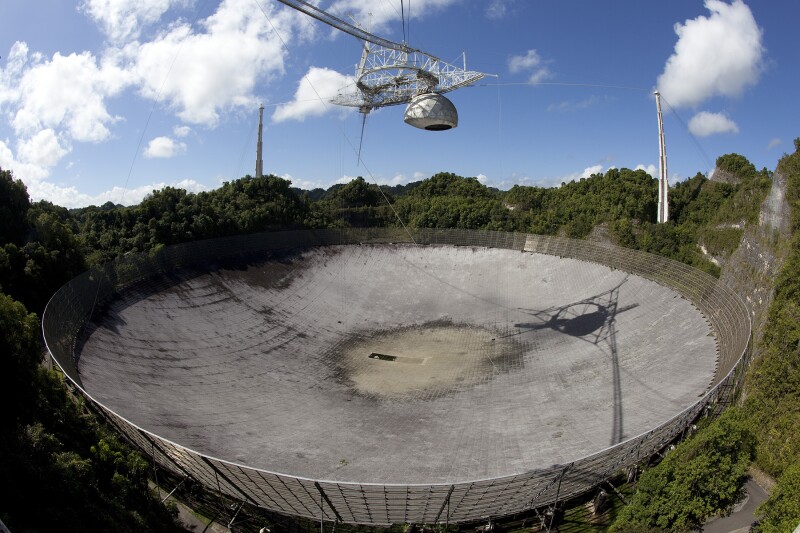 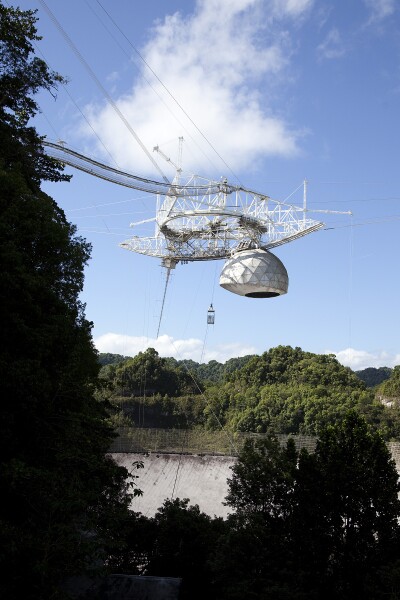 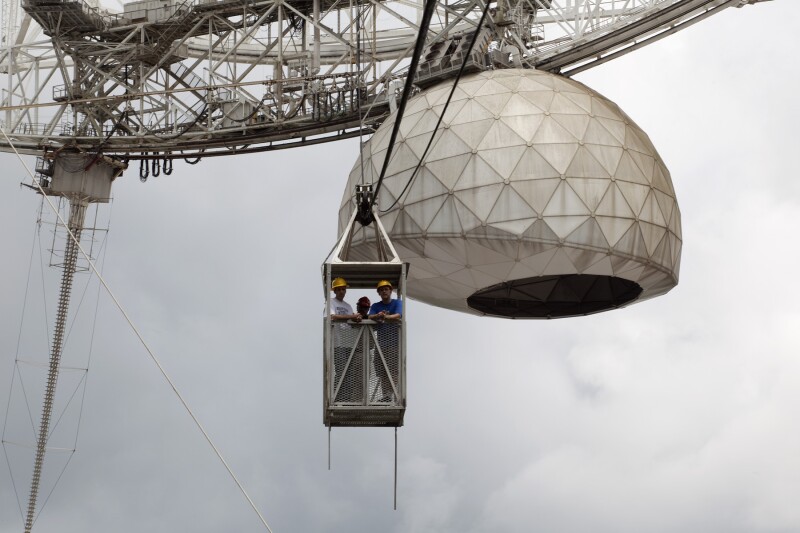 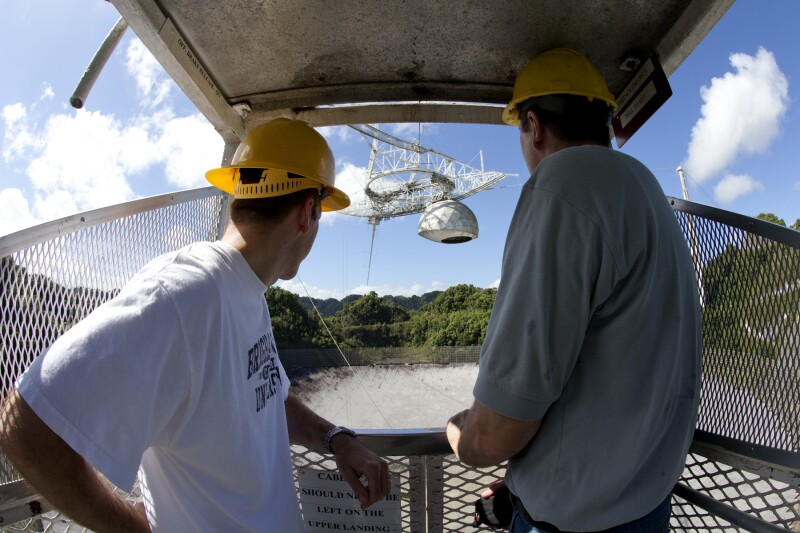 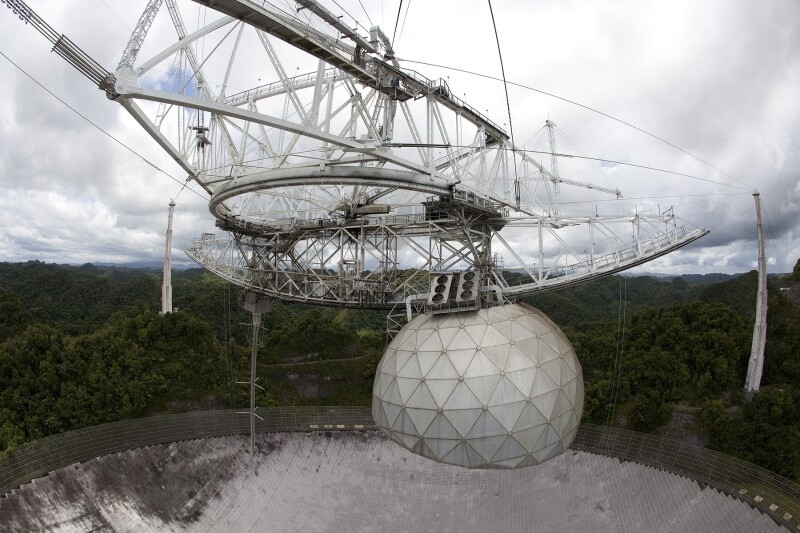 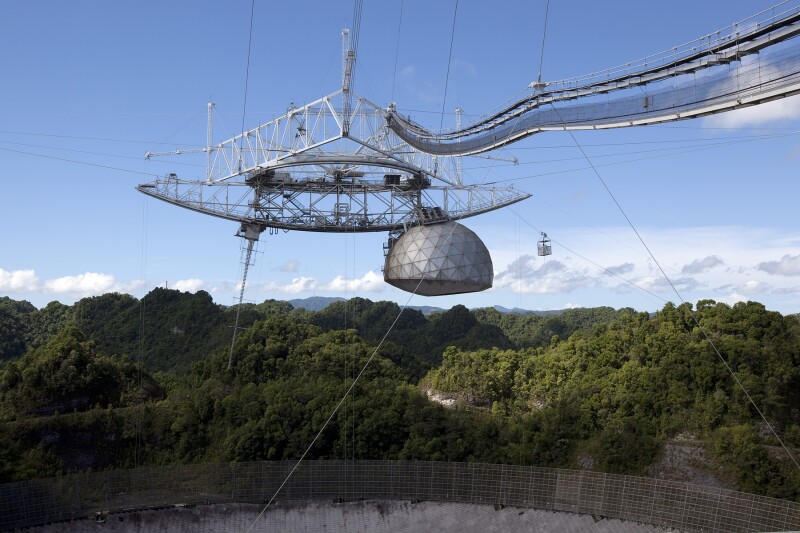 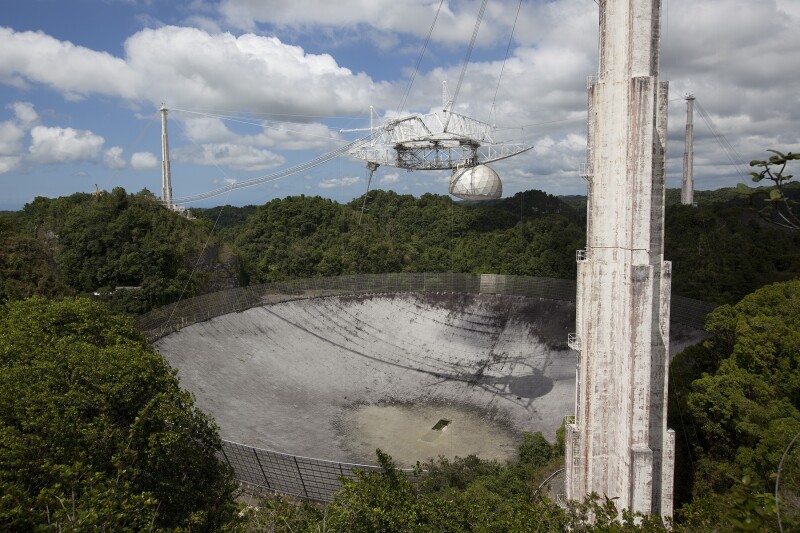 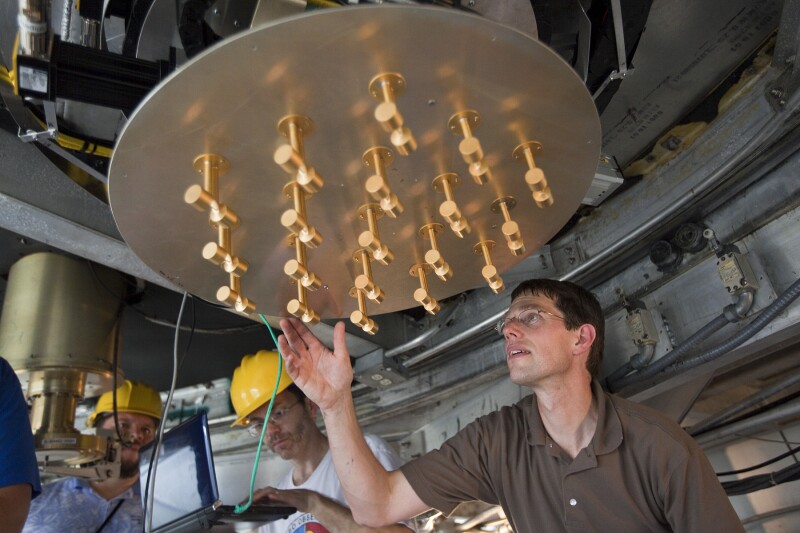 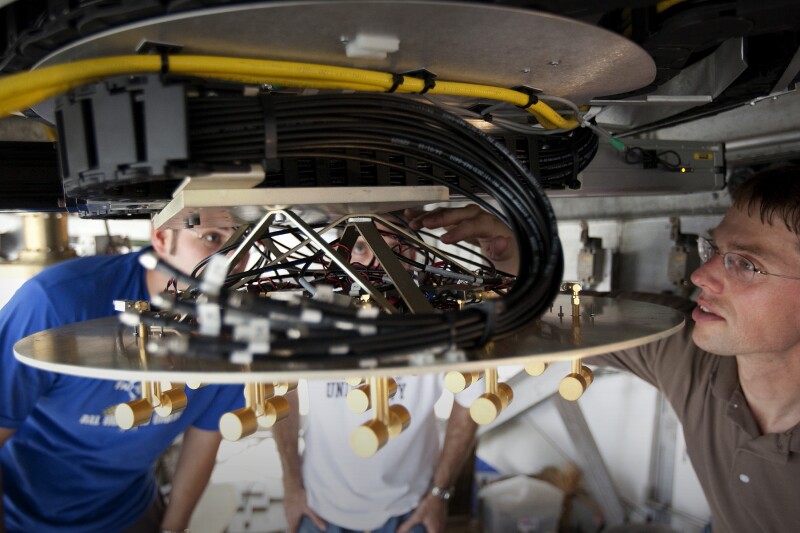 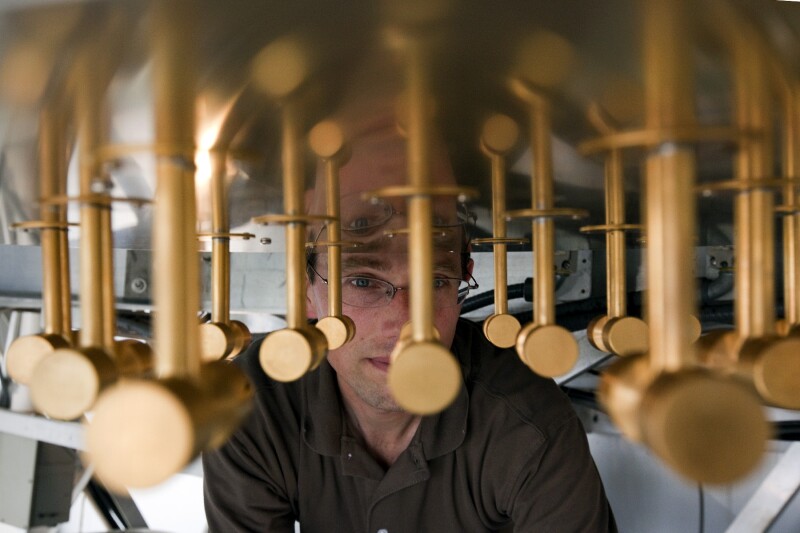 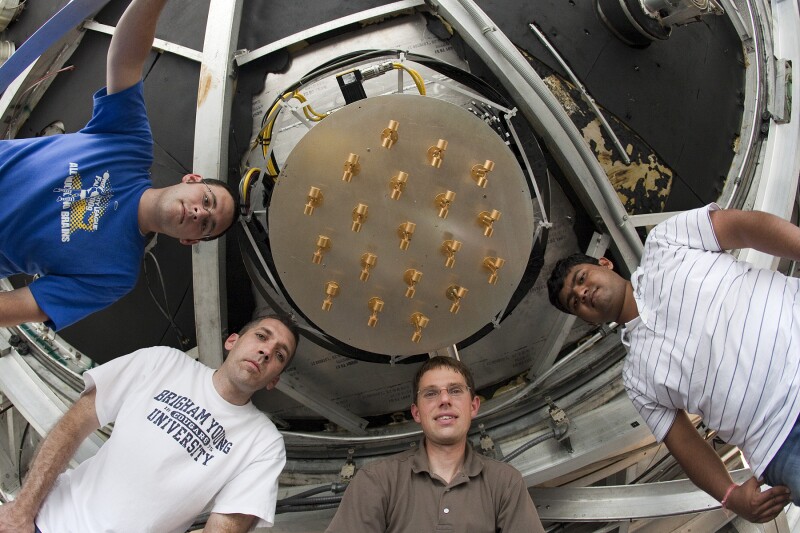 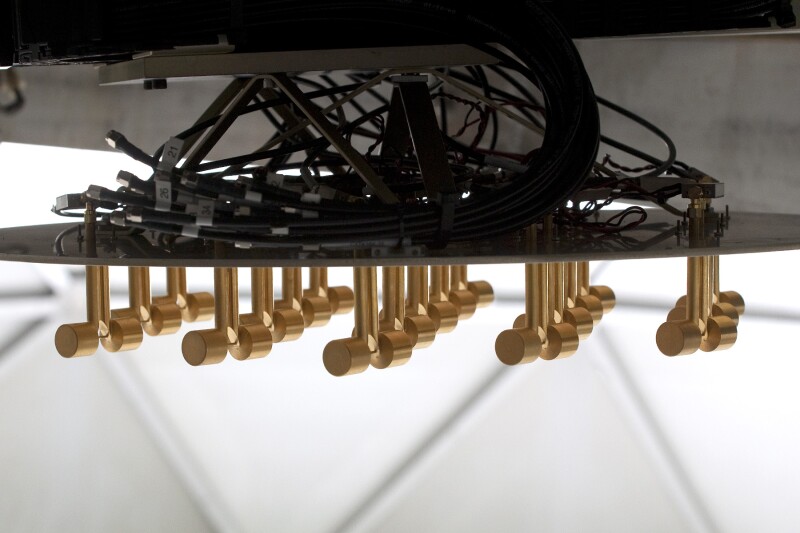 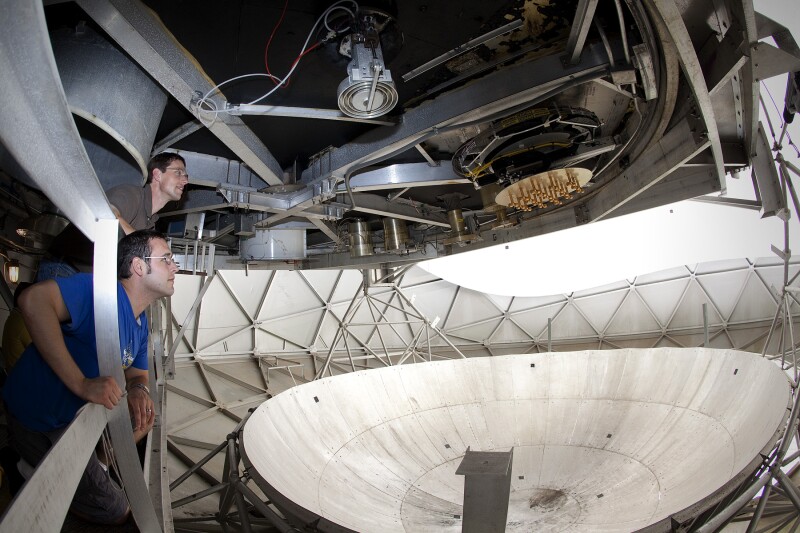 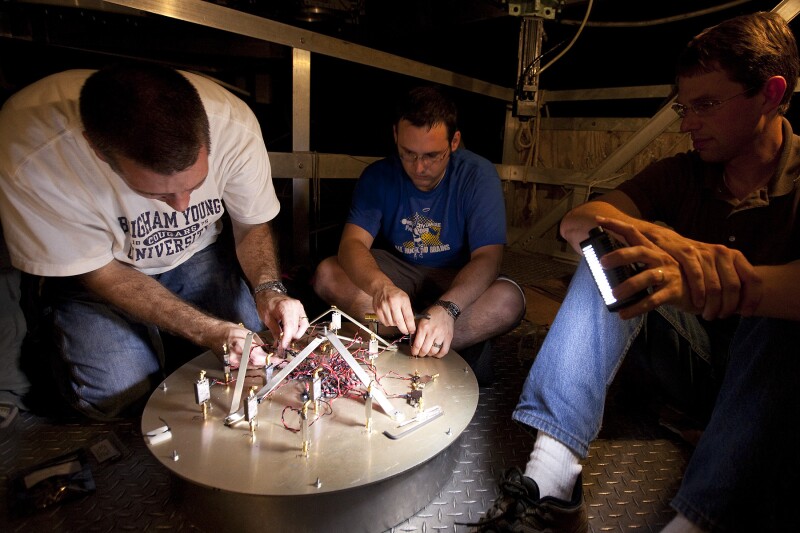 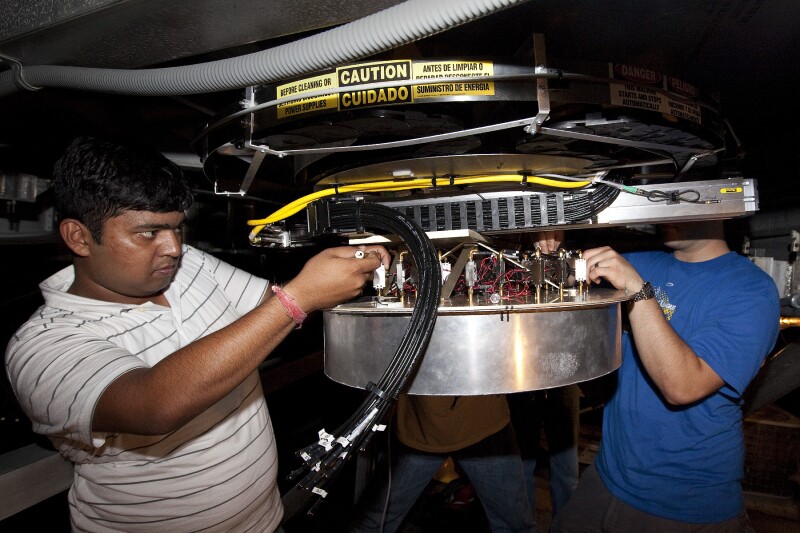 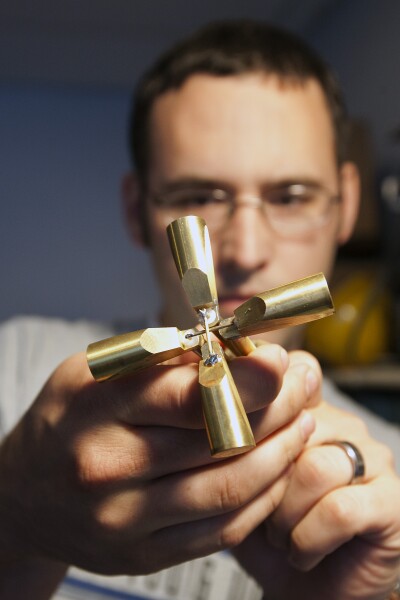 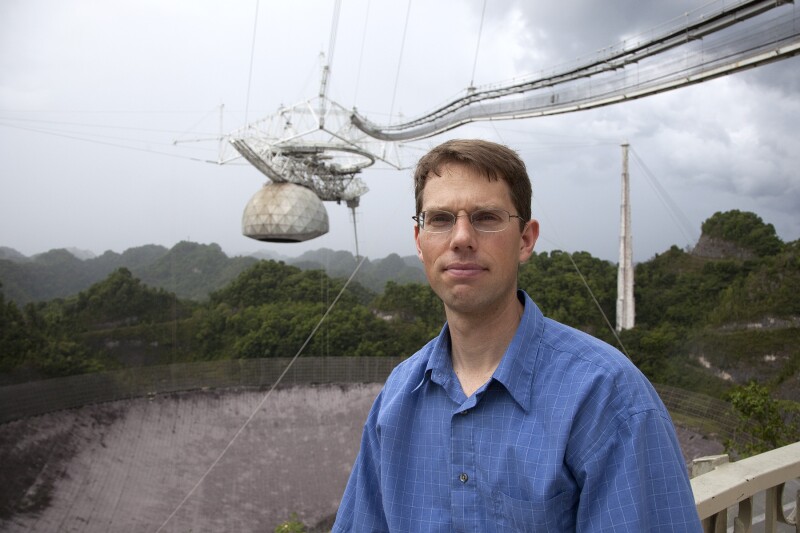 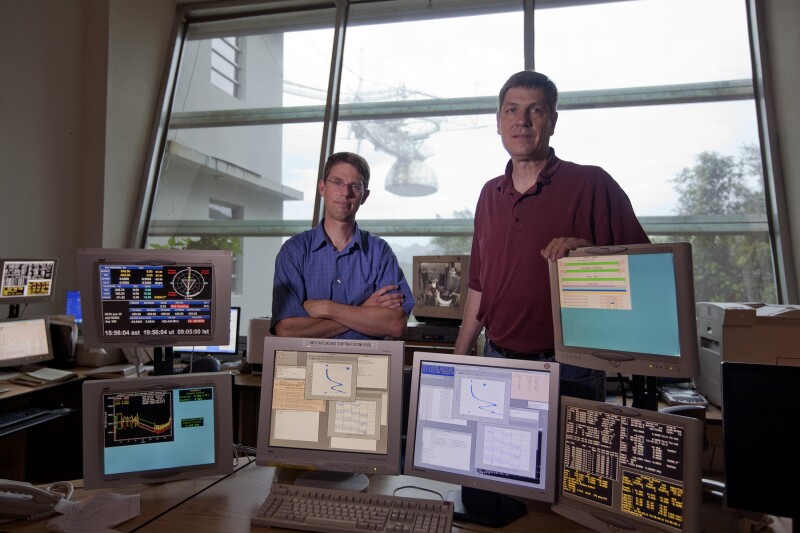 19 of 19
1006-16 784.jpg
Mark A. Philbrick/BYU Photo
1 of 19
Download this Gallery By clicking this link you agree to our Terms & Conditions
Related Articles
data-content-type="article"