Increasing levels of debt and bankruptcies are frequently blamed for divorces and conflict within marriage. But new Brigham Young University research suggests that marital woes that can result from financial ups and downs have as much to do with a couple’s expectations as their paychecks and credit card bills.

“For years there has been an emphasis on learning proper saving and budgeting techniques to avoid marital conflict over financial issues,” said Jason Carroll, BYU assistant professor of family life and author of the study (subscription required) in the new issue of the Family and Consumer Sciences Research Journal. “But our study found that financial problems have as much to do with how we think about money as they do with how we spend money.”

Carroll’s study showed that materialism has an indirect effect on overall marital satisfaction by increasing the frequency of financial problems.

“For a highly materialistic spouse or couple, it takes less financial disturbance to trigger a financial problem,” Carroll explained. “Some would say, ‘I’m not living a good life and I don’t have a good marriage if we can’t afford to go on that vacation or purchase designer décor for our home,’ where a less materialistic spouse would not view these limitations as a major issue.”

The study looked at a nationally representative sample of 600 married couples, selected so that it reflected national averages in terms of ethnic composition, religious affiliation and socioeconomic levels. All spouses reported their household income level, the degree to which financial matters have been a problem in their relationship, their own level of materialism and their overall level of satisfaction with their marriage.

About 35 percent of the sample reported high levels of materialism, while the remaining 65 percent had low materialism. The materialistic spouses reported more financial problems on average, regardless of income.Using complex statistical analyses, Carroll’s research team found that materialism among one or both spouses was more predictive of the extent of a couple’s financial problems than their income. The model also connected this higher level of financial problems with lower marital satisfaction.

“This study suggests that spouses set their own threshold for what they view as a money problem,” Carroll said. “If spouses are overly materialistic, their threshold will be quite low, thereby increasing the likelihood that finances will be a problem in their marriages.”

Carroll said that materialism may increase financial problems in marriage in two ways:

· Materialistic expectations may cause a spouse to interpret a financial situation negatively, leading to more complaints and conflicts, even when another couple with similar financial resources won’t have such conflicts because of lower expectations.

That’s why expectations are a key part to solving money problems in marriage, Carroll said.

“We need to rethink the idea that financial problems are always money problems” he said. “We need to start adjusting how much materialistic issues factor into our idea of what makes a good marriage and family life.”

1. Separate needs from wants. It is often said, “Yesterday’s luxuries have become today’s necessities.” In today’s consumer culture, it is important for couples to carefully distinguish between their “needs” and their “wants” when it comes to family spending.

2. Check financial benchmarks. Many people do not see their financial expectations are too high because they compare their spending habits to others who have more. Couples who typically compare themselves to others who have more than they do frequently develop a sense of entitlement and resentment, while couples who see their situation through the eye of those who have less are more likely to foster a sense of gratitude in their lives.

3. Focus on the simple. The saying goes, “The most important things in life are not things.” While easy to say, this phrase is much harder to live. Financial strain in marriage, brought on by high materialistic expectations, often causes couples to not fully appreciate the simple aspects of their relationship that money cannot buy.

Study coauthor Lukas Dean, who was Carroll’s master’s student at time of the research, will seek to help couples do that after he completes his Ph.D. in financial counseling at Texas Tech University.

“There hasn't been anything I've had to face in my doctoral program at Texas Tech that I haven't been prepared for by professors at BYU,” said Dean, who credits research experience like his participation in this study with earning him Texas Tech’s Helen Jones fellowship. “BYU really does provide world-class training and mentorship.”

Carroll’s next study on this subject will compare levels of spouses’ reported levels of materialism and investigate how the difference is associated with marriage outcomes. 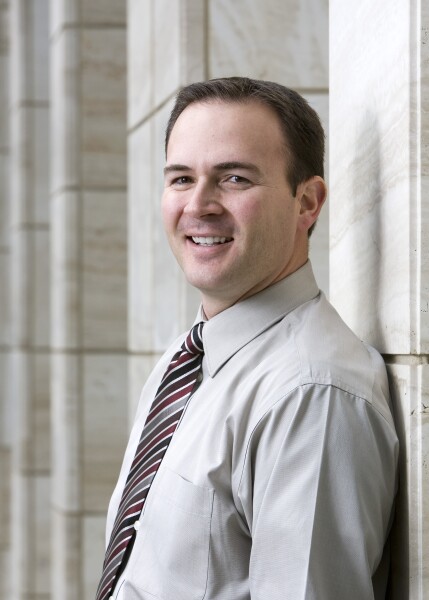 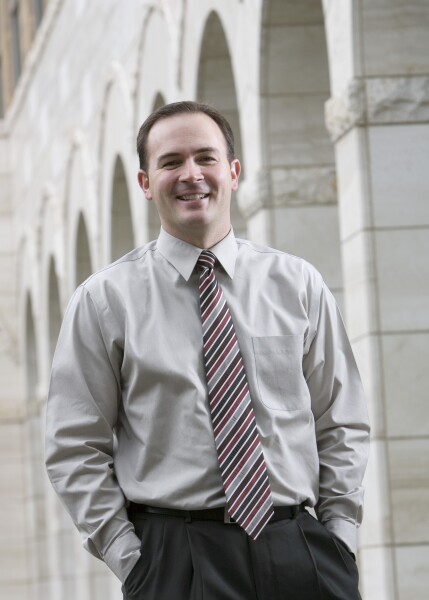 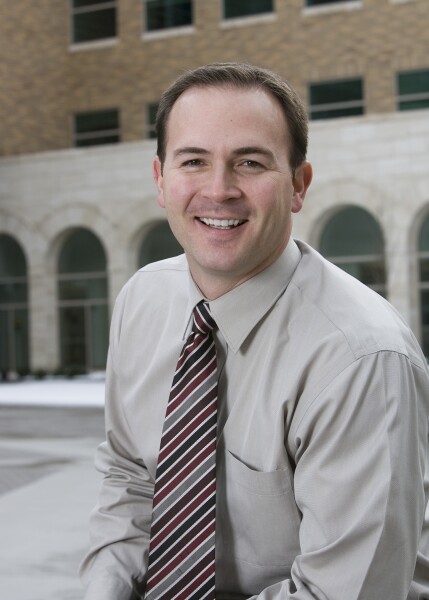 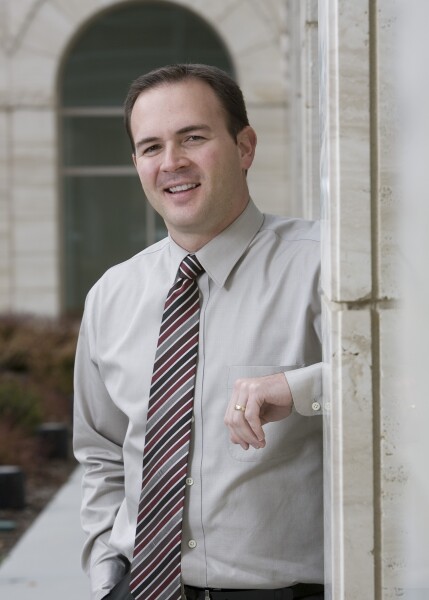 4 of 4
0702-39 05.jpg
Mark A. Philbrick/BYU Photo
1 of 4
Download this Gallery By clicking this link you agree to our Terms & Conditions
Related Articles
data-content-type="article"