BYU study finds trauma, PTSD followed by reduction in region of the brain involved with memory

While debate continues over the effects of post-traumatic stress disorder, a new study indicates traumatic events and PTSD symptoms may be followed in some cases by a size reduction in a part of the brain called the hippocampus.

“The size reduction in the hippocampus seems to occur sometime after the initial exposure to stress or trauma in childhood, strengthening the argument that it has something to do with PTSD itself or the stress exposure,” said Dawson Hedges, a BYU neuroscientist and an author on the study.

The study appears in the August issue of the neuroscience journal Hippocampus, providing further evidence of a neurological component for this mental disorder .

“Most people exposed to traumatic events do not develop PTSD,” Hedges said. “However, those that do may show certain changes in their brains.”

The hippocampus is involved with learning and memory. More than a decade ago, neuroscientists saw the first signs that it could be smaller in some people with post-traumatic stress disorder.

Since then scientists have puzzled over which came first, the small hippocampus or the traumatic events leading to PTSD.

The question is not easily answered because brain scans are costly and usually only performed after the fact.

That’s why Hedges and grad student Martin Woon combined analyses of two groups: abused children with PTSD and adults with PTSD stemming from childhood abuse. The BYU researchers pooled data from 19 previously published studies where MRIs were obtained from people who had experienced childhood trauma.

“The big question about which came first, much like the chicken and the egg, has persisted,” said Woon, the lead author on the paper. “We found children’s hippocampi were intact after the onset of abuse, but somehow there was shrinkage in the group that had reached adulthood.”

The federal government reported 905,000 children were victims of abuse or neglect in 2006. That figure is considered lower than the actual total because it does not include unreported cases of abuse.

“The prevalence of abuse in this country is staggering,” Hedges said. “With what we have found, the effects of childhood abuse may have neurological ramifications well into adult life. Boiling it down, people should be nice to their children.”

The extent to which the lost brain matter affects brain functioning is still unknown. Hedges plans to examine whether PTSD relates to learning and memory deficits in a follow-up study.

While Hedges sees the potential for intervention to lessen the consequences of PTSD, other priorities include prevention and early identification.

BYU study finds trauma, PTSD followed by reduction in region of the brain involved with memory 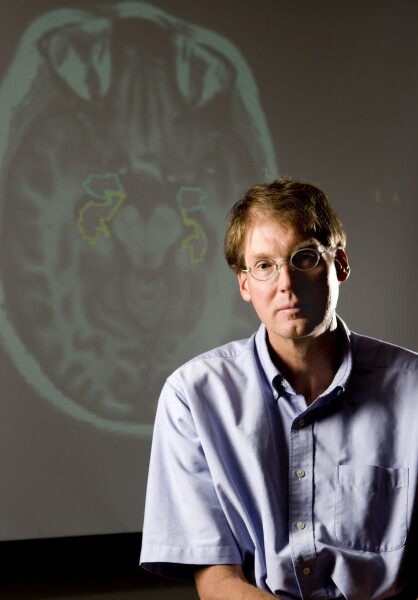 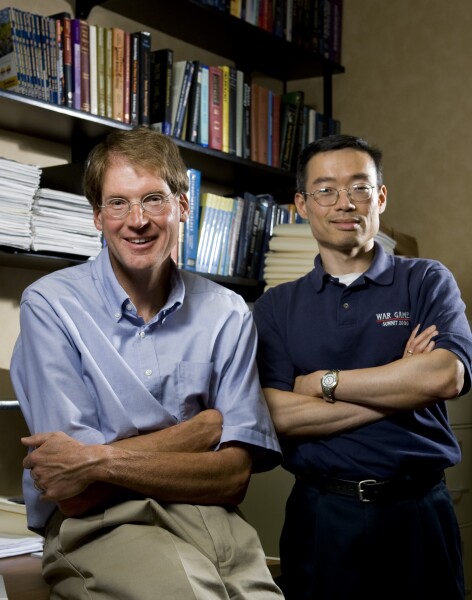 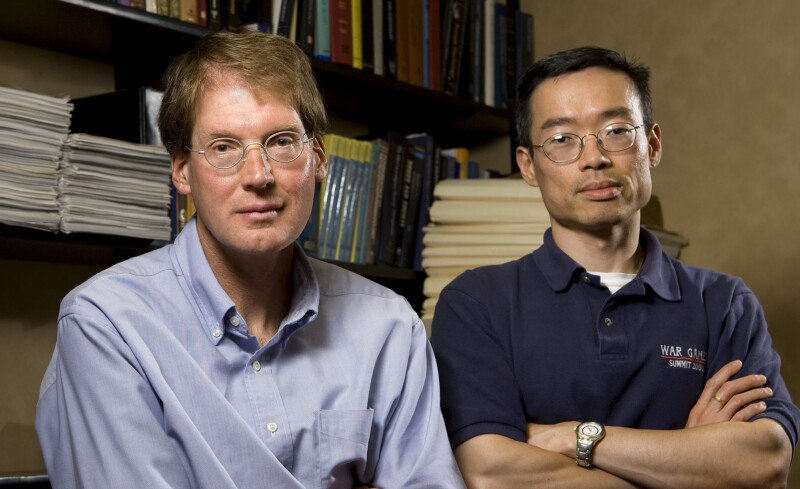 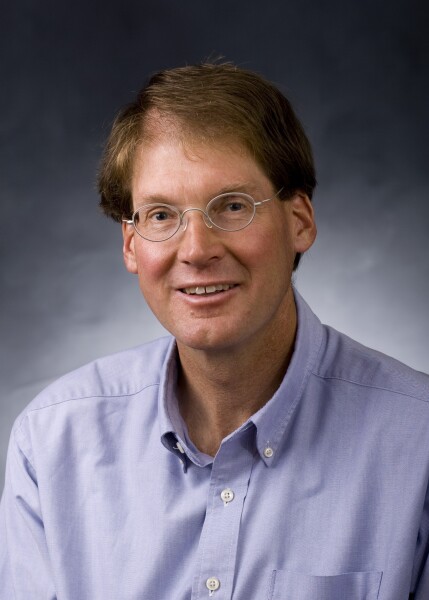