BYU students to return to Jerusalem Center this fall

Brigham Young University will resume student programs on a limited basis at its Center for Near Eastern Studies in Jerusalem beginning Fall Semester, 2006.

The initial program will be limited to matriculated BYU students who have been in residence at BYU's Provo campus for at least two years. Application materials will be available June 16 at 301 HCEB, BYU or the Center's Web site. The BYU Jerusalem Center Provo Office will begin taking applications June 26. All qualified applications received between June 26 and July 7 will be given equal consideration for positions in the Fall 2006 program.

The decision to resume programs at BYU's Jerusalem Center was made by University officers following consultation with government and Church leaders. Future programs will be evaluated on a case-by-case basis with due consideration to the political and security environments in the region. Because travel in the region and within the Holy Land always carries some risk, the U.S. State Department has issued a travel advisory asking that U.S. citizens consider carefully the necessity of travel to the area. Anyone traveling to the area should review the State Department's advisory and understand the cautions it raises.

While student programs were suspended in 2001, the Jerusalem Center remained open throughout the 2001 to 2006 period, hosting concerts, workshops, tours and visitors. Students accepted for the Fall 2006 program will live at BYU's Center in Jerusalem, will participate in a field trip program to important Biblical and historical sites in Israel, and will be enrolled in a curriculum that covers ancient and modern Near Eastern history, modern Near Eastern languages, and the Old and New Testaments.

BYU students to return to Jerusalem Center this fall 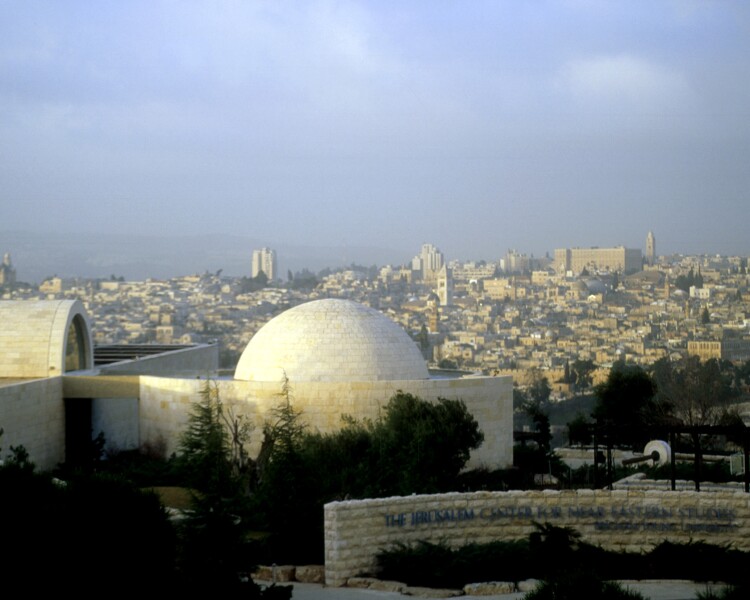 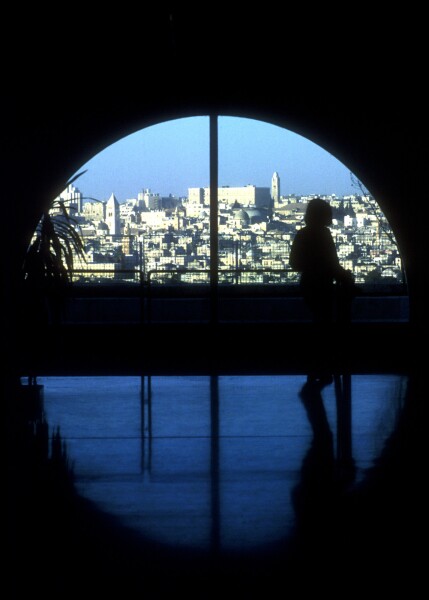 2 of 2
JRSLM 9402-245a L.jpg
BYU Photo
1 of 2
Download this Gallery By clicking this link you agree to our Terms & Conditions
Related Articles
data-content-type="article"