The immigration issue is often focused on the immigrants themselves and the impact on American society, which makes Jared Wilkerson’s undergraduate research experience stand out.

Under the mentorship of BYU psychology professor Niwako Yamawaki, Wilkerson went to rural Mexico to evaluate how families fare when the husband takes work abroad.

First they took a complete census of five rural villages in the state of Guanajuato. Then, with the aid of Wilkerson’s handle of Spanish, they interviewed 94 Mexican women using the General Health Questionnaire . Half had sent husbands to the United States for some part of the previous five years. The other half had not.

Two findings emerged from their analysis of the data: the mental health of “senders” was significantly poorer than “non-senders,” and the sending wives who shifted away from traditional gender roles fared the worst.

"Popular American psychology would suggest that their newfound independence might provide long-term mental health benefits,” Wilkerson said. “But being apart from their husbands, who go to the United States to work, does nothing beneficial for their mental health."

Wilkerson is the lead author of the report published with Yamawaki in the July issue of the journal Health Care for Women International . The publication was the end of a journey that began when Yamawaki encouraged her students to connect psychological principles to their own interests.

“Since I was working for Field Studies at the time, it didn't take too long to combine the interest in immigration I had cultivated in [BYU’s] Kennedy Center with the psychological mainstay of mental health,” Wilkerson said.

These days he’s in law school at William & Mary, but he still hasn’t forgotten the families he met through this project during the summer of 2007. Most households received Wilkerson cordially, yet one exception stands out. At one home, the husband shooed him away while the wife fed a pig in the yard.

“When I asked why, he said that Americans had treated him so poorly while he was working in the U.S. that he felt like returning the (dis)favor,” Wilkerson wrote in an email.

Besides gaining a lesson in respect, Wilkerson became steeped in the process of research and writing, which he calls the “bread and butter of being a good lawyer.” 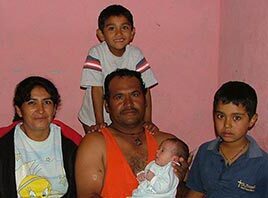 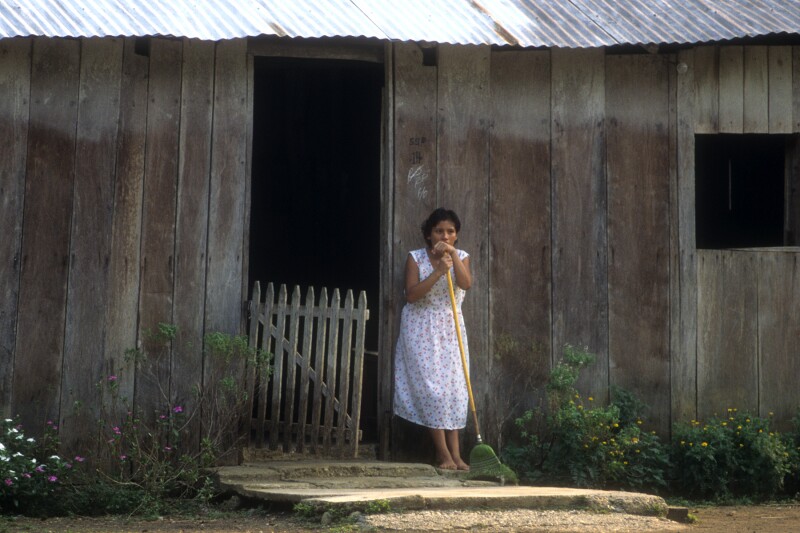 3 of 3
immigration.jpg
Mark A. Philbrick/BYU Photo
1 of 3
Download this Gallery By clicking this link you agree to our Terms & Conditions
Media Contact: Joe Hadfield
Related Articles
data-content-type="article"