Hippo Blast, a game for iPhone in which the player shoots a cartoon hippo from a cannon to see how far it will go, won first place and $10,000 at the second annual Omniture iPhone App Competition, hosted by the Rollins Center for Entrepreneurship and Technology at Brigham Young University's Marriott School of Management.

The app, created by Reed Olsen, a second-year master of information systems student from Weston, Mass., and Christopher Martin, a senior studying psychology from Moreno Valley, Calif., garnered more downloads and views than the other 12 student-created apps in the competition.

“We wanted to make a simple, fun game that could be played over and over again,” Olsen says. “Most importantly, we wanted to keep people coming back. Lots of our users keep playing because they are anxious to beat their friends’ scores.”

Teams of one to three students started preparing their apps in February and posted them on the Internet in March. Using Omniture software, the popularity of each app was tracked by the number of downloads and how often each user views the app.The number of daily unique users determined the winner of the competition. New to this year's competition were apps created for the Android platform in addition to those made for the iPhone and iPod touch.

During the three-week tracking period, Hippo Blast registered more than 1.5 million views. The app also registered among the top 100 free downloads in the Apple app store.

Rounding out the top competition apps were SkiFree; Pizza Promo Codes-“Dinner & a Movie”; and MicroKart Evolved, winning $5,000, $2,500, and $1,000, respectively. The Tipping Bucket took home the audience choice award and an iPad for each team member.

Organizers say the competition gives students a chance to practice both programming and marketing skills in a practical environment.

“This competition is great for students because it’s a real entrepreneurial experience,” says Mike Denny, a senior studying information systems from Vista, Calif., and competition student organizer.“It takes great creative ability and work ethic to progress from idea to application in such a short period of time.”

The nature of mobile devices creates a more personal interaction between the user and a developer or marketer than other forms of computing because a mobile device is always with the user, says Stephen Liddle, academic director of the CET and professor of information systems who teaches the course. Mobile devices are also frequently aware of the user’s location, allowing the app to deliver a more relevant experience.

“One of the things that the Rollins Center is very interested in is helping our students, not just in the Marriott School but across campus, have access to the technological background that they need to do well in today’s economy,” Liddle continues. “We want to prepare our students to not just be workers in an online connected world but be leaders who are able to manage that world and guide it.”

For this and other Marriott School news releases, visit the online newsroom at marriottschool.byu.edu/news . 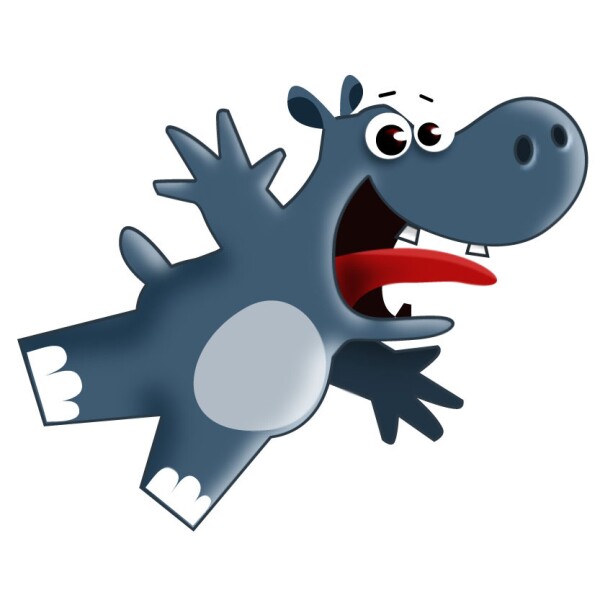 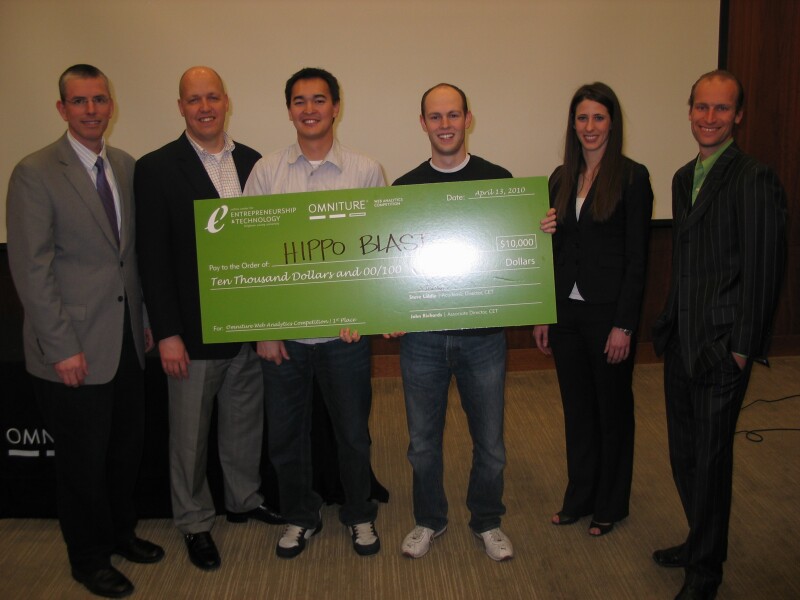 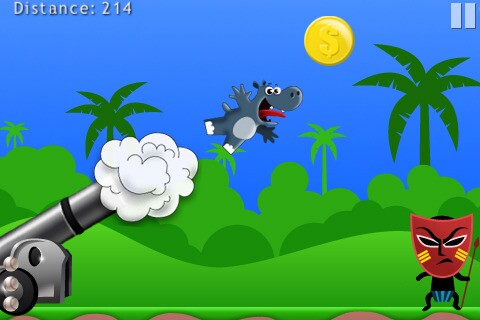 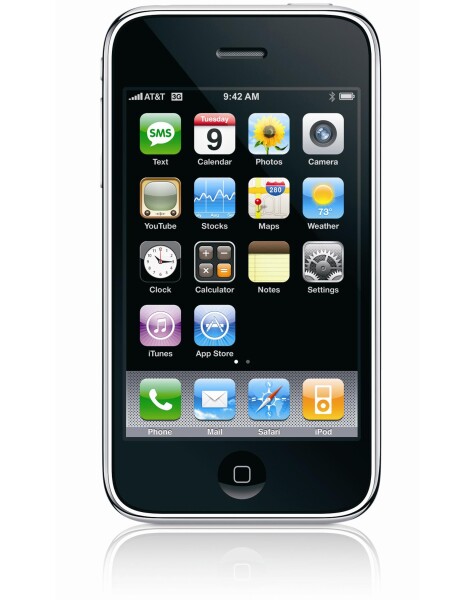 4 of 4
iphone.jpg
Kenny Crookston/BYU Photo
1 of 4
Download this Gallery By clicking this link you agree to our Terms & Conditions
Related Articles
data-content-type="article"