The invention communicates via Bluetooth to an app, senses an approaching user

A group of BYU students are literally opening doors for wheelchair users.

They’ve created a device that attaches to the motor on automatic doors so that they open automatically as a wheelchair user approaches. Wheelchair users need only download an accompanying smartphone app and have their phone in a pocket or in their backpack to activate a door once they reach a 5-foot radius.

“It's the first time that a door will actually be more accessible to someone in a wheelchair than to an able-bodied person,” said creator Morgen Glessing, an entrepreneurship major in the BYU Marriott School.

Glessing and fellow BYU students Samuel Lew, Josh Horne and Jake Parry created their patent-pending device after they learned the challenges wheelchair users have with automatic doors. The group interviewed 254 wheelchair users over several weeks and discovered that the large, round, silver buttons that are built to provide access for disabled people are often problematic to use.

“When you talk to someone in a wheelchair about their daily life and struggles, you learn so many things an able-bodied person never realizes,” Glessing said. “Our wheelchair-using friends simply want to go about their day as you and I do.”
Thanks to major support from a Crocker Innovation Fellowship and mentoring from the Rollins Center for Entrepreneurship & Technology and the Ballard Center, the students’ ideas evolved into a working device and a viable business model, currently named Portal. The current device is a microcomputer that hardwires directly into the door motor and then communicates via Bluetooth with anyone using the smartphone app.

Along the way, the Portal team has won praise and several awards, finishing first place at the Utah Entrepreneur Challenge (and winning $40,000), the BYU Student Innovator of the Year Competition (and $6,000), the BYU Business Model Competition ($5,000) the BYU Mobile App Competition ($3,250). They were also a National Finalist at the TCU Values and Ventures Competition.

More importantly, Portal has earned praise from wheelchair users who have demoed the device — some of whom have friends meet them at every doorway throughout the day to gain access to buildings.

“It’s been rewarding because we’re not only creating a sustainable business, but we’re creating a business that directly improves the quality of someone’s life,” he said. 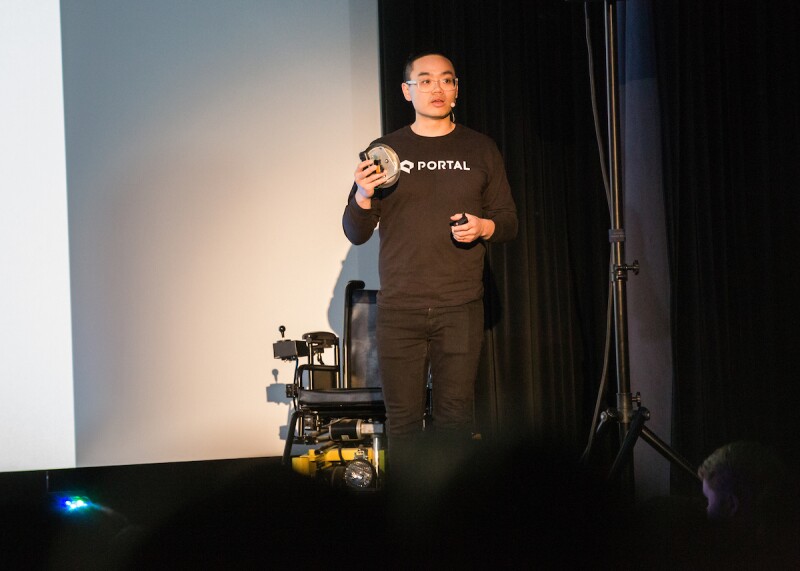 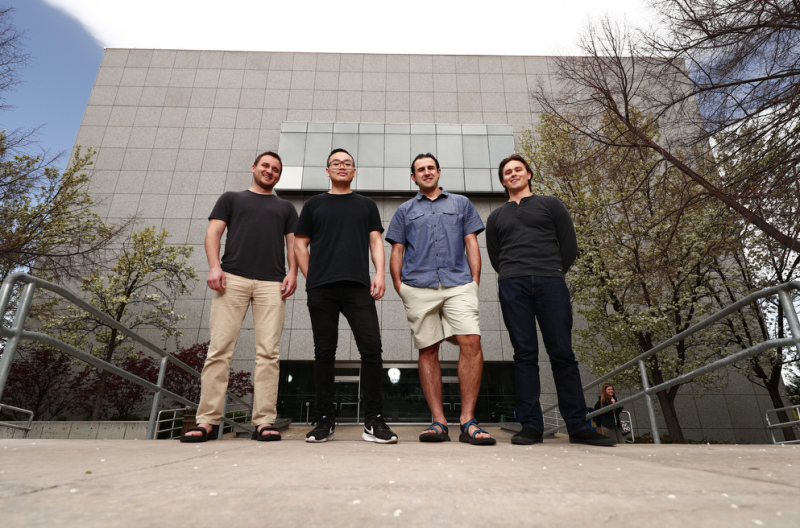 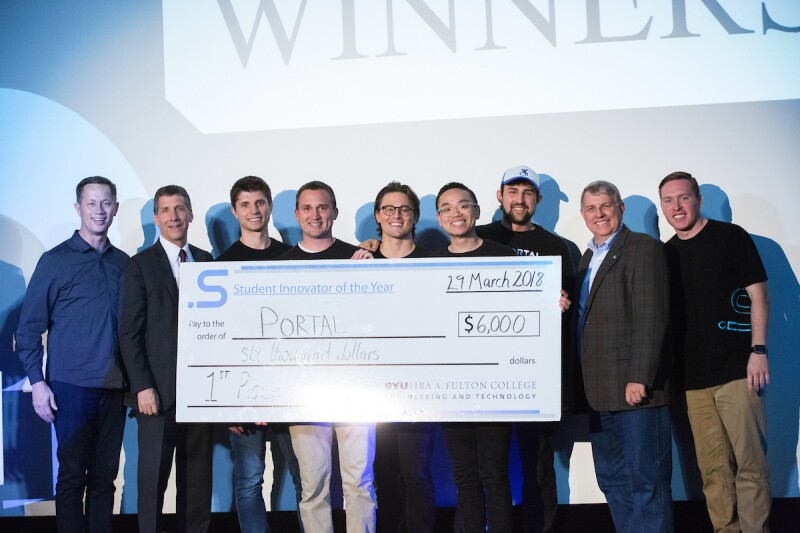 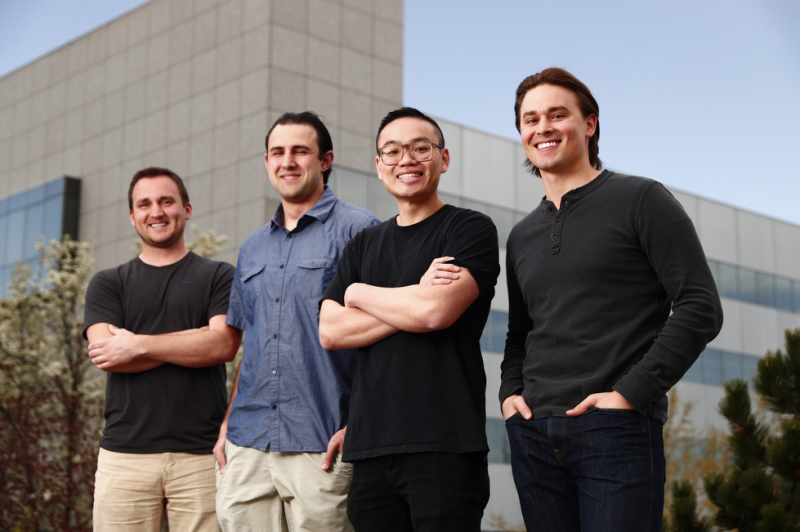 4 of 4
Screen Shot 2018-04-19 at 8.59.23 AM.png
BYU Photo
1 of 4
Download this Gallery By clicking this link you agree to our Terms & Conditions
Media Contact: Todd Hollingshead
Related Articles
data-content-type="article"