Michael Swain, a BYU sophomore and native of Las Vegas, has been awarded a Boren Scholarship to study language in Japan during the 2016-17 academic year.

Swain is majoring in Information Systems with a focus on cybersecurity.

"The urgent need for cybersecurity expertise in Japan and elsewhere presents an opportunity for my generation who grew up with technology," he said.

He will use the Boren Award to study at ECC Kokusai College of Foreign Language for ten months beginning this fall.

He previously completed BYU’s Chinese Startalk during summer of 2014.

BYU student Jon Isaacson was named as an alternate, but is still waiting to hear if he will have a chance to receive the award.

David L. Boren Scholarships and Fellowships are sponsored by the National Security Education Program (NSEP), a major federal initiative designed to build a broader and more qualified pool of U.S. citizens with foreign language and international skills. Boren Awards provide U.S. undergraduate and graduate students with resources and encouragement to acquire language skills and experience in countries critical to the future security and stability of our nation.

In exchange for funding, Boren Award recipients agree to work in the federal government for a period of at least one year.

Undergraduate and graduate students interested in applying for international scholarships should visit kennedy.byu.edu/scholarships. 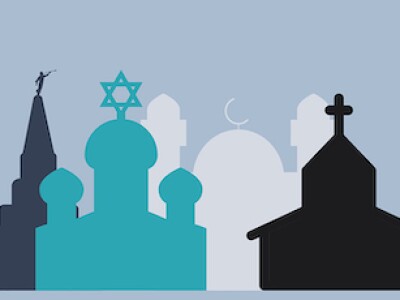 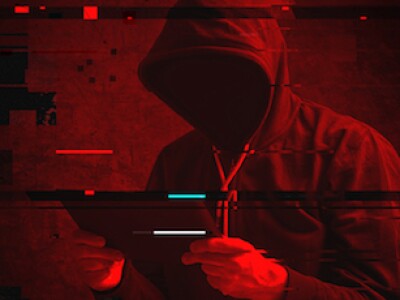 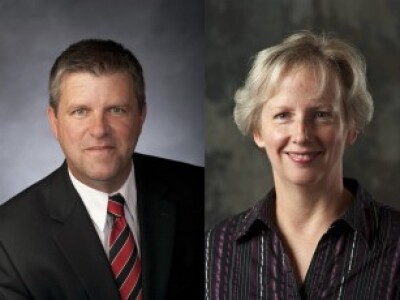