Tickets are $25, with discounts available for alumni, senior citizens, students, employees and groups. Tickets can be purchased in person at the BYU Ticket Office in the Harris Fine Arts Center or Marriott Center, by phone at 801-422-2981 or online at byuarts.com.

This beloved musical tells the classic story of Belle, a provincial girl who falls in love with the cursed, monstrous prince who imprisons her father. Based on the Oscar award-winning Disney movie, this musical is a parable about looking upon a person's heart rather than the outward appearance.

Director George Nelson is excited to present this enchanting "tale as old as time" to the community because he believes this fairytale is an allegory for the redemption of the fallen nature in the heart of every human being.

"This tale is universal because of the truths it reveals," said Nelson. "Our retelling hopefully combines the magic of this amazing musical with the reality of the powerful influence for good real, selfless love can have on the human heart."

Based on Linda Woolverton's book, the music is by Alan Menken, with lyrics by Howard Ashman and Tim Rice. 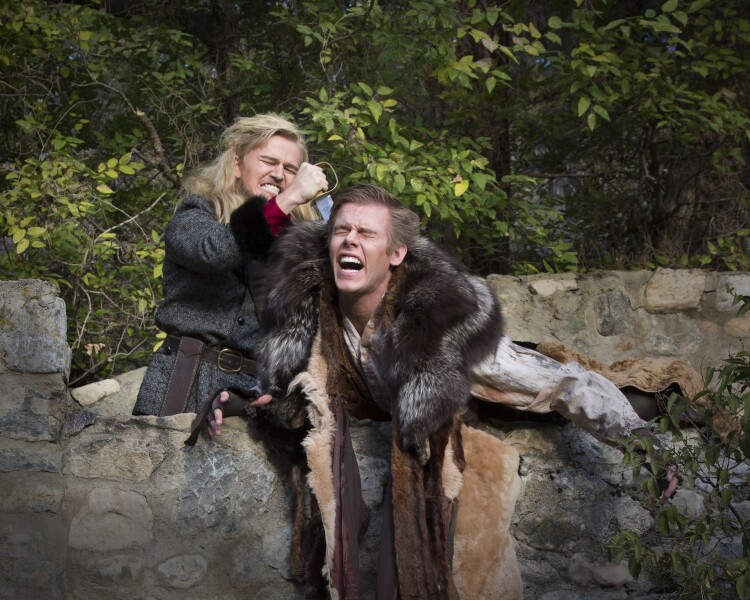 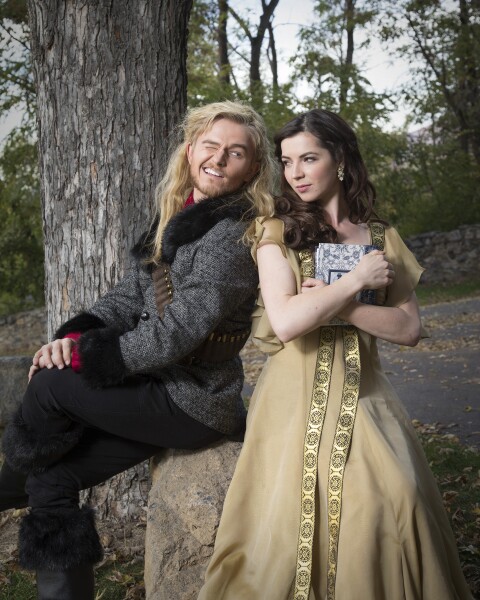 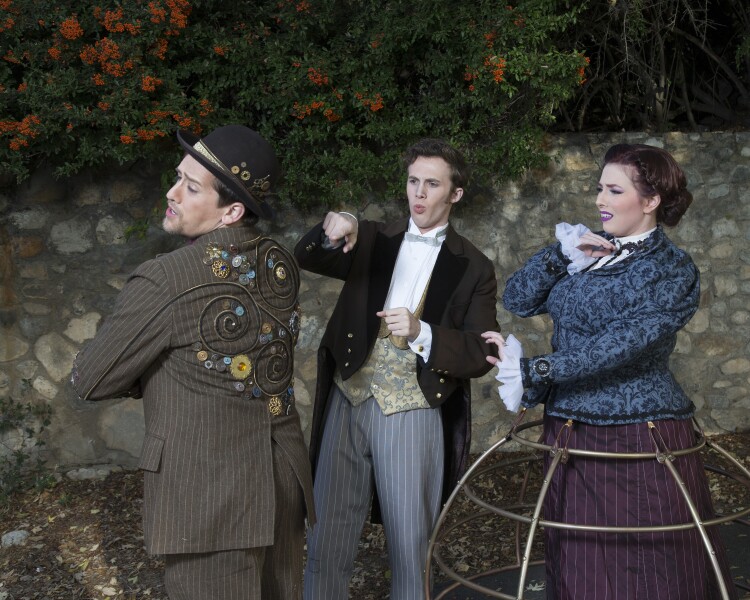 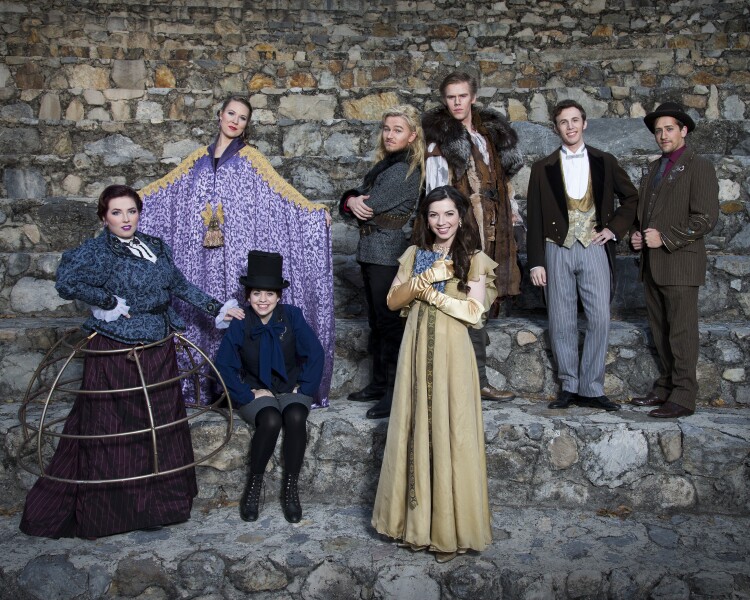 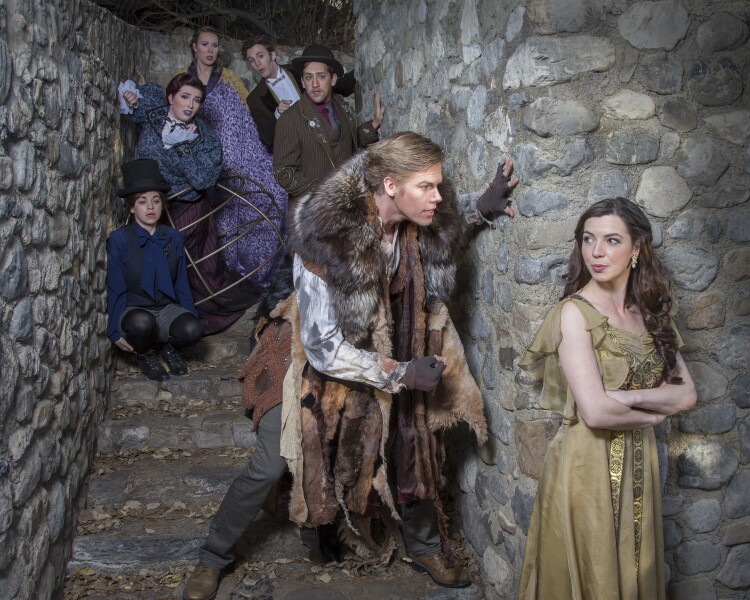 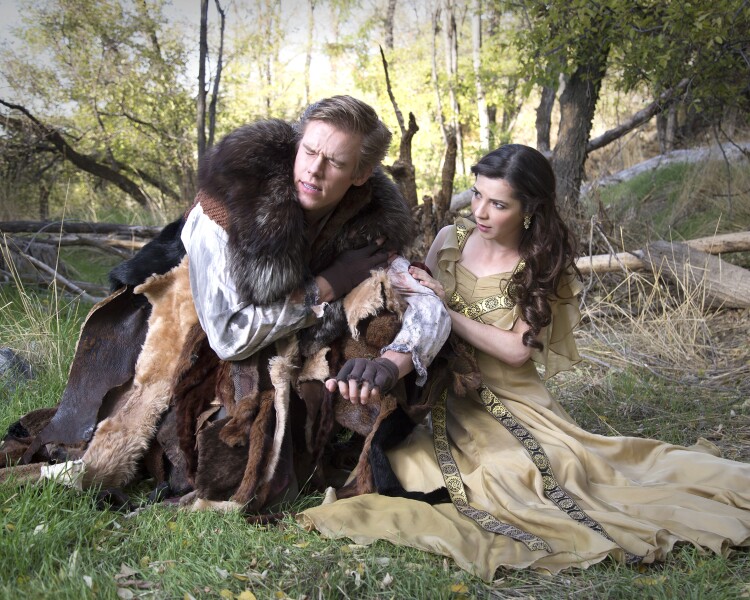 6 of 6
BB.jpg
Mark A. Philbrick/BYU Photo
1 of 6
Download this Gallery By clicking this link you agree to our Terms & Conditions
Media Contact: Emily Hellewell
Tags
Fine Arts And Communications
Related Articles
data-content-type="article"